Safety experts have warned that Brits are missing out on important information as many signs are hidden by large trees. 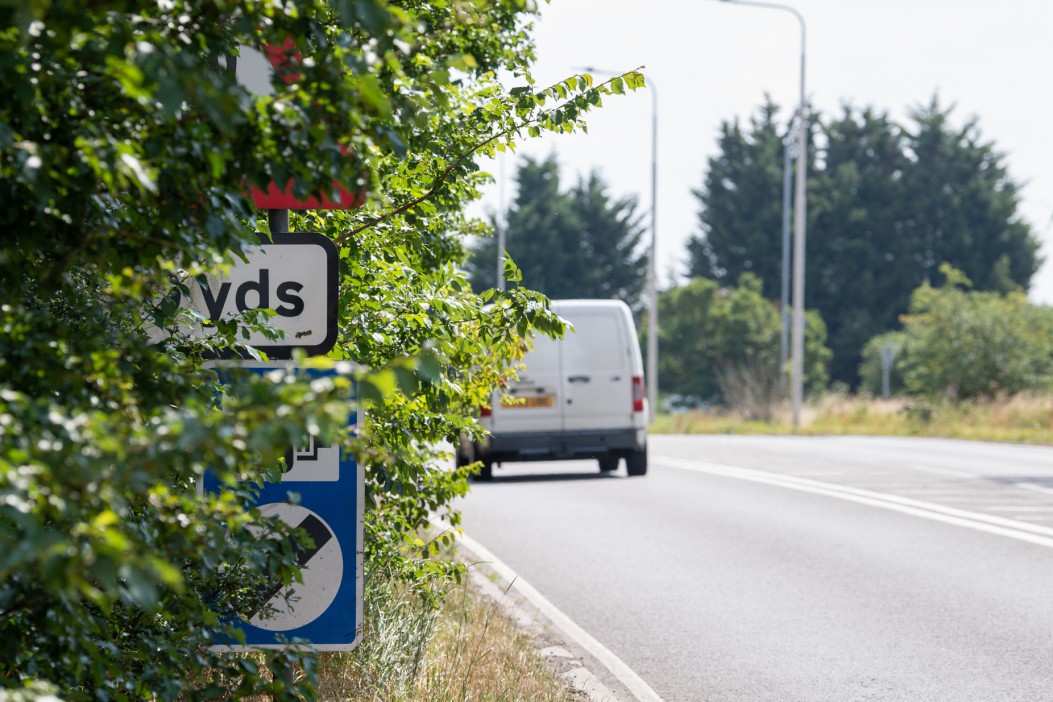 Transport Focus – an independent roads watchdog – blames Highways England for falling to clear essential signs on 4,300 miles of motorways across the country.

They're now calling on drivers to report poor examples using its new online tool Sort My Sign, which launched today.

Using the database, drivers will be able to locate a sign on an online map and flag any problems.

Currently, motorists have to report any problems with motorway or A-road signs to Highways England via phone or email. 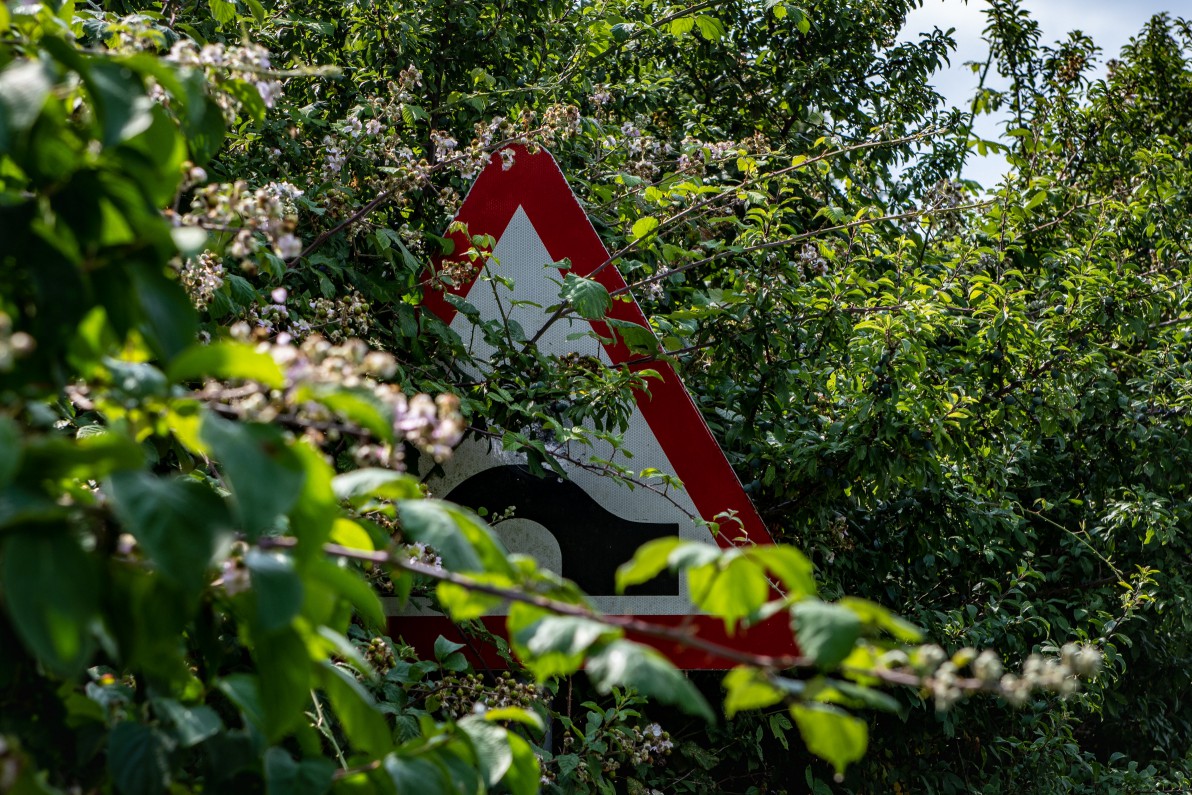 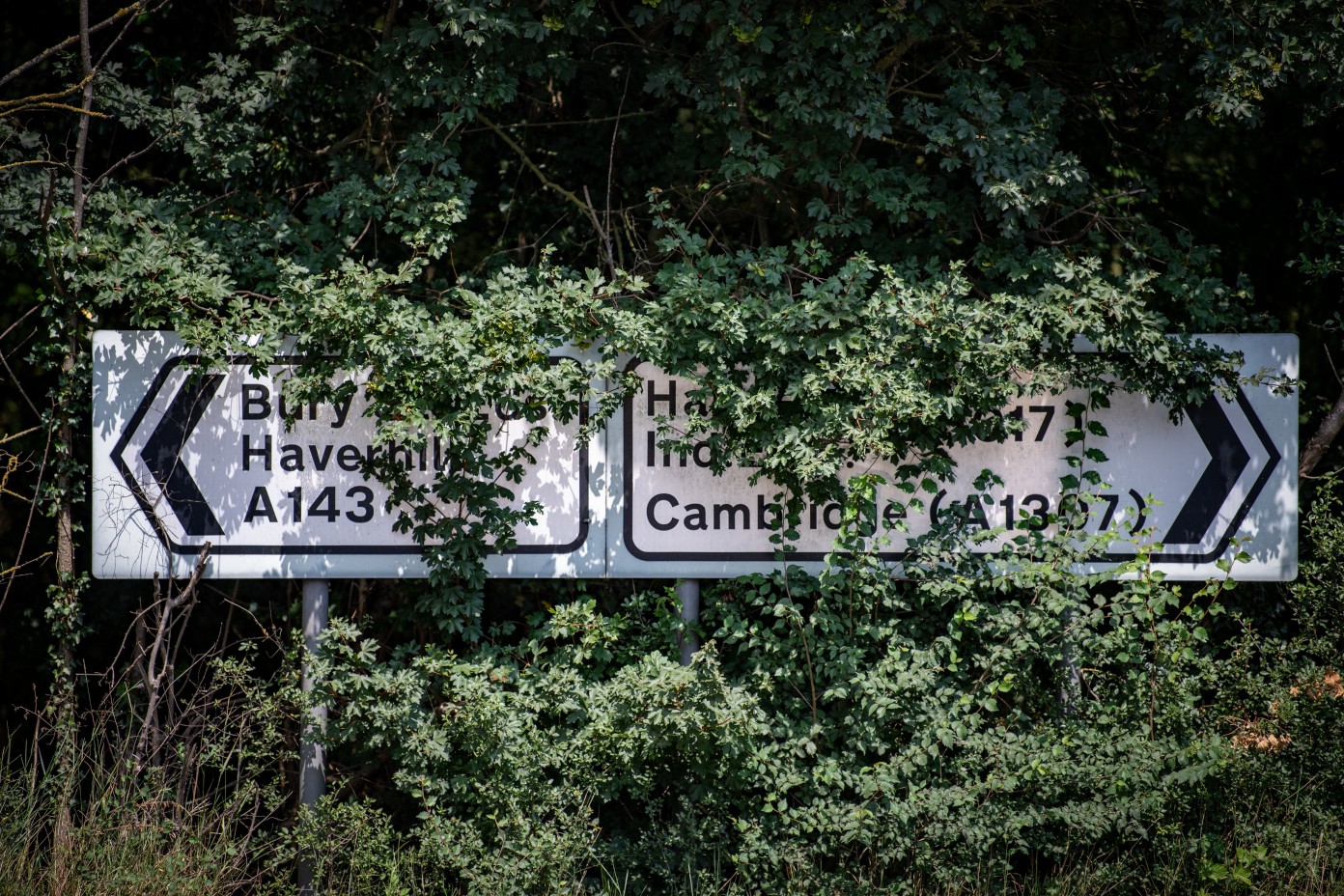 Around 17 per cent of Brits admit to making a "potentially unsafe manoeuvre" because a junction number was hidden by an overgrown tree.

Another report from the House of Commons Library found it would take 14 years and £9.31billion to clear vegetation blocking signs across the country.

Anthony Smith, chief executive of the independent watchdog Transport Focus, said:"We want to hear from road users about signs and information that aren’t up to scratch.

"We’ll use what you say to press Highways England to make journeys easier and safer. 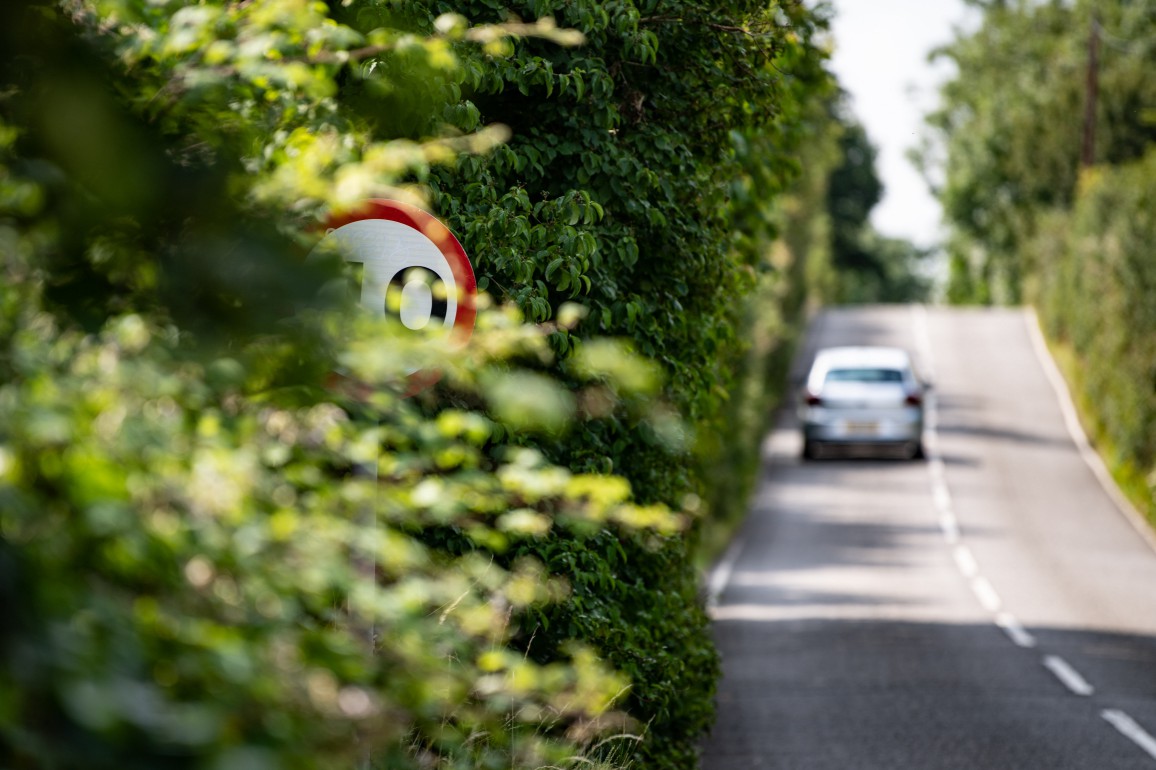 "While we have some of the safest roads there are still too many signs which are broken, confusing or out of date. If it’s not clear, it’s not safe."

You can report any obstructed signs here.

I'm the only physician working nights in an urban emergency department during a pandemic. It doesn't feel safe.