Some Oregonians are growing tired of what they see as a disconnect between rural eastern Oregon and the state's metropolitan northwest, so they are pushing to solution that's creative, to say the least ⁠— leaving Oregon to join its neighbor Idaho.

The push for so-called Greater Idaho is spearheaded by the group Move Oregon's Border, which wants rural Oregonians to become Idahoans so that they are subject to less regulations and taxes.

"Our movement is not out there to create a new state," Move Oregon's Border spokesman Mike McCarter told FOX Business. "Our movement is a rural versus urban movement. We're not being heard in the state legislature."

Move Oregon's Border is taking its message to individual counties. McCarter spoke to FOX Business while traveling to southern Oregon's Douglas County for the first-ever Greater Idaho rally at the county fairgrounds. The group's goal is to gather enough signatures to get a Greater Idaho measure on the ballot in multiple counties. 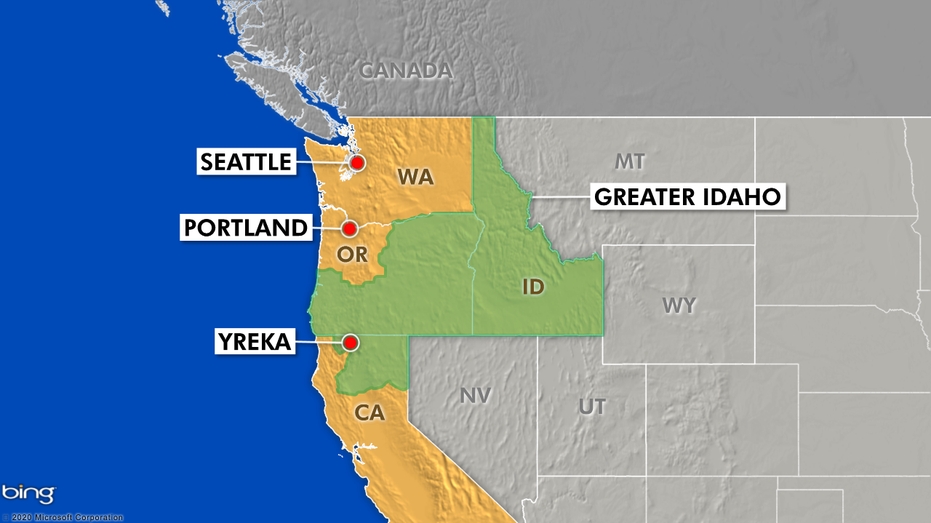 One proposal for “Greater Idaho” involves both Oregon and California counties becoming part of Idaho.

"We need representation down here, and the big metropolitan areas like Salem, Eugene, Portland make so many laws but don’t take into consideration the Americans here," Coleman said.

He cited his desire to be a homeowner and said he thinks Oregon's regulations make it less profitable for contractors to build smaller, more affordable houses. 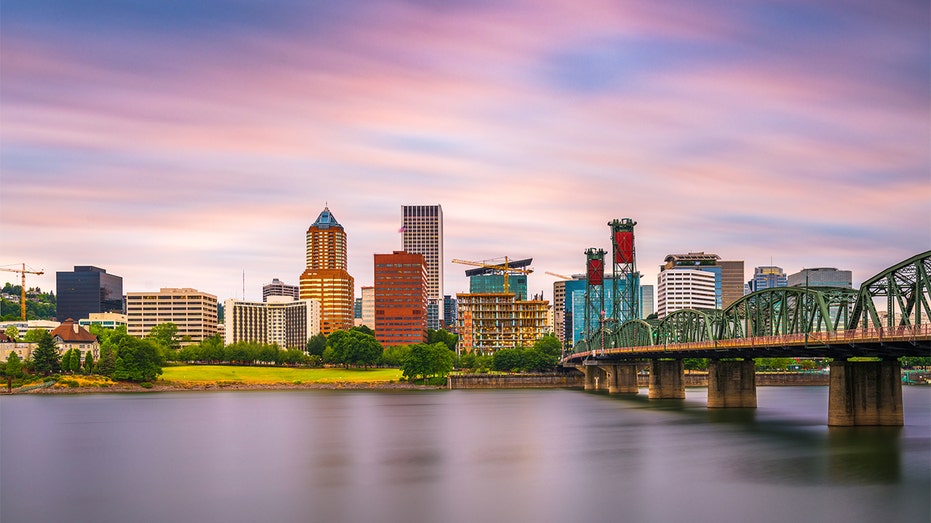 Coleman said he's optimistic about Greater Idaho even though many similar efforts across the U.S. have fizzled out.

"Maybe you don’t have to move. Maybe you can move the borders," he said. "All it takes is one domino."

Pence rips House Judiciary Dems over Barr hearing: They 'wanted to be heard more than they wanted to listen'