Biden has done everything to thwart US energy production: Rep. Fleischmann

After President Biden called on "companies running gas stations" to lower the price of fuel in a tweet over the weekend, an oil industry group clapped back, saying the White House "intern" who penned the post should take an economics class.

"My message to the companies running gas stations and setting prices at the pump is simple: this is a time of war and global peril. Bring down the price you are charging at the pump to reflect the cost you’re paying for the product," Biden said in the post on Saturday morning.

The U.S. Oil and Gas Association was among those who responded with pushback to the president’s tweet.

"Working on it Mr. President," the association wrote. "In the meantime – have a Happy 4th and please make sure the WH intern who posted this tweet registers for Econ 101 for the fall semester…"

The tweet has been retweeted over 20,000 times and garnered nearly 100,000 likes as of Wednesday morning. 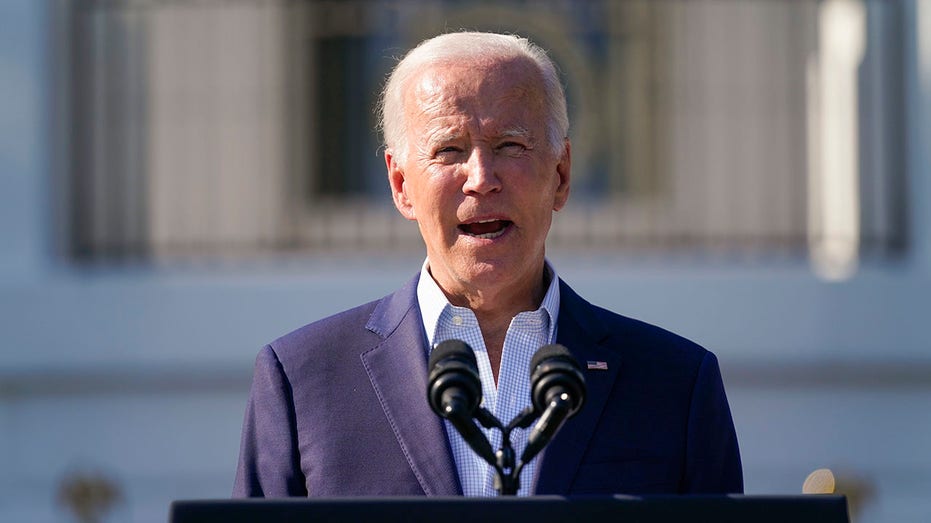 Over the past year, Biden has blamed former President Donald Trump and MAGA Republicans, Russia and its ongoing war with Ukraine, the coronavirus pandemic, oil production companies, and now even gas stations as gas prices are the highest ever recorded in U.S. history.

The average national gas price in the U.S. was $4.779 as of Wednesday, according to AAA.

Biden’s tweet and finger-pointing also attracted a slew of other detractors, from GOP politicians to Amazon founder Jeff Bezos.

Bezos, who has emerged as an unlikely critic of the Biden administration, wrote that the tweet may show just how little Biden understands the market. 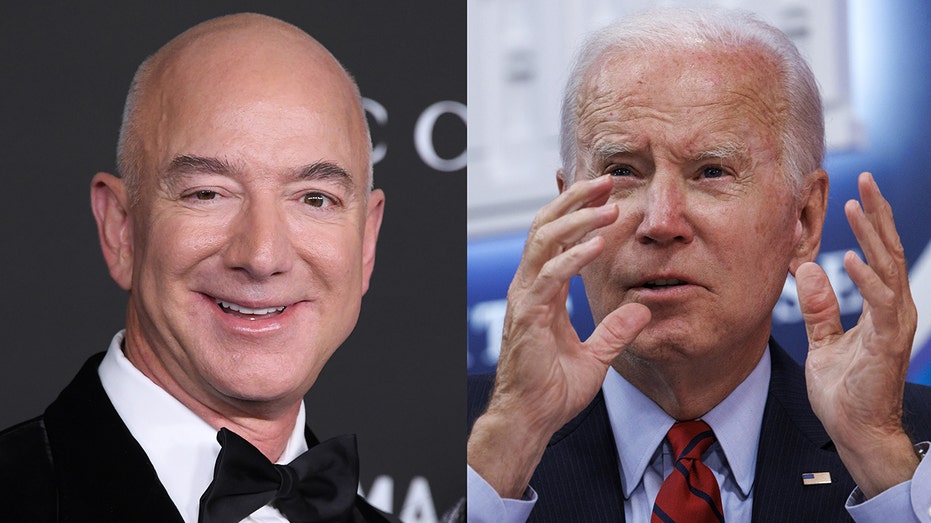 "Inflation is far too important a problem for the White House to keep making statements like this," the billionaire tweeted. "It’s either straight ahead misdirection or a deep misunderstanding of basic market dynamics."

Meanwhile, U.S. Rep. Fred Keller, R-Pa., who had just hosted a roundtable with Pennsylvania’s oil producers, also sounded off on Biden apparent lack of understanding regarding energy during an interview Tuesday on "Mornings with Maria."

"[Biden's] so wrong on this," Keller said. "When he was campaigning, saying he was going to work it out, we weren't going to have any more drilling? He needs to really understand what it takes to run an economy, and it takes American energy."

Should Russian journalist who quit state TV after condemning Ukraine invasion fear for her life?