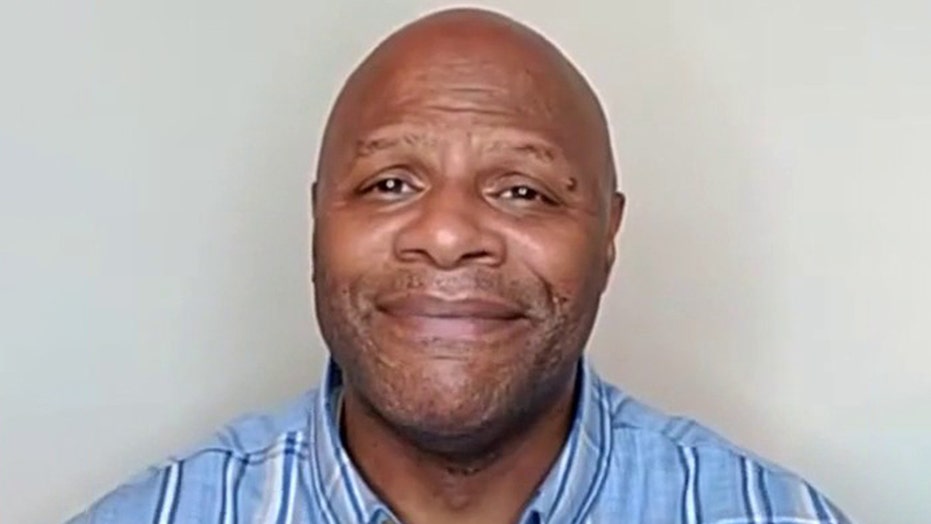 “Our March wasn't a protest,” Herbert said. “It was a declaration of saying, ‘We are coming together as New Yorkers to stop the craziness.’”

He went on to say that seeing the violence against “police officers who are just doing their job” was “unfortunate.”

“They didn't go and set upon anybody, they were set upon by others and that wasn't right,” Herbert said.

Herbert made the comments the morning after a protester assaulted a group of NYPD officers, including the highest-ranking uniformed member of the department, during a demonstration on the Brooklyn Bridge, according to police and footage of the attack. 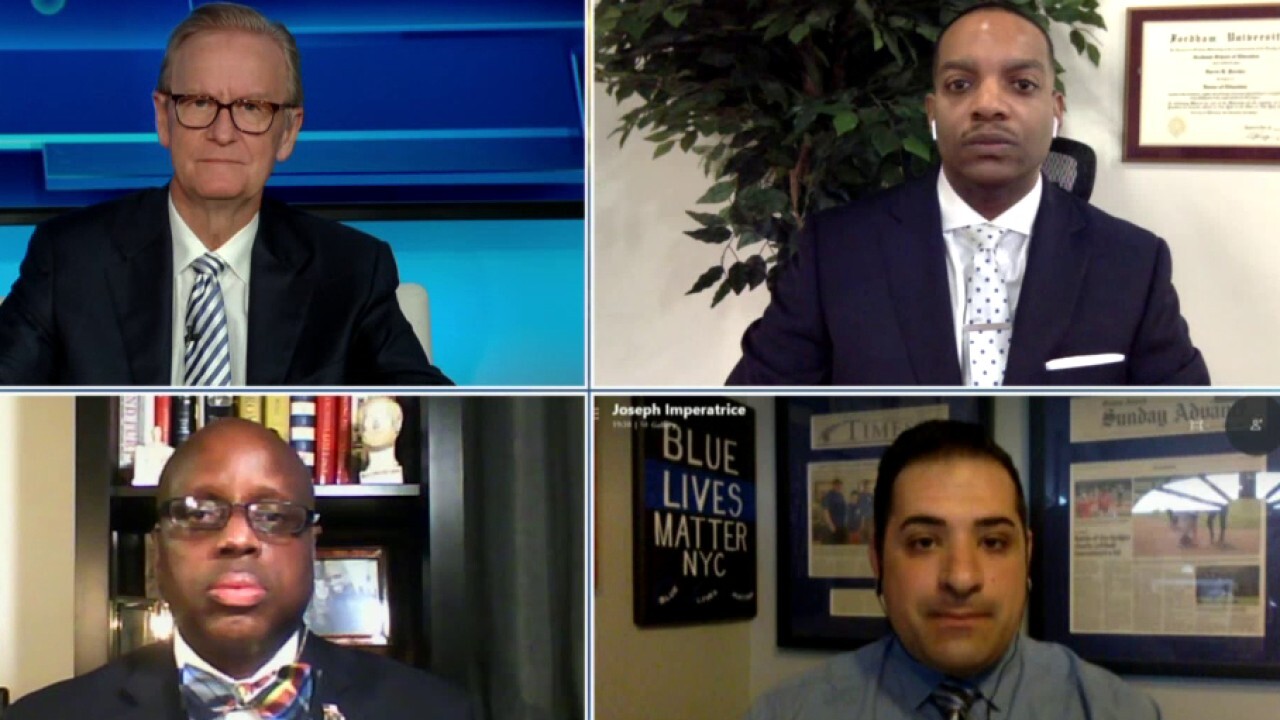 Video shows someone from the group along the bridge approaching the edge of the fence, leaning over and whacking officers huddled against the barrier.

The NYPD announced that at least three officers suffered serious injuries after someone swung a long object at the officers while they were placing someone under arrest.

A police department spokesperson said the Chief of Department, Terence Monahan, is the other white-shirt member of the department seen in the video with the group at the time of the attack and suffered a non-life-threatening hand injury. Monahan was one of the NYPD members lauded for taking a knee with protesters during a June 1 demonstration in the city.

FAMILY OF 1-YEAR-OLD KILLED IN NYC TELLS GUNMAN: ‘YOU TOOK MY SON’S LIFE… YOU CAN GO TO HELL’

After the first melee, another chaotic brawl occurred between more protesters and police near where the first one happened. One officer suffered a broken eye socket, NYPD Lt. John Grimpel told Fox News. In total, 37 people were arrested from the protest.

Herbert explained that the peace march was “led by the clergy and we partnered with the Sergeants Benevolent Association and other community organizations.” 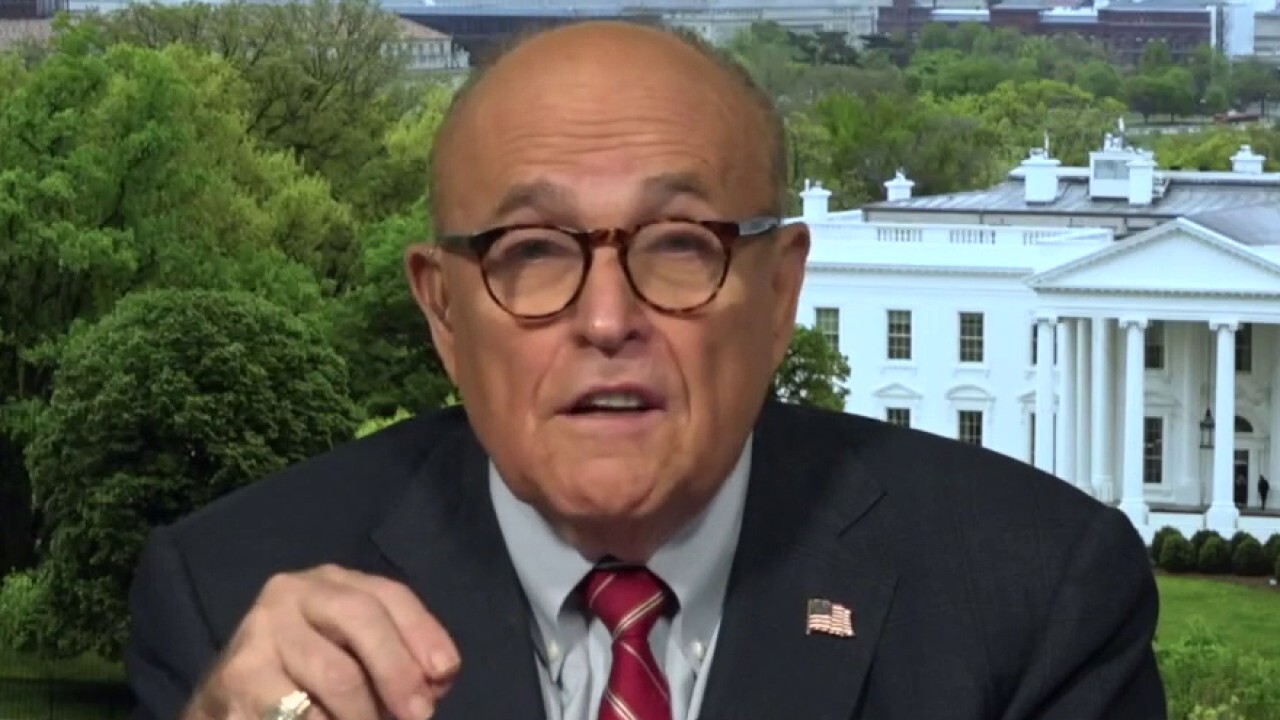 “To see what had transpired inches away from us … it was disheartening,” Herbert continued.

“Here it is you are talking about a peace march, I don't know what memo they got with regards to what it might have been, but it was about unifying our city for those of us that live here and creating an opportunity for us to get to the table and have positive dialogue.”

Herbert has joined Brooklyn Borough President Eric Adams in the call for the New York Police Department to reinstate its recently-shuttered anti-crime unit as the Big Apple continues to struggle with a surge in gun violence.

The call from one of the city’s most influential Black leaders comes days after the tragic shooting death of 1-year-old Davell Gardner, who was struck in the stomach with a bullet during a family cookout.

Herbert told CBS New York this week that “the guns keep going off and now we have a 1-year-old and the blood is on the hands of the mayor and the state legislature."

The NYPD Anti-Crime Unit was shut down in mid-June amid protests sparked by the death of George Floyd, with its roughly 600 plainclothes officers being reassigned to other divisions.

This past weekend alone, there were 28 shooting incidents and 35 victims across the city’s five boroughs, compared to just five incidents and six victims during the same Friday-to-Sunday period last year, the NYPD told Fox News.

The NYPD and De Blasio’s office did not immediately respond to Fox News’ request for comment.

Child Benefit: Can you claim over £1,000 a year? Why you may need to pay some money back