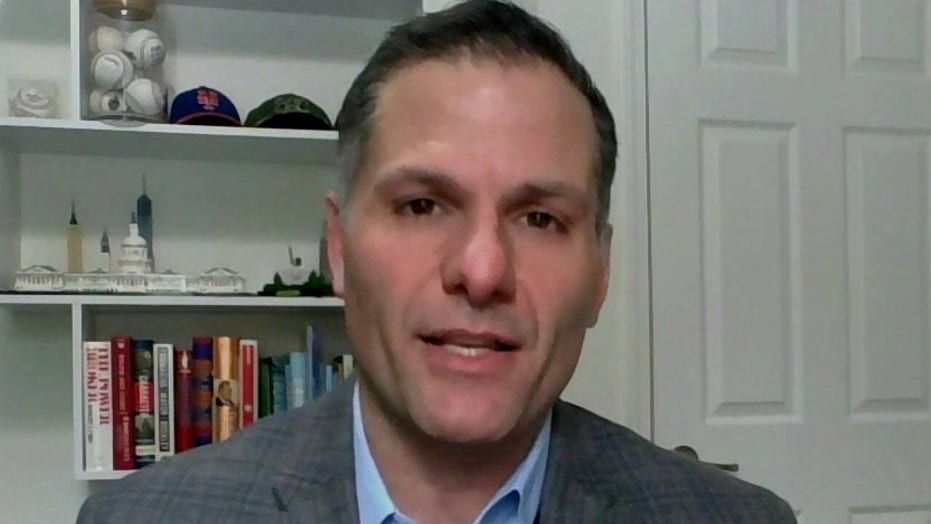 New York Republican Dutchess County Executive Marc Molinaro called Monday for impeachment proceedings and a criminal investigaiton to be launched against Democrat Gov. Andrew Cuomo over the alleged cover-up of nursing home deaths under his administration.

“We’ve known all along that this is the most corrupted and least transparent administration in America,” Molinaro told “America Reports.” “We now know it’s also the deadliest.”

Molinaro, who unsuccessfully ran against Cuomo for governor in 2018, said that the New York State assembly should begin impeachment proceedings, while state or federal investigators should launch a probe of the administration’s actions.

He asserted that Cuomo is “not fit to hold public office” after allegedly handing over “manipulated data” to the federal government, pressuring hospitals and businesses to close down based on that data, and continuing to lie about the number of nursing home deaths in the state.

Molinaro added that Albany has been “incompetent” for a long time and argued that those who issued or enforced guidance to return COVID-positive hospital patients to nursing homes should offer apologies to the American people, then hand in their resignations.

Aides to Cuomo have revealed that the state’s laws have been too lenient toward nursing homes, noting that no facilities have lost their licenses despite widespread COVID-19 deaths.

“I think a lot of these nursing homes, frankly, retrospectively, even prior to COVID have been getting away with a lot for a lot of years,”  top Cuomo aide Melissa DeRosa told Democratic lawmakers last week, according to audio reviewed by the New York Post.

The New York Department of Health has reportedly conducted 2,284 infection control inspections in nursing homes between the start of the pandemic and Feb. 4. However, the audits have resulted in just 170 violations being issued, amounting to roughly $1.3 million in fines, capped at $10,000 per violation.

'Bring it on, I'm not backing down': Arizona top election official Katie Hobbs holds fast against attempts to undermine the state's election