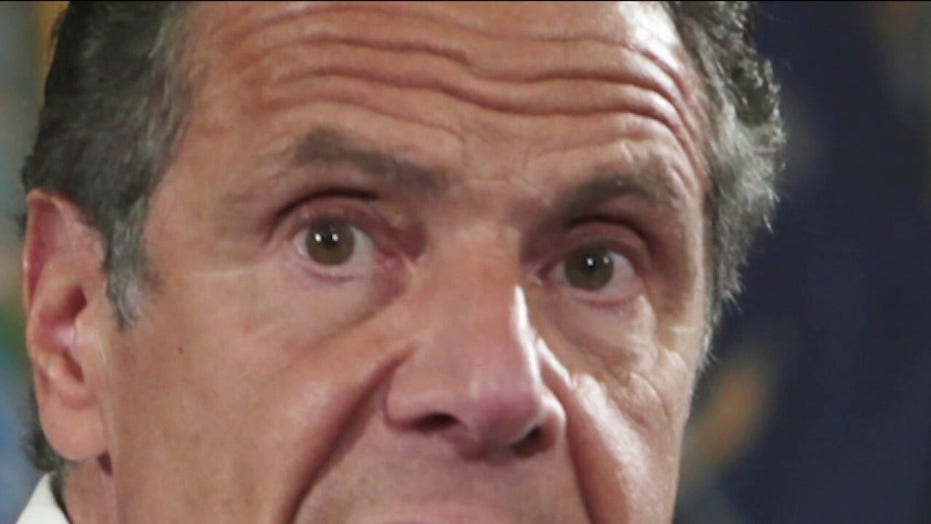 Cuomo blocks release of COVID data given to DOJ

New York Gov. Andrew Cuomo, who faced calls to resign after he placed COVID-19 positive patients in nursing homes at the height of the pandemic, is now reportedly leading COVID-19 conference calls with the nation’s governors.

With President Joe Biden and Vice President Kamala Harris regularly skipping out on the calls, Cuomo, who is the head of the National Governor’s Association, steps in to lead them, according to Real Clear Politics.

The calls, which occur every Tuesday, were led by former Vice President Mike Pence during the Trump administration, according to the report. Since taking office, however, Biden “hasn’t been on any” of the calls, Nebraska Gov. Pete Ricketts told RCP. Meanwhile, Harris “has only been on one, but that was for about five minutes and she didn’t take any questions,” Ricketts said. 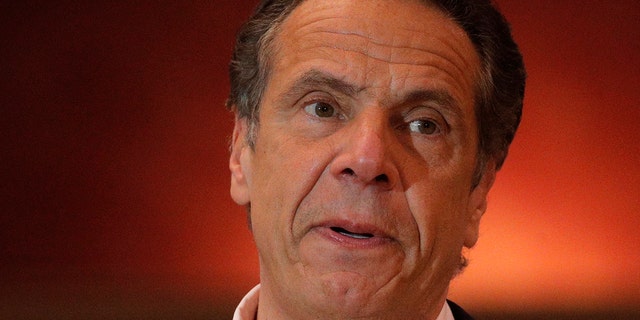 New York Gov. Andrew Cuomo, who faced calls to resign after he placed COVID-19 positive patients in nursing homes at the height of the pandemic, is now reportedly leading COVID-19 conference calls with the nation’s governors.
(Brendan McDermid/Pool Photo via AP)

Cuomo faced calls to resign for his directive to place COVID-19 positive patients into New York nursing homes, despite data showing the elderly were more susceptible to the virus. The governor’s critics say that decision resulted in the preventable deaths of thousands of New Yorkers. Cuomo’s administration was then accused of not reporting the accurate number of people who died as a result of his directive.

COVID and school: No, we can’t open like the NFL

SEISS: Who is eligible for the Self-Employment Income Support Scheme?