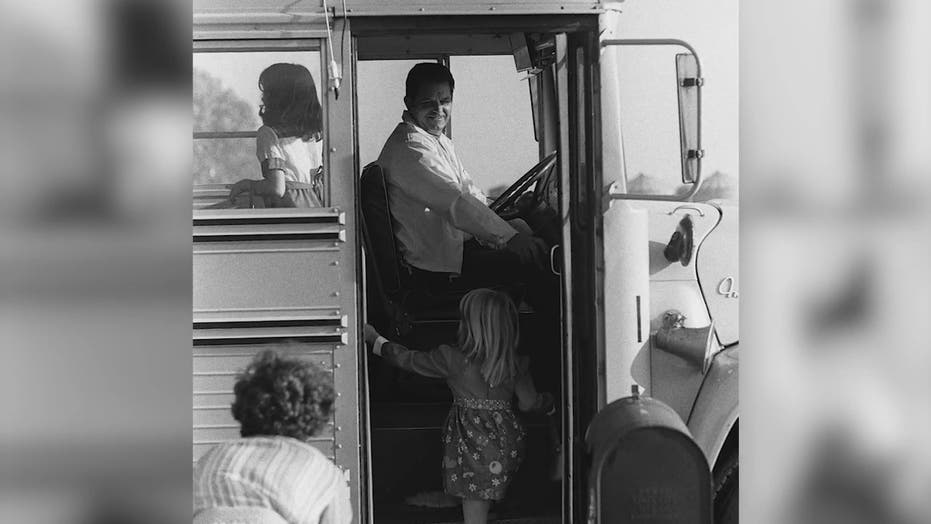 Looking back at a ‘Nightmare’

Survivors of the largest kidnapping for ransom scheme in U.S. history are speaking out about the ordeal that has haunted them for almost 46 years in the Fox News podcast, “Nightmare in Chowchilla: The School Bus Kidnapping.”

In episode 5 of the series, kidnap survivors Jennifer Brown Hyde, Larry Park, and Michael Marshall reveal traumatic memories of being tormented back in July 1976 when they rode a school bus with 26 other children that unexpectedly vanished in a small farming community in Chowchilla, Calif.

“I’m 50 years old, and I can have an anxiety attack over getting in the car with my husband,” Hyde told Fox News senior correspondent and “Nightmare in Chowchilla” host Claudia Cowan.

“The release of some of the kidnappers a few years ago was a little difficult on me, but I got through it,” she said. “I’m resilient. I’ve proven that time and time again. I can just about live through anything.”

More than four decades have passed since the schoolchildren and the bus driver, Edward Ray, were abducted and buried alive for 16 hours. Three young men planned the kidnap of students, ages 5 to 14, along with their bus driver, for a ransom demand of $5 million.

The three masked gunmen – Frederick Newhall Woods IV, 24, and brothers James Schoenfeld, 24, and Richard Schoenfeld, 22 – drove 27 people to a dry river bed, where they hid the bus and forced their hostages into two windowless vans. The children were then driven 100 miles away to a rock quarry in Livermore, where they were buried alive in a truck trailer 12 feet underground. 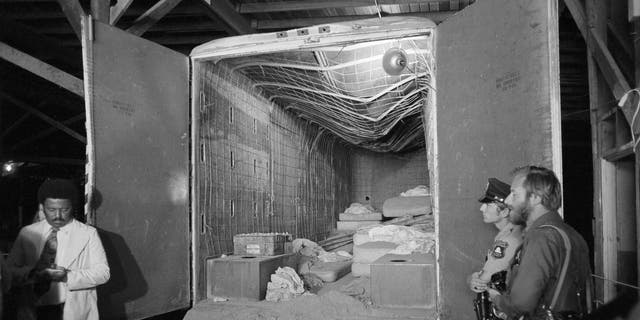 California officials allow photographers to take pictures of the inside of this van in Livermore, Calif., on July 24, 1976.  The van was used as a prison for the 26 Chowchilla school children and their bus driver. (AP Photo/Jim Palmer)
(AP Photo/Jim Palmer)

Larry Park decided to write about his horrors in a book titled, “The Chowchilla Kidnapping: Why Me?” He shared his uphill battles with mental illness, severe anxiety, and drug addiction.

“The miracle is continuing to walk in life when so many times I have tried and contemplated suicide. The miracle is coming through it and being willing to receive the light,” Park stressed.

Today, Park is a pastor, a Christian counselor and a local handyman. He credits a large part of his active recovery to his Christianity and to his ability to forgive the three men who kidnapped him. 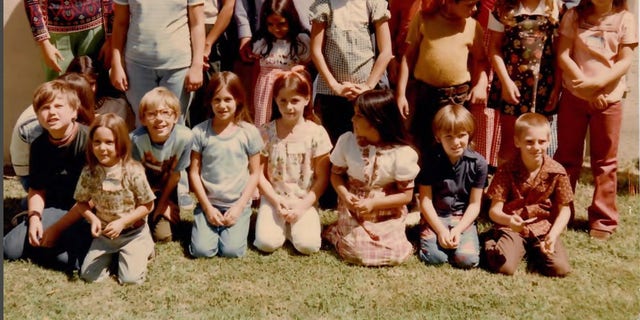 Group photo of some of the 26 school bus kidnapping victims in Chowchilla, Calif. in 1976.
(Handout courtesy of Jennifer Brown Hyde)

“I’ve met with all three of them,” he said. “I decided in my recovery…it was time to make amends, that I needed to go to the kidnappers and apologize to them for spending all of these years hating them.”

However, Michael Marshall, who at 14 was the oldest child abducted, had different feelings about his kidnappers.

In the final episode of “Nightmare in Chowchilla,” survivors Park and Marshall reunited for the first time after more than 45 long years.

“Do you know I’m sitting with my hero? I can’t believe what he did. I still can’t believe it,” Park said while fighting back tears.

However, both survivors wanted to set the record straight on who, in their eyes, was the true hero in their ordeal. Many folks in the town of Chowchilla claimed the bus driver, Edward Ray, was the hero in the kidnapping.

“One of the reasons why I wrote my book is because I wanted the truth out there. It’s not that Ed Ray isn’t a hero. Of course he is a hero, but Ed Ray gave up,” Park explained.

“There was a point where Ed Ray was like, ‘You got to know when to kick the bucket.’ But who kept going? Who said, ‘No, we’re not kicking the bucket. We’re going to get out of here.’ You know who said that? I don’t know. Maybe the guy sitting beside me,” Park told Cowan, referring to Marshall.

Ed Ray and the schoolchildren dug their way out of the quarry and escaped unharmed after being buried alive in a truck trailer for 16 hours.

After the horrendous kidnapping, both Park and Marshall struggled with drug addiction for decades, but they both have expressed that theiir faith in God truly saved their lives.

“It was a long road,” Park concluded. “But I’m going to tell you one thing – it is a road worth taking to get rid of that anger, to get rid of that resentment, and to live a life free of it. If God can do that, and God tells you to forgive, then you can forgive because nothing is impossible with God.”

“Nightmare in Chowchilla: The School Bus Kidnapping” is available on Foxnewspodcats.com and can be downloaded here.

Why Trump’s wilder claims are complicating his campaign