A HIGH-TECH new augmented reality game lets players fix up the city of Bristol alongside Wallace and Gromit.

Launching today, players of "The Big Fix Up" take on the role of a new employee at the British duo's latest business venture, Spick & Spanners. 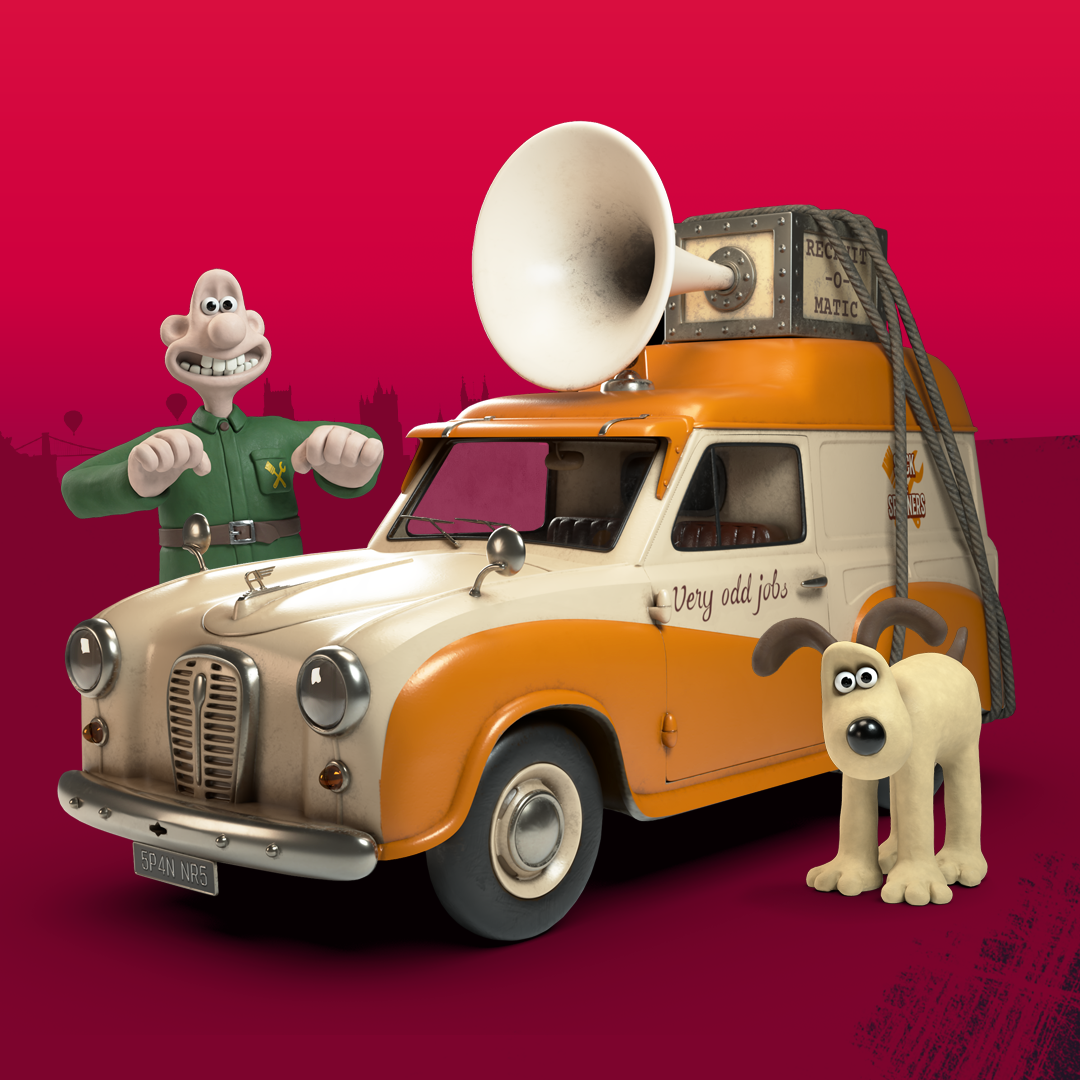 They're tasked with repairing Bristol while taking part in Wallace and Gromit's first adventure in a decade, creator Aardman Animations said.

It also marks the first time Wallace and Gromit have been rendered in augmented reality (AR), a technology that beams virtual characters and environments onto the world around you.

"We wanted to take storytelling into a new space, and create something that was truly immersive – but also accessible to lots of people," Aardman Creative Director Finbar Hawkins told The Sun.

"We were excited about taking Wallace and Gromit – characters that have been around for over 30 years, into AR for the first time ever."

The game is playable on iPhone, and is free to download on the Apple App Store in the UK, US and Canada.

Players use their phones to interact with the story in a variety of ways, including AR "holograms" where Wallace visits your home.

Gamers also complete “urgent jobs” in AR, which are handed out in real-time as content is delivered to your phone over roughly four weeks.

The Big Fix Up was built with help from Fictioneers, a UK company that specialises in AR technology.

Viewed through a smartphone or headset, AR adds computer-generated elements to the world around you.

It was most famously used in Pokémon Go but a number of other games have incorporated the technology since.

For the Big Fix Up, Fictioneers used special 3D mapping technology to create an AR environment that brings Bristol city centre to your home.

"Fans will be able to scale up and scale down the experience in order to fit the space they’re in," Hawkins told The Sun.

Here’s what you need to know

"We appreciate a lot of people are stuck at-home at the moment, and the app has been designed with that in mind.

"However, users can also experience the AR in their garden, or local park."

The Big Fix Up works on all iPhone models released since 2014's iPhone 6.

While it can run on iPad, the experience has been designed for mobile, Hawkins said.

It's also available for Android devices on the Google Play app store.

What are your thoughts on the new game? Let us know in the comments!

Amazon's smart home chief says its Alexa devices are being used more than before the pandemic, with spikes in everything from streamed Peloton classes to requests for bread recipes