THE NEW Facebook has landed and some users are more pleased than others.

Facebook has been testing the new layout for some time now but today it will become available around the world. 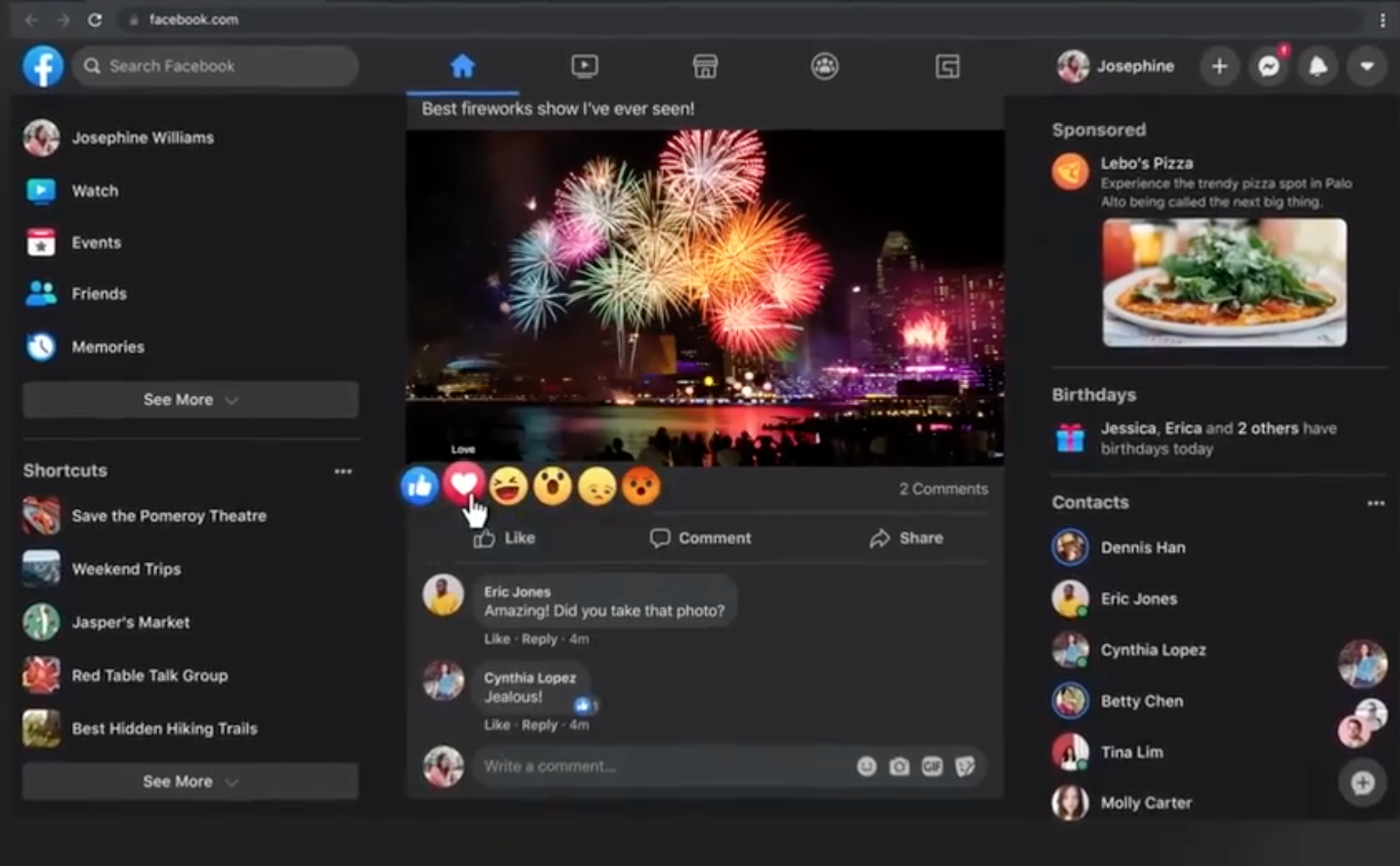 The biggest changes are that your Facebook will now look more simplified and there is also a dark mode for you to try.

Although the rollout to everyone starts today, you may not see any changes just yet.

When the new look comes to your account you will be greeted with the message "Welcome to a fresh simpler Facebook".

Then you'll be able to try out dark mode by clicking the downwards arrow to the upper right of your screen and turning it on. 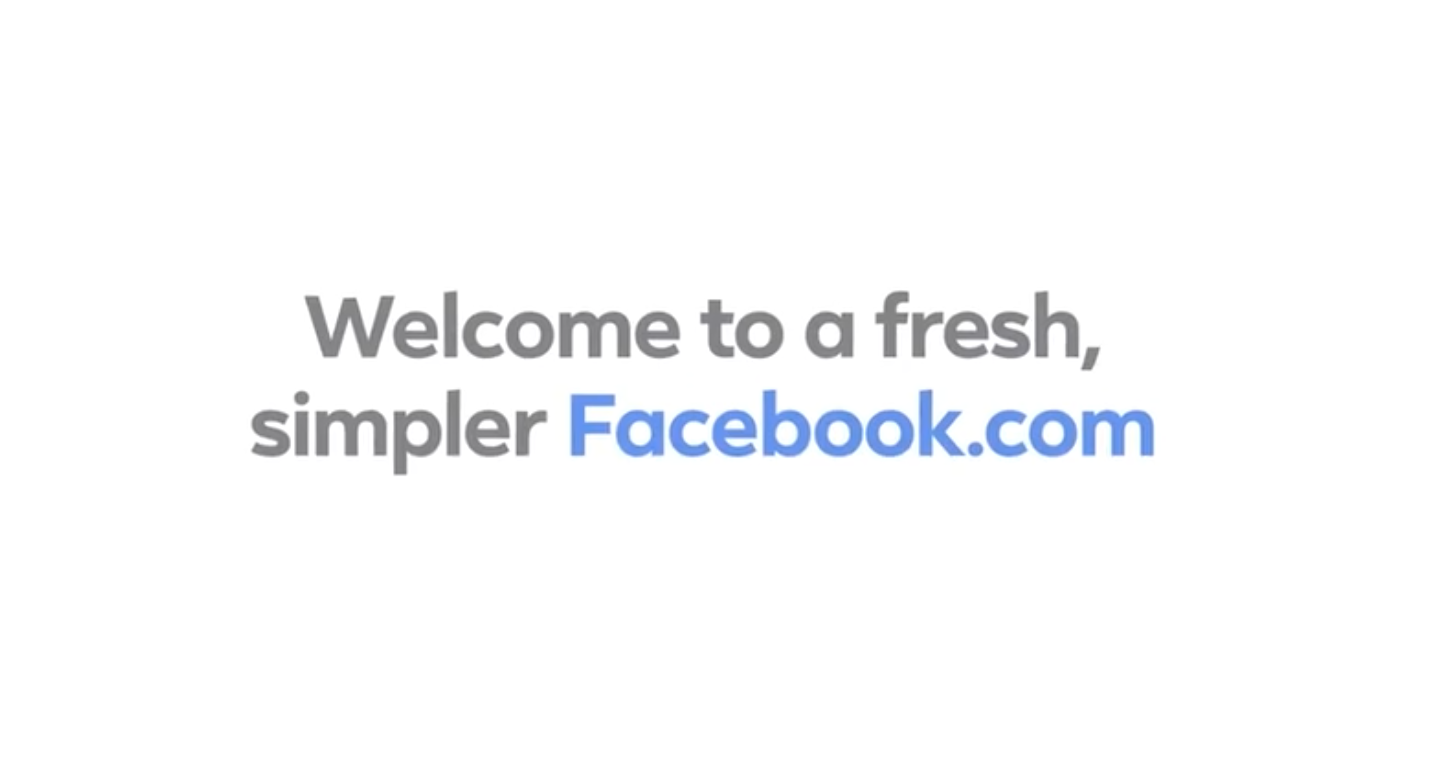 The good news is if you're not keen on the new look you can revert to the old design, at least for now.

To do this go to the downwards arrow to the upper right and then click 'Switch to classic Facebook'.

Plans for the new look were announced back in April last year and you may be surprised by the minimalism of the finished design. 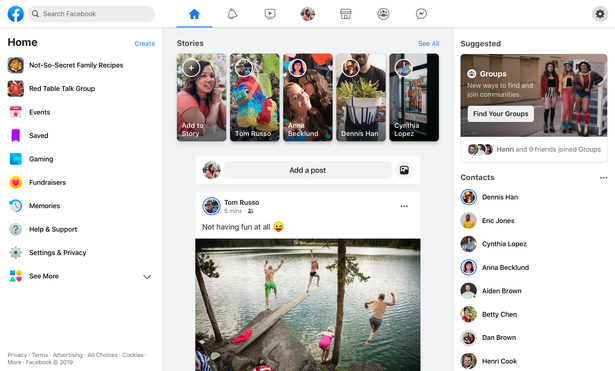 Almost all of the website is now white, not blue, including the banner at the top.

Facebook Stories has been moved to the certain of the page and you can see them in large rectangles rather than smaller circles.

The social network's logo has changed so it's now a white 'F' in a bright blue circle rather than a square.

The fresh redesign didn't prove very popular on Twitter earlier in the year though.

Another said: “The new facebook layout is so ugly I'm in disbelief."

Some praised it whilst others were less impressed.

If you don't already have the new layout then rest assured it should be rolling out to all users in the coming weeks.

In other news, an ‘iPhone Flip’ concept has revealed a 5G handset that could launch in 2021.

And, a new Facebook scam reportedly enables hackers to steal $1.6million from regular users of the social network.