NASA managed to put a hillside up in flames while testing it's new Space Launch System (SLS) rocket booster.

Hills surrounding the test facility in Promontory, Utah were left burning but this didn't cause the space agency too much concern as the test was a success. 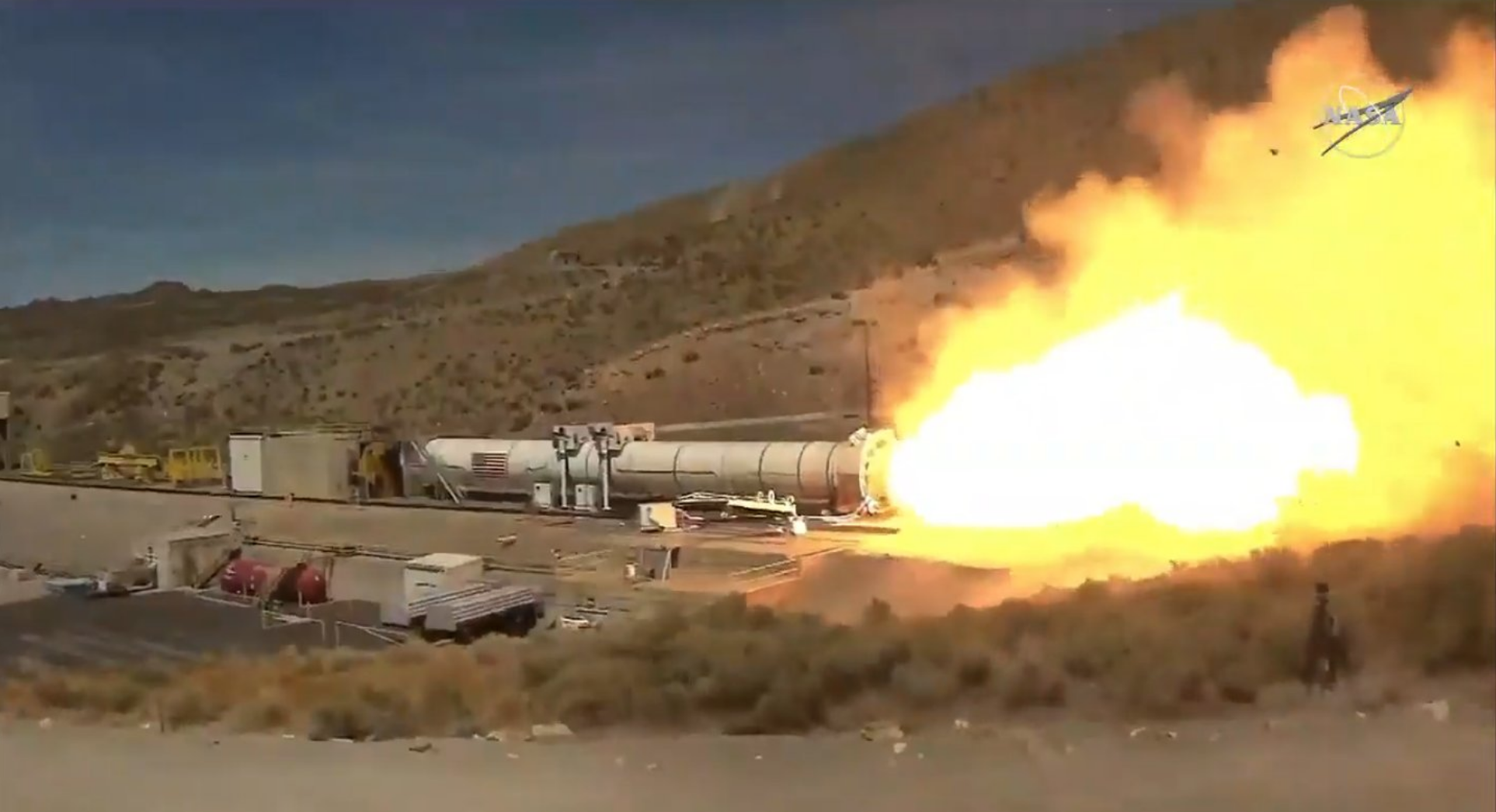 NASA’s TV commentator said on the live stream: "From our view, it looks like everything went great."

Testing the rocket booster is important because it should one day power the massive rocket that is intended to take astronauts into deep space.

The Space Launch System (SLS) will play a crucial role in Nasa's Artemis program, which is the project that's hoping to return humans to the Moon by 2024.

Once completed, the SLS will be the most powerful rocket in the world.

It's no surprise that such a feat of engineering has taken most of the past decade to complete. 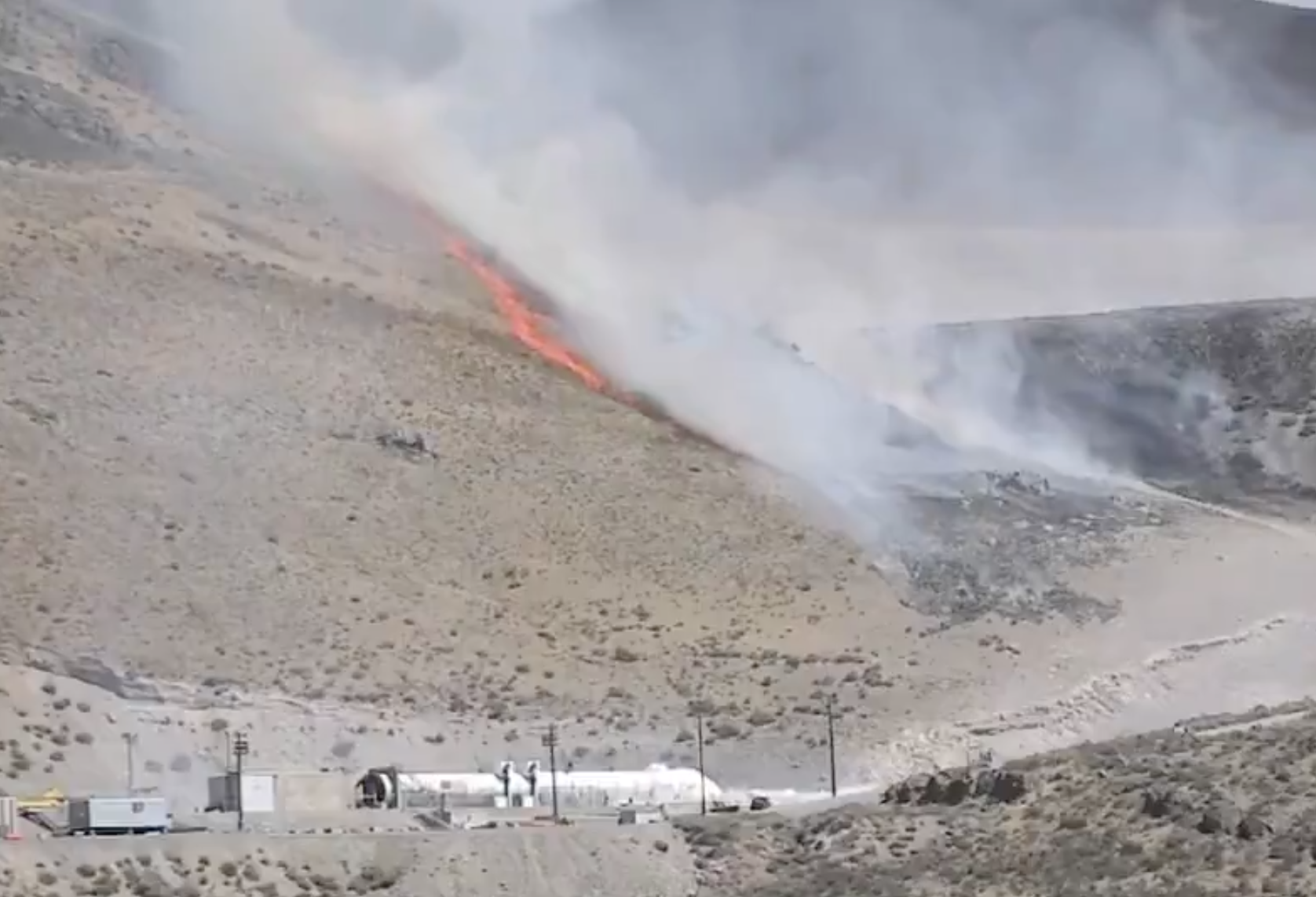 The core stage it will propel is even bigger.

There's still a lot of work to do on the rocket before it is officially completed and ready for launch.

Nasa is already way over budget for this project and has been hit by several delays.

The space agency is estimated to have spent around $34billion (£26billion) on the SLS, Orion, and Exploration Ground Systems Program programs over the course of 2019.

The SLS has been designed to reach a record-breaking speed of Mach 23 before separating from the crew capsule. 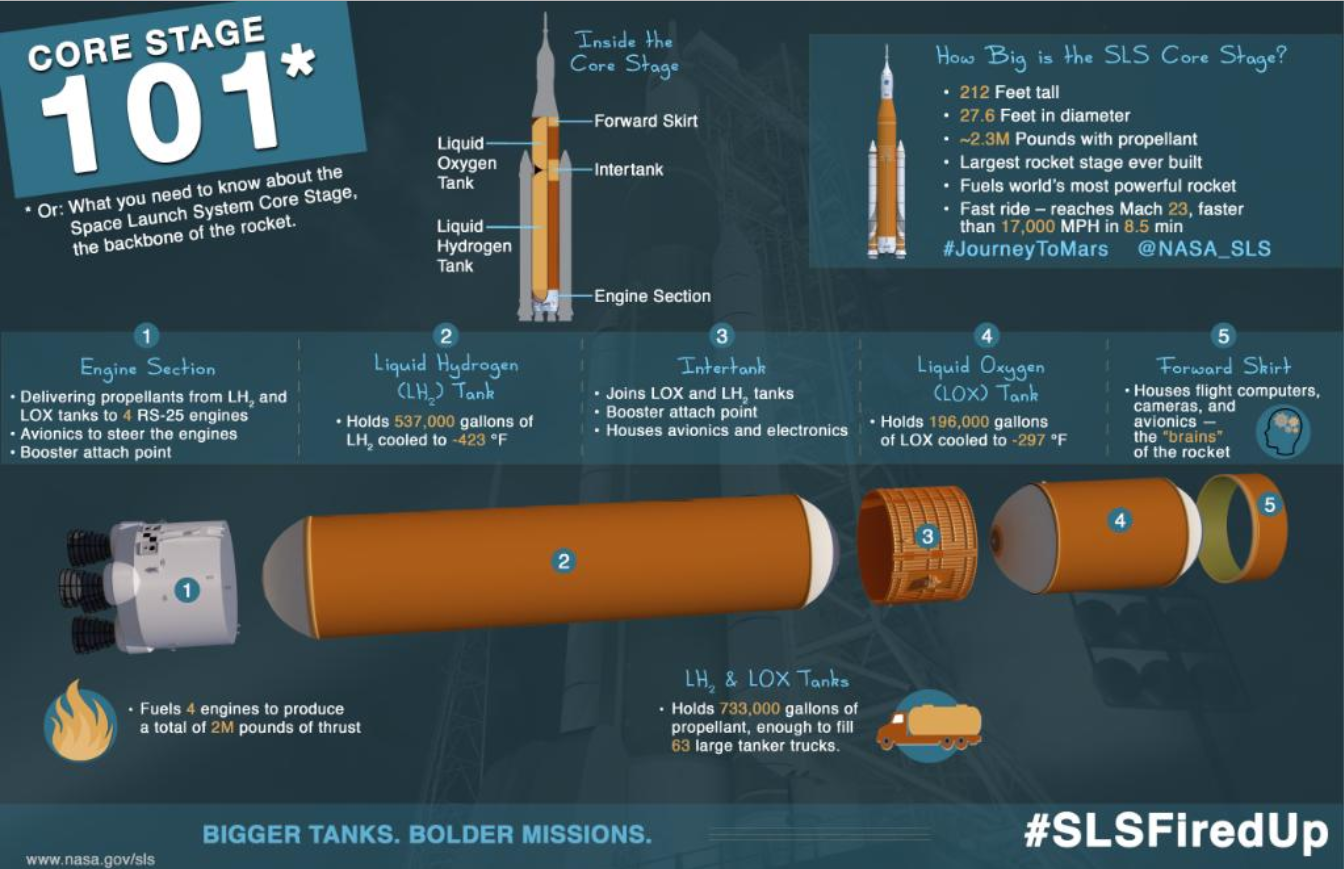 Once Nasa has conduced an initial unmanned SLS test, it hopes to fly again with a crew on board just a year later.

The aim of the overall Moon mission is to land on the lunar south pole and see if its water ice can be exploited.

This ice was discovered back in 2009 and could potentially be used for life support purposes and even to make rocket propellant.

If this rocket propellant theory is correct then trips to the move could become much more efficient.

The 2024 Moon mission is intended to lay the ground for an onward mission to Mars in the 2030s.

The Moon – our closest neighbour explained

In other news, a mysterious radio signal beamed to Earth from a distant galaxy has been detected again by astronomers.

And, Nasa has discovered an incredible ‘Star Wars’ galaxy that looks just like iconic Tie Fighter.

Are you shocked by Nasa's hillside fire? Let us know in the comments…