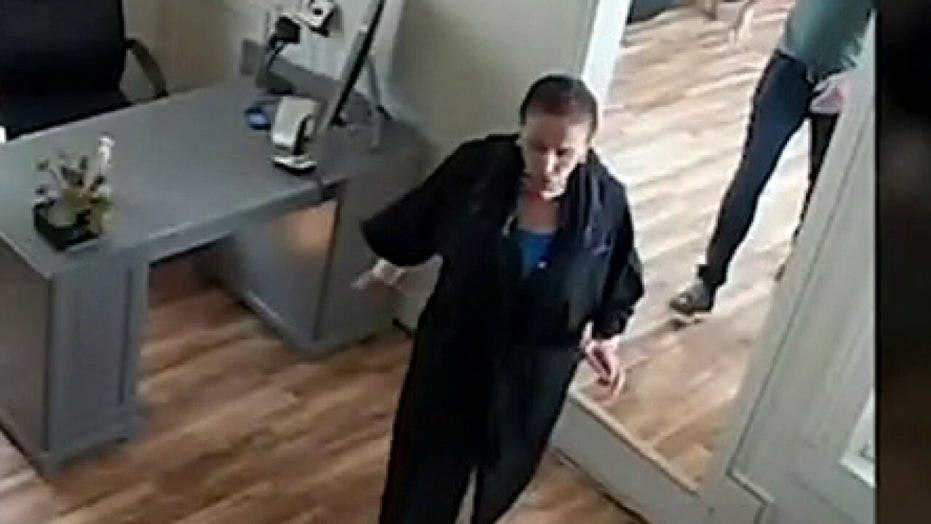 The San Francisco salon owner told Fox News that Pelosi’s trip was ‘disturbing’ and ‘a slap in the face.’

“When you open up the news and you see Nancy Pelosi wearing no mask and boldly walking into a hair salon…and doing her hair, I’m sure it raised the hackles of every woman in San Francisco who has not gotten her hair done in five months,” Dhillon, the co-chair of the Republican National Lawyers Association and a critic of coronavirus lockdowns, said.

She added that that’s she's been doing her own hair at home for the last several months because her salon is closed.

“It’s a small salon with two ladies and basically two stations and it’s closed and those poor two ladies are economically devastated," she said. "And if they could open legally, they would. But they can’t cause it’s not legal in San Francisco."

Pelosi’s office confirmed Tuesday she had gone to a salon for a wash and blow-out, despite local ordinances keeping salons closed amid the pandemic.

A spokesperson said in a statement: “The Speaker always wears a mask and complies with local COVID requirements. This business offered for the Speaker to come in on Monday and told her they were allowed by the city to have one customer at a time in the business. The Speaker complied with the rules as presented to her by this establishment.”

In security footage obtained by Fox News, Pelosi is seen walking through eSalon in San Francisco with wet hair, and without a mask over her mouth or nose. 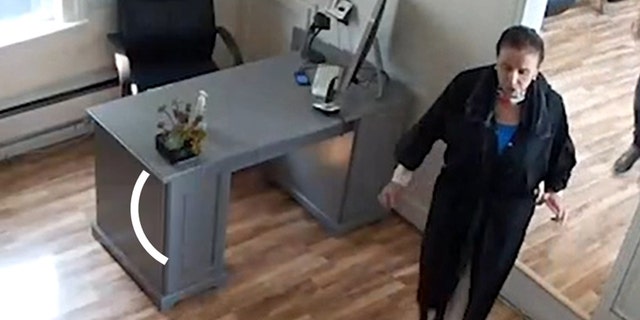 “I think it should be legal for everybody,” Dhillon added. “Every woman and man in California should be able to do what Nancy Pelosi did today without fear of arrest.”

Dhillon said she filed a lawsuit on behalf of the Professional Beauty Foundation of California, which represents half a million stylists, salons owners, several months ago and was able to get Gov. Gavin Newsom to open salons in some counties before everything was shut down after a spike about two months ago.

She said Newsom has allowed salons to reopen in some counties outdoors only.

“San Francisco has never allowed hair salons to open in any way shape or form,” she told Fox News.

Dhillon added that stylists go through lengthy training that includes a focus on hygiene and cleanliness and she said it’s often hair stylists that spot early skin cancer.

She said she’s also represented businesses that have faced $5,000 to $10,000 fines for staying open in violation of state coronavirus orders.

“So the fact that privileged Nancy Pelosi got off with her illegal hairdo but nothing’s going to happen to her – it’s unjust," Dhillon added.

“I hope she stops lying about the circumstances and says, ‘You know what, I got a beautiful blow-out on Monday. It was lovely. It was clean, it was safe. Nobody got sick. Everybody should be able to do that.’ That would be the brave thing for Nancy Pelosi to do and it’s never going to happen.”

Mick Mulvaney on Woodward claims: 'I have absolutely no regrets’ on how Trump handled Soleimani

Is the TikTok Saga Really Finished?