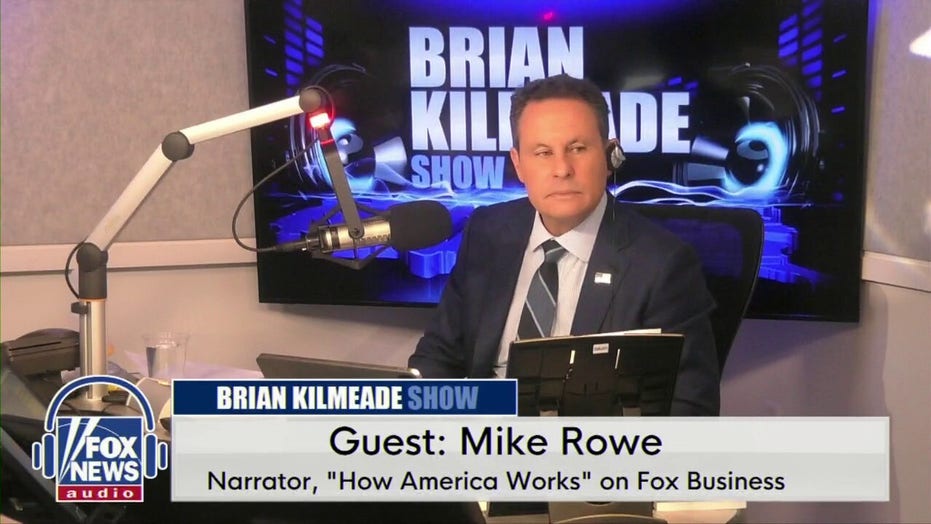 Mike Rowe on ‘absurdity’ of COVID mandates: The country is coming out of its stupor

FOX Business host Mike Rowe on Americans being fed up with COVID restrictions.

MSNBC contributor Dr. Kavita Patel was the latest figure to call for an end to perpetual masking when she appeared on CNBC’s “Squawk Box” on Wednesday.

Patel, who served as the director of policy for the Office of Intergovernmental Affairs and Public Engagement during the Obama administration, remarked how “ridiculous” it was to assume Americans would need to mask forever. 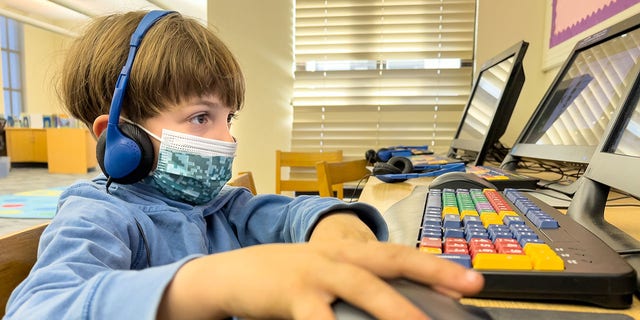 “If you told me there’s a future where we’re wearing masks in perpetuity I’d say that’s ridiculous, the science doesn’t support that if we see that cases are coming down,” Patel said.

Patel still recommended wearing masks for the time being, arguing that while there is an end in sight, the country is still not quite there yet.

“Today is not that day. The planning needs to happen,” she said, noting vaccines for children ages 6 months to 4 years will hit the shelves on February 21. 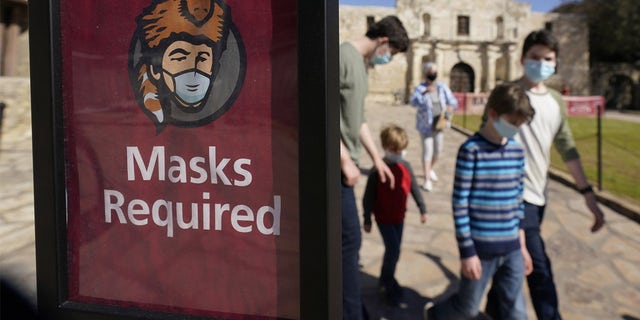 With that in mind, Patel suggested an “accurate assessment” of vaccine and case rates in neighborhoods for parents to determine whether a mask is right for their kids.

“I think you also have to weigh your families’ risks in dealing with what might happen,” she said, noting that her own kids are still wearing masks. 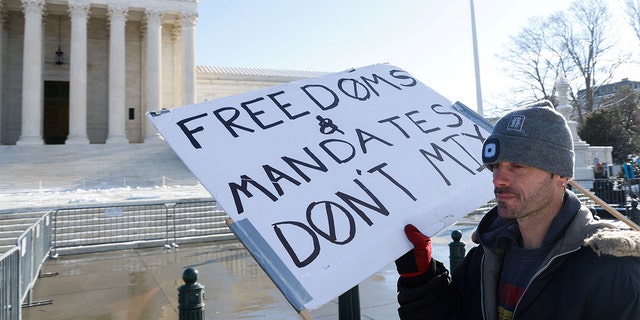 Her opinion contradicted the recent critiques by MSNBC hosts over lifting mask mandates.

Across networks on Monday, CNN contributor Dr. Leana Wen voiced her support for loosening restrictions, similarly noting that “the science has changed.” She was heavily criticized by viewers remarking on this apparent stark change in her opinion.