Mortgage deals can be focused around how much a person has managed to save as a deposit. Generating a large enough deposit to lower the cost of a mortgage can be difficult to do in the current environment, given the costs of property in the UK.

Getting on the ladder in the first place is particularly difficult for young first time buyers but Boris Johnson has announced plans to ease these difficulties.

As the Prime Minister confirmed in a recent speech: “We need now to take forward one of the key proposals of our manifesto of 2019: giving young, first-time buyers the chance to take out a long-term, fixed-rate mortgage of up to 95 percent of the value of the home – vastly reducing the size of the deposit.

“We believe that this policy could create two million more owner-occupiers – the biggest expansion of home ownership since the 1980s. 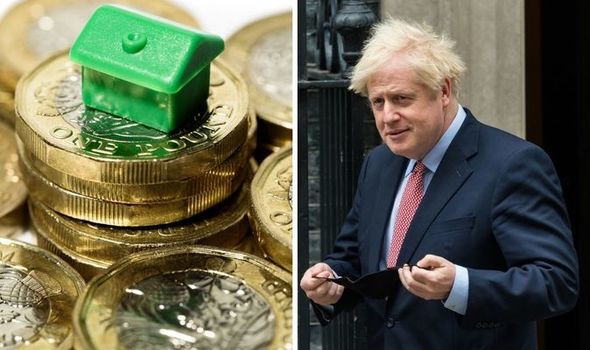 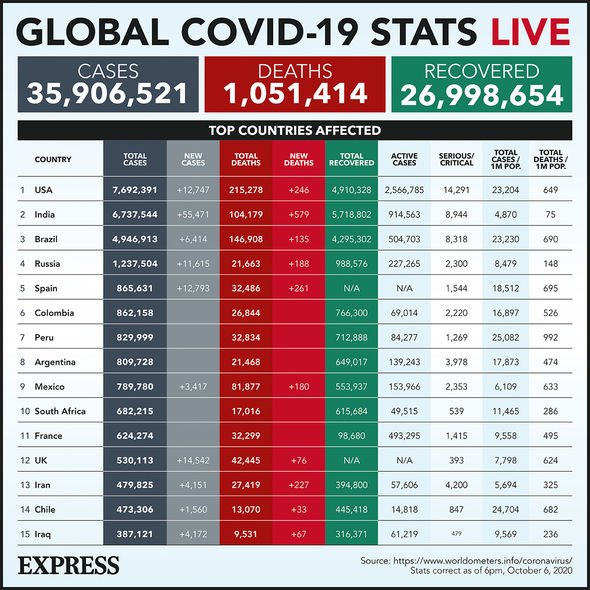 While the announcement was likely welcomed by many savers with aspirations to get on the housing ladder, the plans also faced a fair amount of criticism on the announcement.

One key dilemma identified is that this plan will be funded with public money, something the existing government is already struggling with as coronavirus support costs rise.

Mary-Anne Bowring, the group managing director at Ringley and creator of PlanetRent, also expressed frustration with the concept of prioritising mortgages at all: “The government’s disparaging talk about turning Generation Rent into Generation Buy ignores the fact that more people are renting and for longer, often as a lifestyle choice, and in today’s footloose society having a mortgage can be as much a burden as a bonus.

“If the government was genuinely serious about fixing the housing crisis, rather than focusing on demand-side subsidies it would focus on boosting supply across the board, with a mix of tenures.

“At a time when banks are pulling higher loan-to-income mortgages due to the profound economic uncertainty that coronavirus has caused, for the government risks looking massively irresponsible by calling for their reintroduction and suggesting taxpayers’ money could be used to underwrite them.”

John Phillips, the National Operations Manager at Just Mortgages, also shared his doubts about the sustainability of such plans: “The government’s aspiration to get more people on the housing ladder is laudable and something that most people would be in favour of.

“However, guaranteeing such mortgages with tax payer money cannot be the way to go at a time when the national debt is growing by the day.

“If the government wants lenders to bring back higher LTV mortgages then surely the sensible thing to do is to reintroduce a Mortgage Indemnity Guarantee (MIG) scheme. 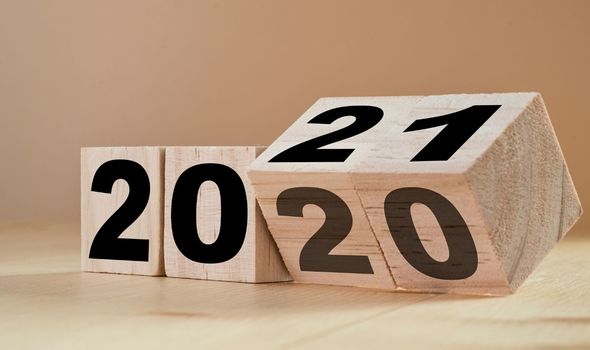 “These were widespread up until the year 2000. Paid by the borrower the MIG protected the lender against loss in the event of the borrower stopping paying their mortgage.

“While some considered it unfair that the borrower paid the insurance premium it did ultimately benefit the borrower as it ensured a large number of high LTV mortgages.

“If the government really does want to bring back high LTV mortgages this has to be the way forwards as mortgages guaranteed by the tax payer are clearly not sustainable at a time when government borrowing has now exceeded our annual GDP.”

In May, government borrowing exceeded GDP figures for first time since the early 1960s.

Government spending in the UK has shot up due to the launches of costly yet necessary coronavirus support schemes.

Since March, Rishi Sunak and the wider government have set up schemes to support families with their mortgage repayments, employment income and tax costs.

These schemes have been extended and adapted a number of times but they are all due to be wound down in the winter months.

Recently, the Chancellor of the Exchequer unveiled his plans for keeping the economy afloat into early 2021 but it has been made clear that the current schemes on offer will not be prolonged beyond the end of October.