Whether it’s for a financial milestone or to make ends meet, being efficient with money will be a must for many. However, with everyday life to focus on, putting time into researching different deals isn’t always an option.

Time itself may seem hard to come by, but it may be that there could be money to be saved by taking a closer look at household expenditure.

According to new research, customers on pricey Standard Variable Tariffs (SVTs) could be wasting more than £1billion collectively each year on energy bills.

The research, from home energy-saving assistant Loop, has found that UK homeowners pay – on average – £200 more than those on fixed rate tariffs.

And, the numbers of those on SVTs are significant. 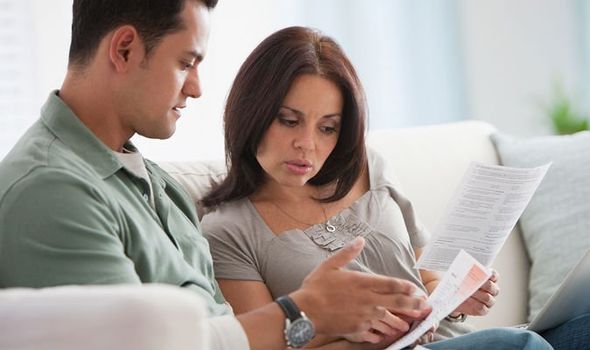 Ofgem data shows that 11million customers are currently on Standard Variable Tariffs (SVTs) in the UK.

Having analysed prices from some of the UKs largest energy suppliers including; E.ON, SSE and EDF Energy, Loop compared the estimated yearly bill for SVTs with fixed tariffs.

At the time of the investigation, Loop said the most expensive estimated annual bills for a dual fuel SVT came in at £1,127 with N.Power, E.ON and Shell Energy.

This is 25 percent (£227) more than the estimated bill for the cheapest Fixed Tariff deal with Octopus at £900.

Meanwhile, the research found that dual fuel customers on an SVT paid an average increase of £121 more than those on a fixed price tariff.

And, electric-only customers on an SVT paid an extra £64 on average, compared to those on a fixed rate.

Even those who have switched are being given a warning.

Loop is reminding these people that if they fail to review their tariff at the end of the fixed term, they could be paying more than £200 more for their bill than if they were on the cheapest available deal with the same company. 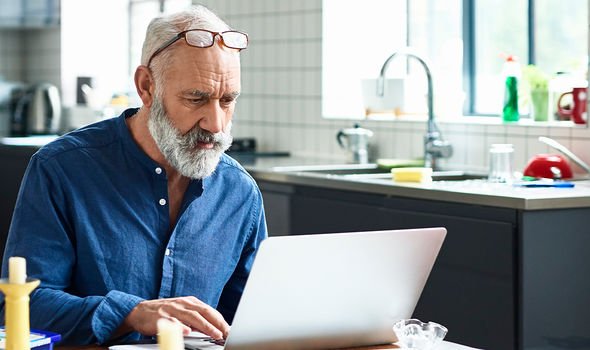 This is because they would be rolled onto an expensive default tariff, despite remaining with the same supplier.

Instead, households could potentially benefit from even bigger savings by shopping around to look for the cheapest deal.

Steve Buckley, Head of Data Science at Loop, said: “Too many customers are being exploited by energy companies after they roll over onto default tariffs, so checking you’re on the best available deal is vital for keeping costs low.

“It doesn’t matter whether you rent or own your home, every customer is entitled to switch their energy supplier and by ensuring you aren’t on an Standard Variable Tariff, you won’t be paying more for your energy than you need to.

“It’s clear from our research that many consumers are placing too much trust in their suppliers, but energy companies have no responsibility to ensure customers are on the best deal.

“If you haven’t switched supplier or tariff for over a year, there’s a strong chance you could be on a pricey standard variable tariff, so use an energy-saving assistant like Loop or compare deals to find a cheaper option in vital.

“So many people don’t know where to start when it comes to cutting costs and it can often feel overwhelming when people are already leading busy lives, but it doesn’t need to be confusing.

“In reality, the process of switching is now quicker and simpler than ever and you could save hundreds on your bills.”

Latest Posts
How China Tested 11 Million People for Virus in Just Two Weeks
Premium Bonds: NS&I rules on what happens to bonds when you die
China Home-Built Aircraft Carrier Conducting Sea Trials
Pier 1 announces closing date, will liquidate stores amid bankruptcy proceedings
Trump Defends His Looting Tweet as Cautionary, Not Threatening
Recent Posts
This website uses cookies to improve your user experience and to provide you with advertisements that are relevant to your interests. By continuing to browse the site you are agreeing to our use of cookies.Ok