Murphy, D-Fla., is one of several Democrats who have expressed a displeasure with the process behind the $3.5 trillion effort that President Biden and congressional Democratic leaders are trying to push in the coming weeks. And her comments underscore the major challenge Democratic leaders in Congress face wrangling enough moderate votes to pass their agenda – without alienating progressives in the process.

Murphy made clear Thursday at the House Ways and Means Committee markup that she is in favor of passing a spending bill through reconciliation. But, Murphy added, House Speaker Nancy Pelosi, D-Calif., President Biden and Senate Majority Leader Chuck Schumer, D-N.Y., will need to do more to earn her vote.

"I recognize that in order to help working families, Democrats must advance these and other proposals through the reconciliation process because of Republican obstruction," Murphy said. "Process matters because I want my constituents to have faith in what I'm doing and because a good process makes it more likely we'll produce a good bill that can actually become law." 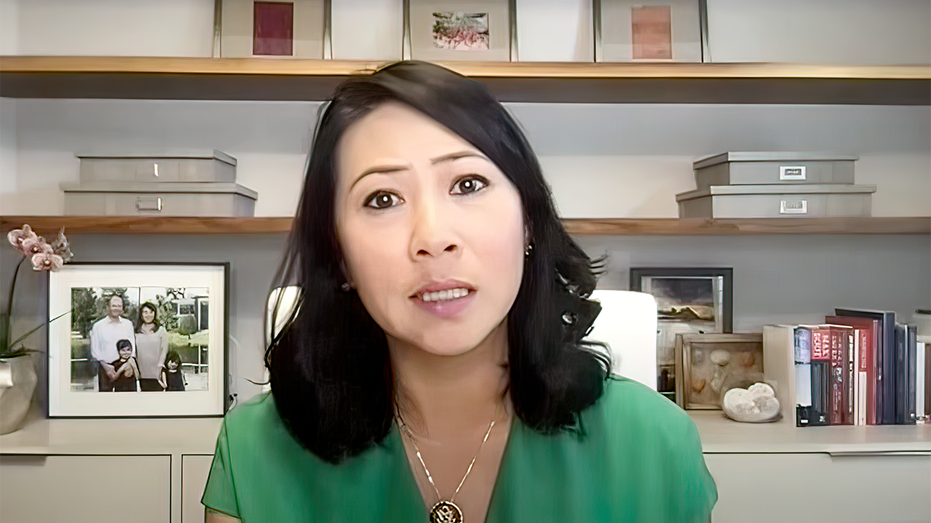 AS MODERATE DEMS WORRY ABOUT $3.5T PRICE TAG OF RECONCILIATION BILL. PELOSI ASKS: ‘WHERE WOULD YOU CUT’

"And yet," she continued, "to date I've only received" text of part of the bill, and none of it has been scored by the Congressional Budget Office (CBO).

"And even more concerning, we've not yet received the remaining subtitles or the scores associated with them. And in fact, I don't even know how many more subtitles there will be," Murphy said.

Budget reconciliation is a process through which the majority party can circumvent the legislative filibuster in the Senate for legislation related to taxing or spending money.

Democrats were able to compromise with Republicans to pass about $1 trillion for hard infrastructure last month. But President Biden's agenda also includes trillions more in spending Republicans have sworn they won't support. So Democrats are using the reconciliation process to pass it.

Democratic leaders gave their committees until Sept. 15 to complete their portions of the reconciliation bill and are aiming to have it passed through both houses later this month or early October.

The issue, however, is that some moderate Democrats are reluctant to support $3.5 trillion in spending and some of the policies that will be included in the reconciliation bill. Sens. Joe Manchin, D-W.Va., and Kyrsten Sinema, D-Ariz., have each said they can't support the bill at its current price tag. And Murphy appeared to express similar concerns Thursday.

"I don't think we can afford to do everything and as a legislator I have to prioritize and make tough choices," she said.

But most of Murphy's complaints were about the process.

"I don't think it's asking too much to want to see this bill in its entirety before voting for any part of it," she said. "I think that's asking for the absolute minimum, especially when we're proposing to create or change programs that will affect my constituents at every single stage of their lives."

Murphy added: "For this reason, and unless something changes, I have no choice but to vote no on each subtitle and on final passage."

"It’s a sad reality that the United States lags behind the rest of the industrialized world in every category when it comes to guaranteeing paid family and medical leave," Neal said. "Today, we have a historic opportunity to support working families, strengthen our economy, and make once-in-a-lifetime investments that will lift up generations of Americans."

Congressional Democrats will face a difficult balancing act as September continues – ensuring moderate are on board with their massively expensive spending plan while preventing progressives from torpedoing the bill if they think it doesn't go far enough. Those progressives, like Rep. Alexandria Ocasio-Cortez, D-N.Y., are already threatening to vote against the infrastructure bill if they don't get a reconciliation bill that's to their liking.

New York Times and Trump taxes: Why it’s not a campaign bombshell