Missouri AG Eric Schmitt slammed the Biden administration for allegedly colluding with Big Tech to censor free speech, arguing his lawsuit will take on big government and Big Tech, "two of the biggest, most corrupt institutions that are out there."

ERIC SCHMITT: The government can't violate the First Amendment by suppressing speech, and the government can't outsource that also to the Big Tech partners. And that's what we're alleging in this lawsuit. And we're taking on two of the biggest, most corrupt institutions that are out there, big government and Big Tech…

First, they hold over these special protections that big tech has, principally section 230, which makes them immune from typical liability because they're not considered a publisher. So they hold that over, the left does, unless they censor more. 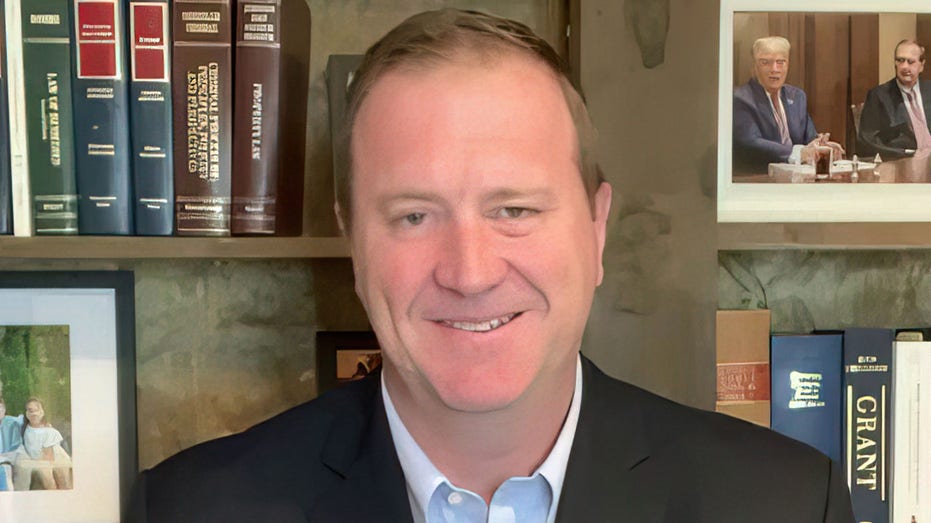 The second way they do it is the direct collusion that we see now and Jen Psaki in press conferences has told us with her own words that they're working directly with Facebook to flag, quote unquote, disinformation. And this has played itself out on a number of different fronts, whether it was the laptop from hell, election integrity issues, certainly during COVID with the origins of COVID and then with the efficacy of masks. So those are just a few examples. But in this lawsuit, we're essentially alleging that they're violating the First Amendment, and they're doing it with their big tech partners, and it needs to stop. 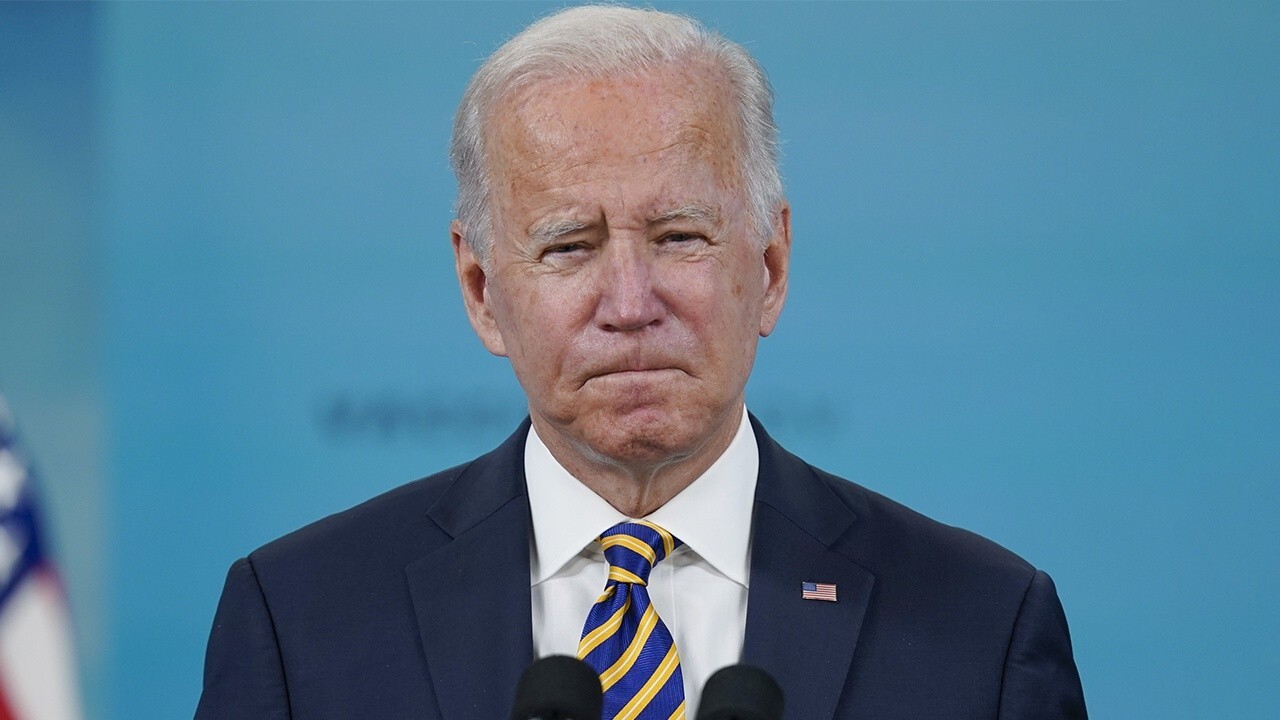 Our Yorkshire Farm: Inside Amanda and Clive Owen’s rustic home in the Dales wilderness