Both the national living wage for over 25-year-olds and the minimum wage for under-25s will increase this year. Prime Minister Boris Johnson said: “For too long, people haven’t seen the pay rises they deserve,” with this intended to help the lowest earners in society.

When will minimum wage go up?

That means the new rate will apply for your coming pay month after April 1.

For example, if you get paid on the 15th of the month, you’ll still be on the old rate for April’s pay, so you won’t see the wage increase until your payday on May 15. 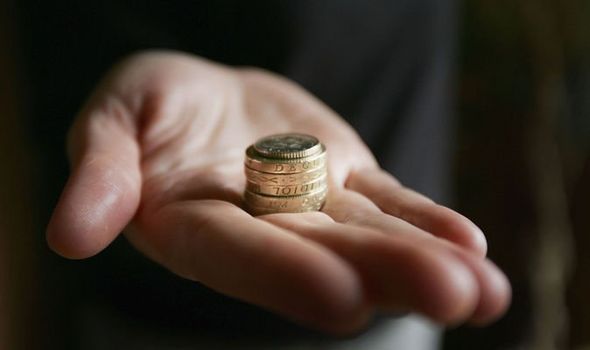 What will the new wage be? 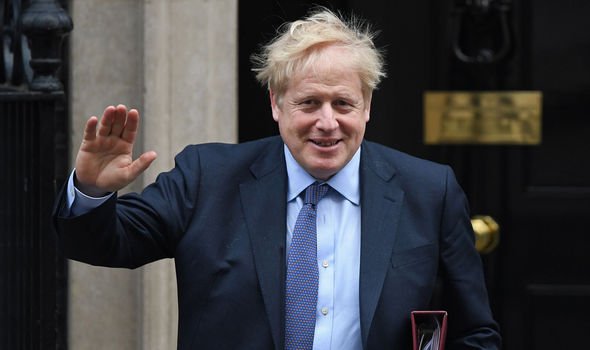 The increases will mean a full-time worker aged 25 or over who receives the National Living Wage will get a pay rise of £930 per year.

The rise is more than four times the rate of inflation

Announcing the increases after his election victory, Mr Johnson said: “Hard work should always pay, but for too long, people haven’t seen the pay rises they deserve.

“Our Government will put a stop to that, giving nearly three million people from Edinburgh to Eastbourne a well-earned pay rise, including the biggest ever cash boost to the National Living Wage.”

However, businesses have warned a sharp increase in wages would put pressure on companies and urged the government to reduce costs elsewhere for firms.

Hannah Essex, co-executive director of the British Chambers of Commerce, said that many companies “have struggled with increased costs in a time of great economic uncertainty”.

She said: “Raising wage floors so far above the rate of inflation will pile further pressure on cash flow and eat into training and investment budgets.

“For this policy to be sustainable, government must offset these costs by reducing others.” 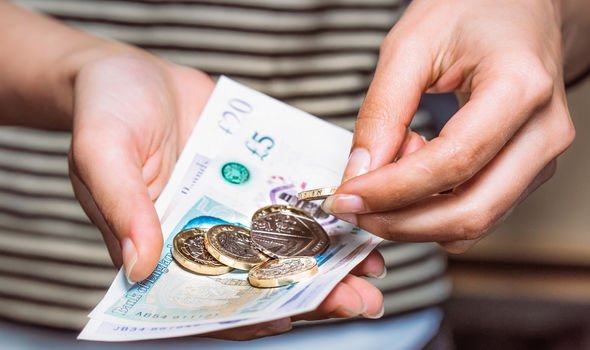 Craig Beaumont, FSB director of external affairs and advocacy, said: “There’s always a danger of being self-defeating in this space.

“Wage increases aren’t much good to workers if prices rise, jobs are lost and there’s no impact on productivity because employers are forced to cut back on investing in tech, training and equipment.”

However, an independent report published in November last year said there was little or no evidence of job losses as a result of rising minimum wage levels.