PART two of Minecraft's gargantuan Caves and Cliffs updates is here at last with the release of patch 1.18.

The first half of Caves and Cliffs dropped back in June and bought new blocks, items, and mobs to the game. 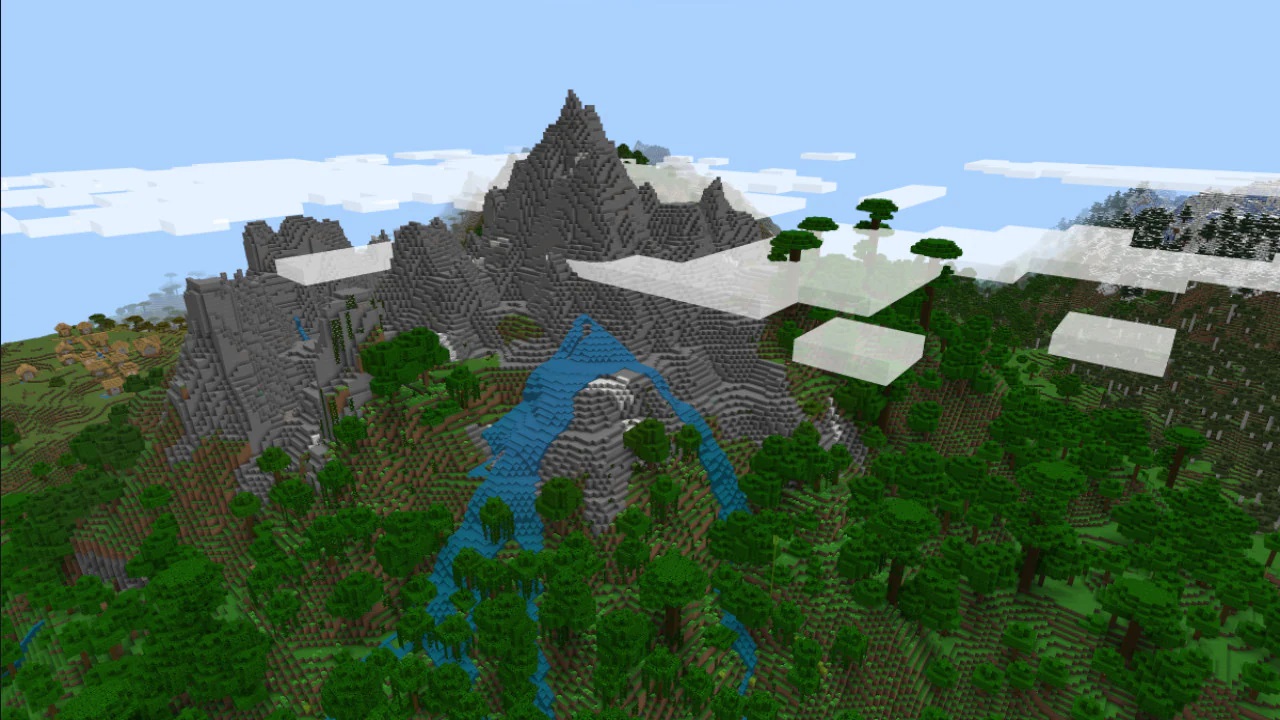 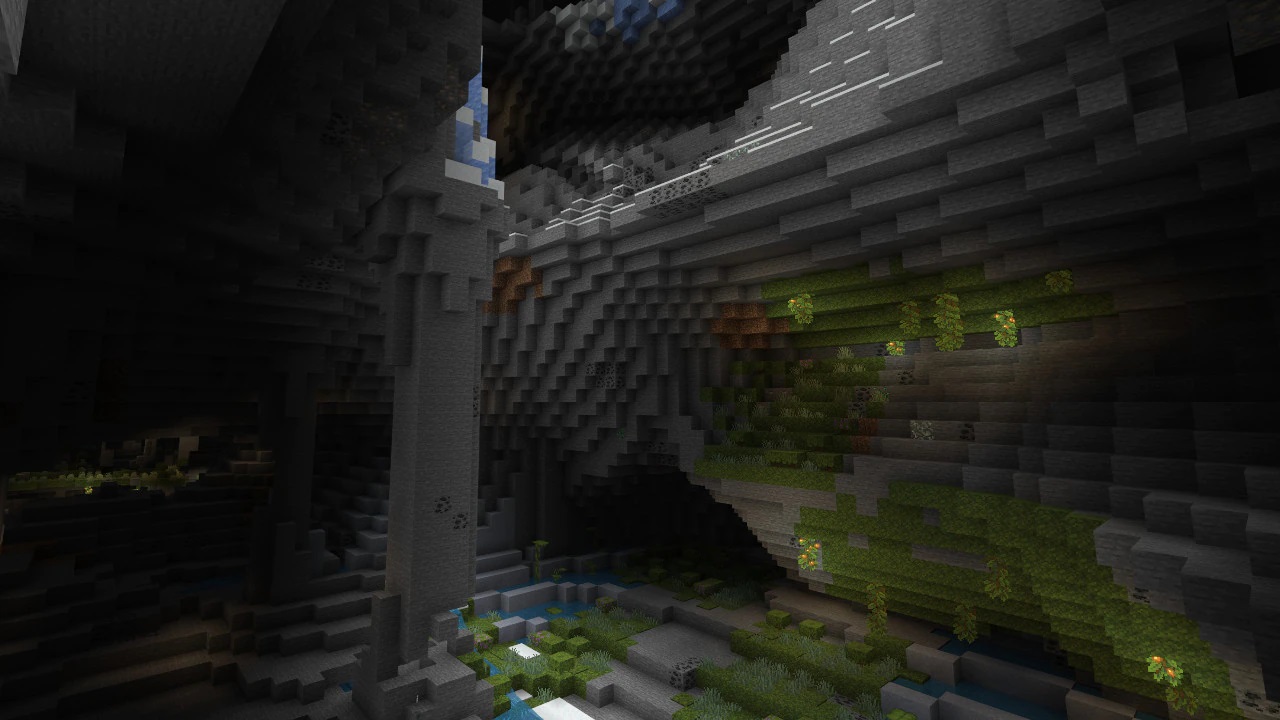 The second half, which is now live, brings new elements to world generation, like taller mountains, huge veins of ore, and intricate cave systems.

There are a few missing features that have been delayed as detailed in a dev blog earlier this month —archeology, bundles, and goat horns.

Here's a brief overview of what's included from the blog post and FAQ.

Minecraft update 1.18 is live now on both the Bedrock and Java editions of the game.

You can check out the patch notes for Minecraft Java Edition on Windows, MacOS, and Linux here.

These are patch notes relating to all of the new features added in the Minecraft 1.18 update.

Coronavirus unemployment tips in New York: How to speed up your application