Mindy Kaling has reportedly plunked down $9.55 million for a beachfront home once owned by Frank Sinatra.

The Los Angeles Times broke the news of the purchase by Kaling, who is best known for her role as Kelly Kapoor on “The Office.” She also wrote, produced and directed episodes of the hit sitcom.

Sinatra, the late legendary crooner, had the Malibu, California home custom-built in 1992, according to the listing with Leonard Rabinowitz, Jack Friedkin and Chris Cortazzo. It was designed in collaboration with Ted Grenzbach, who was known as the “architect to the stars.” 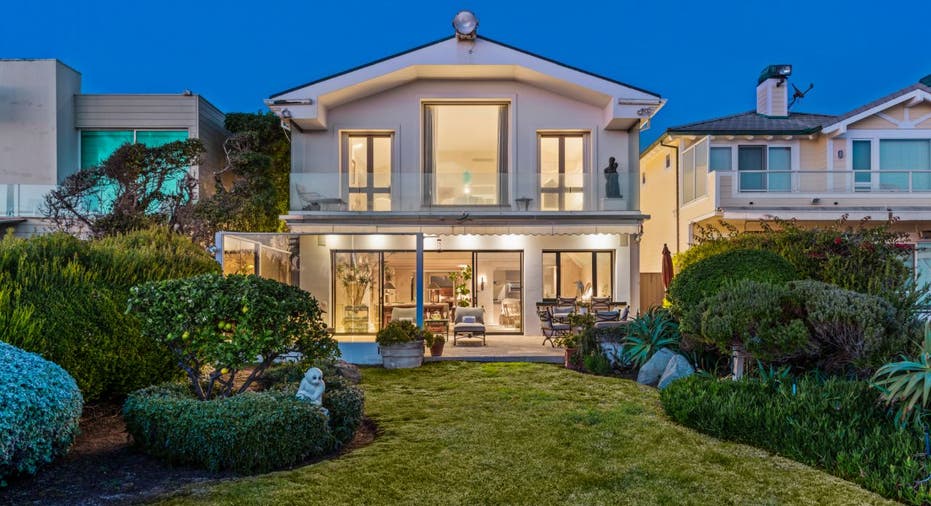 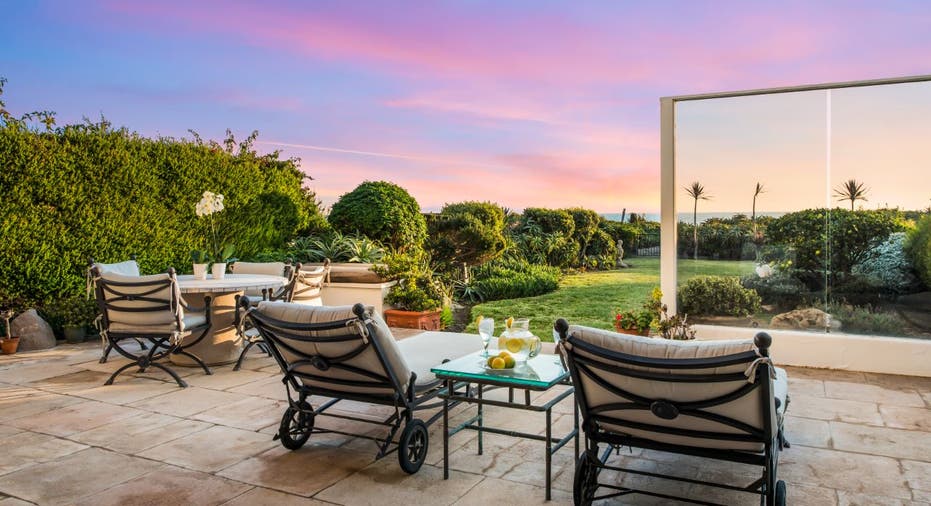 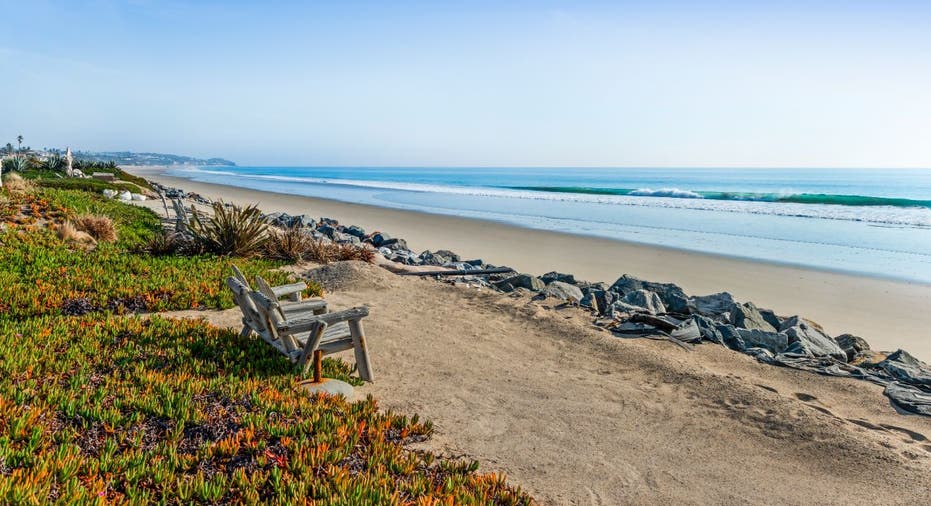 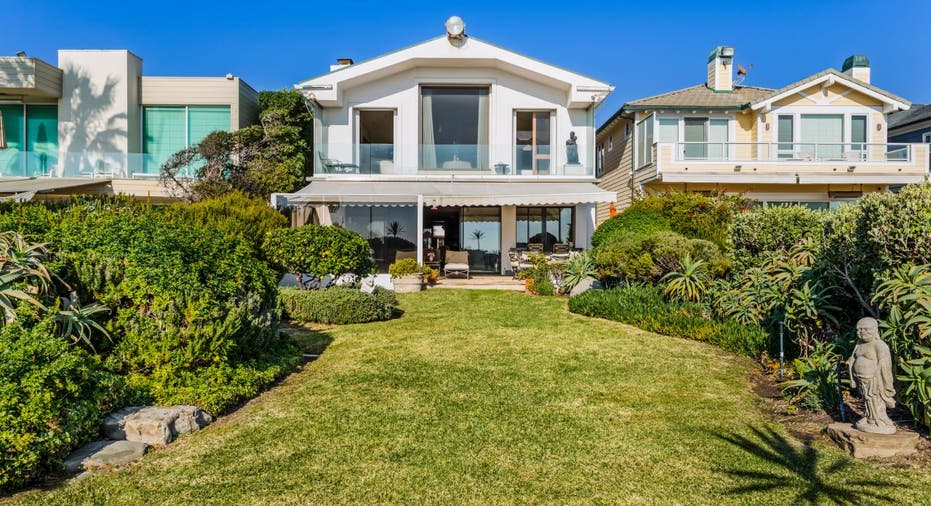 The 5,800-square-foot home includes seven bedrooms and nine bathrooms, according to the listing. It also features an elevator, updated kitchen and large living and dining spaces. The master suite has a vaulted ceiling, private terrace, dual bathrooms, a sauna, a hair salon and a fireplace. It offers views of the ocean.

The property also includes a private interior courtyard with a pool and spa, plus a grassy lawn and 40 feet of beachfront on Malibu’s Broad Beach. 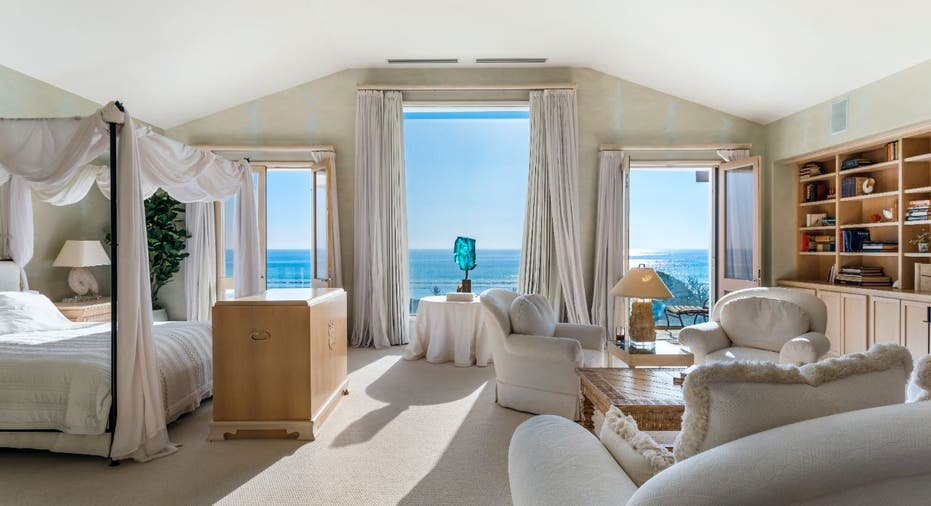 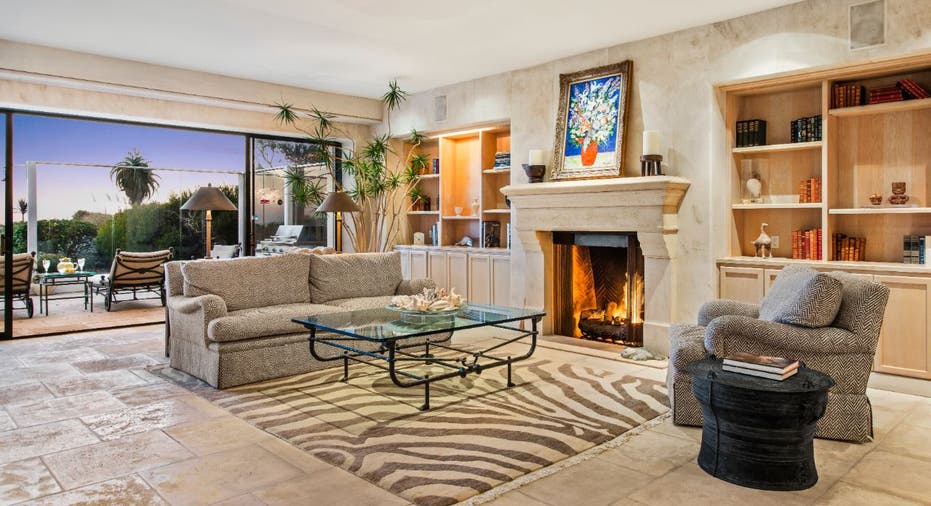 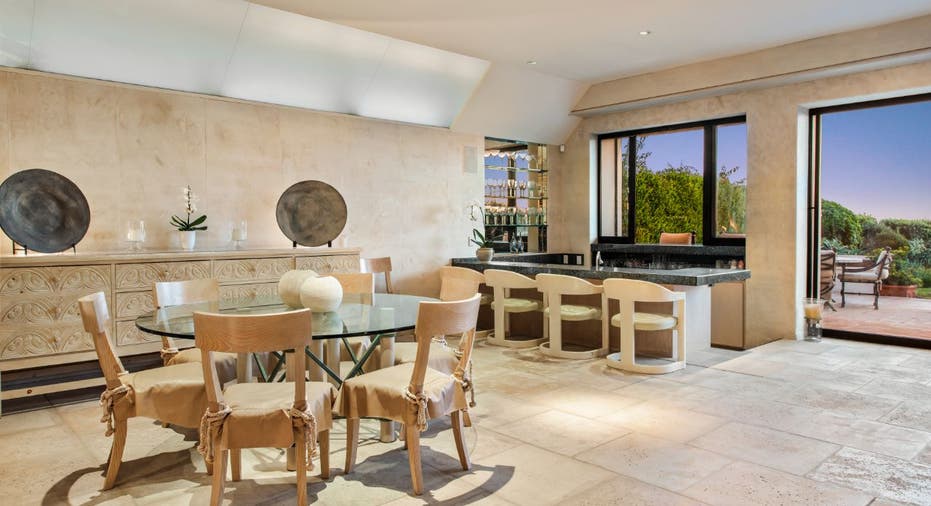 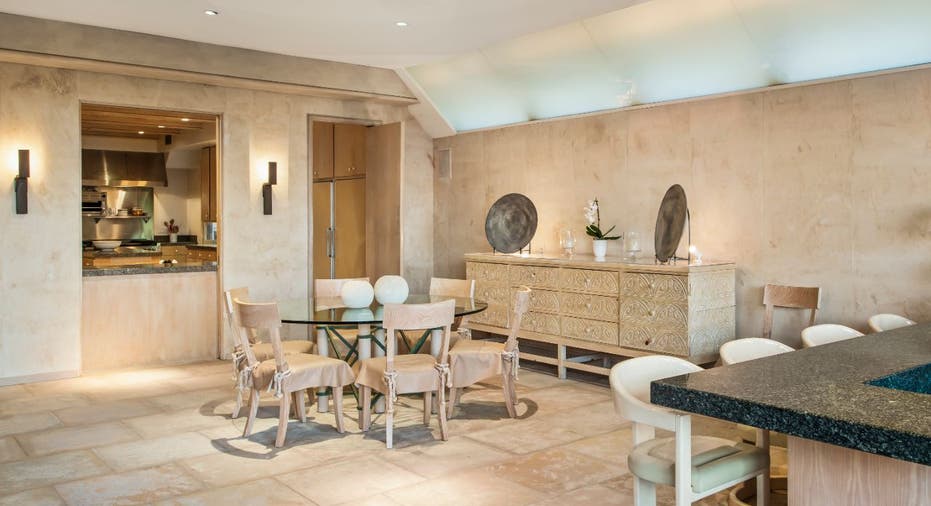 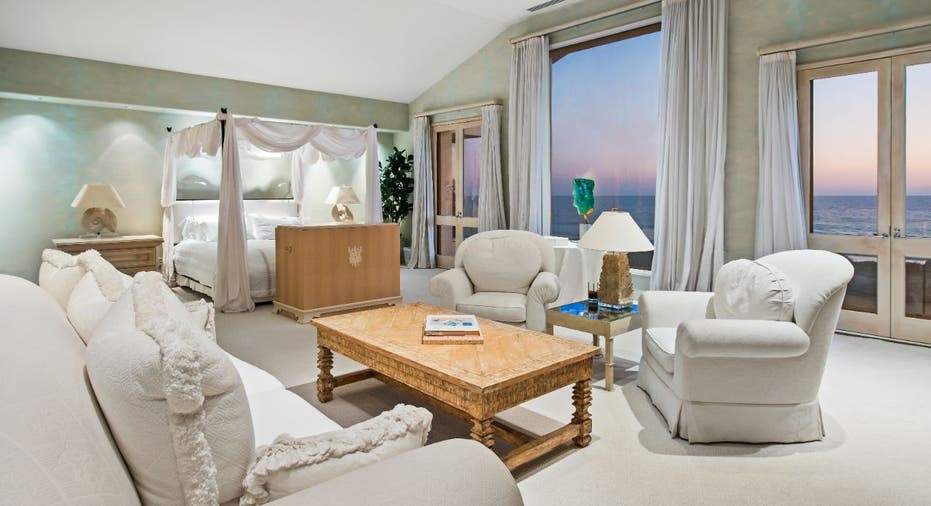 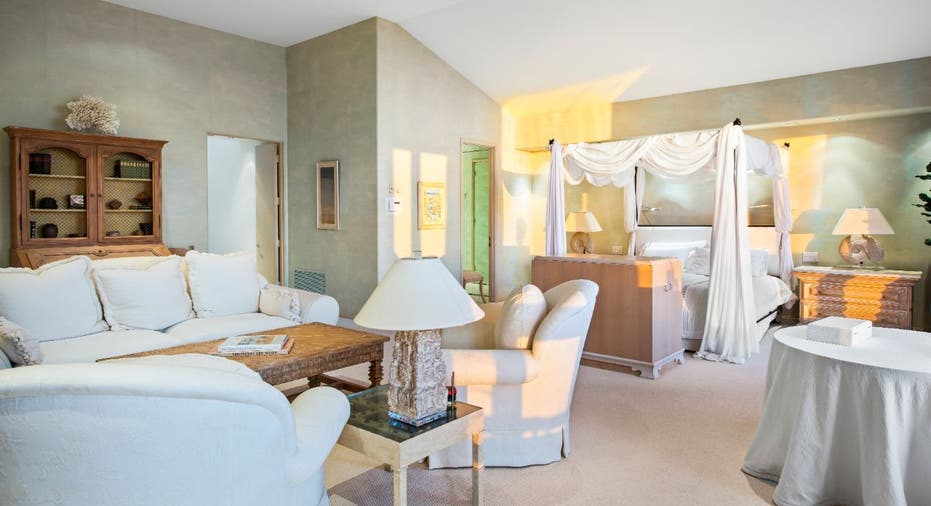 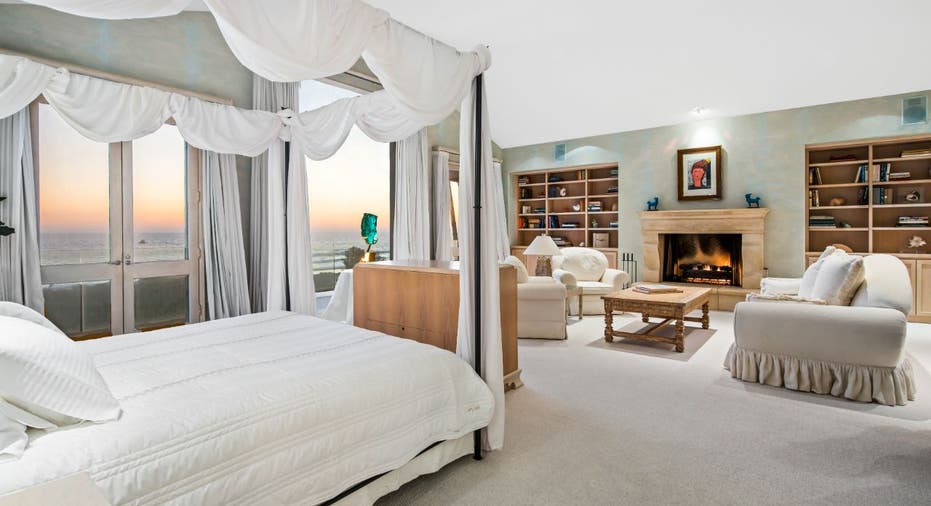 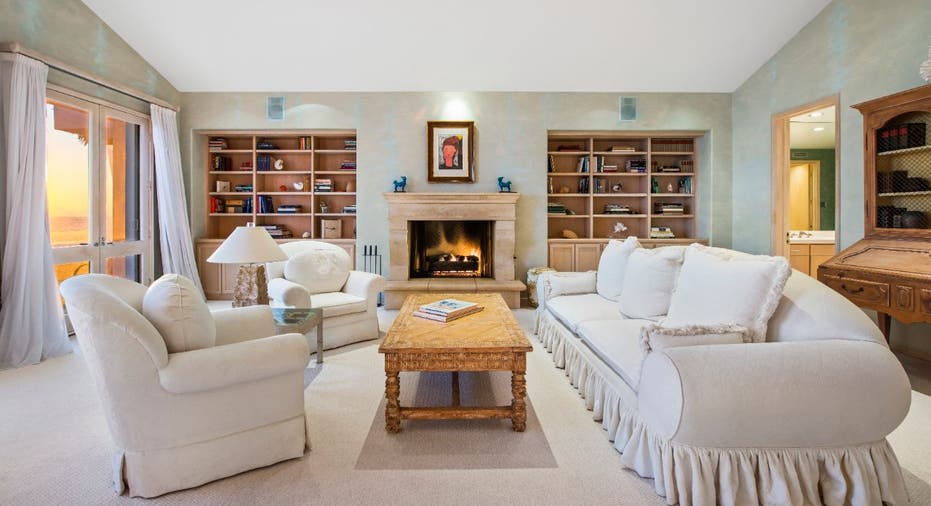 Take a look inside the luxurious home. (Credit: Mike Helfrich)

Kaling, who also starred in “The Mindy Project” among other shows and movies, apparently got a deal on the property. When it went on the market in 2018, it was listed for $12.9 million.