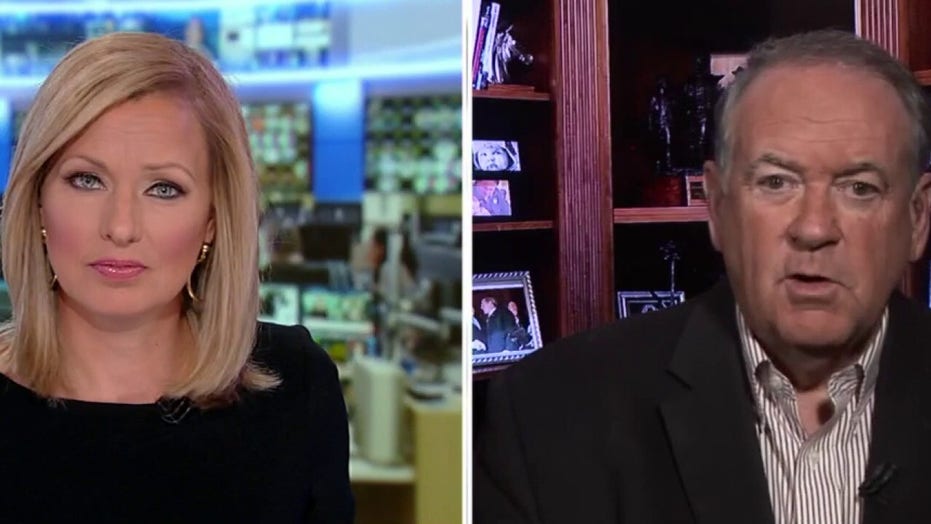 Huckabee on election integrity questions: ‘We have to have an answer’

“He ought to go as far until we know exactly what happened,” the former Arkansas governor told "America's Newsroom."

“How was it that 450,000 ballots in five states only had Joe Biden and not one single person down-ballot even marked. That is highly unusual,” Huckabee said.

Meanwhile, Trump is planning to bring back his large-scale rallies that were a hallmark of his presidential run, but these will be focused on his “ongoing litigation” as he challenges the results of last week’s election, Fox News is told.

According to a report by Axios and confirmed by Fox News, Trump's campaign plans to take a less traditional path to challenge the results of the election, including holding “a series of Trump rallies” focused on the campaign's ongoing legal efforts in numerous states across the country.

But a top Trump campaign official on Monday, after the reports surfaced, said there are no plans for the president himself. “There is currently no plan for the president to hold rallies. These would be grassroots events similar to the boat parades, not presidential rallies,” the official said. 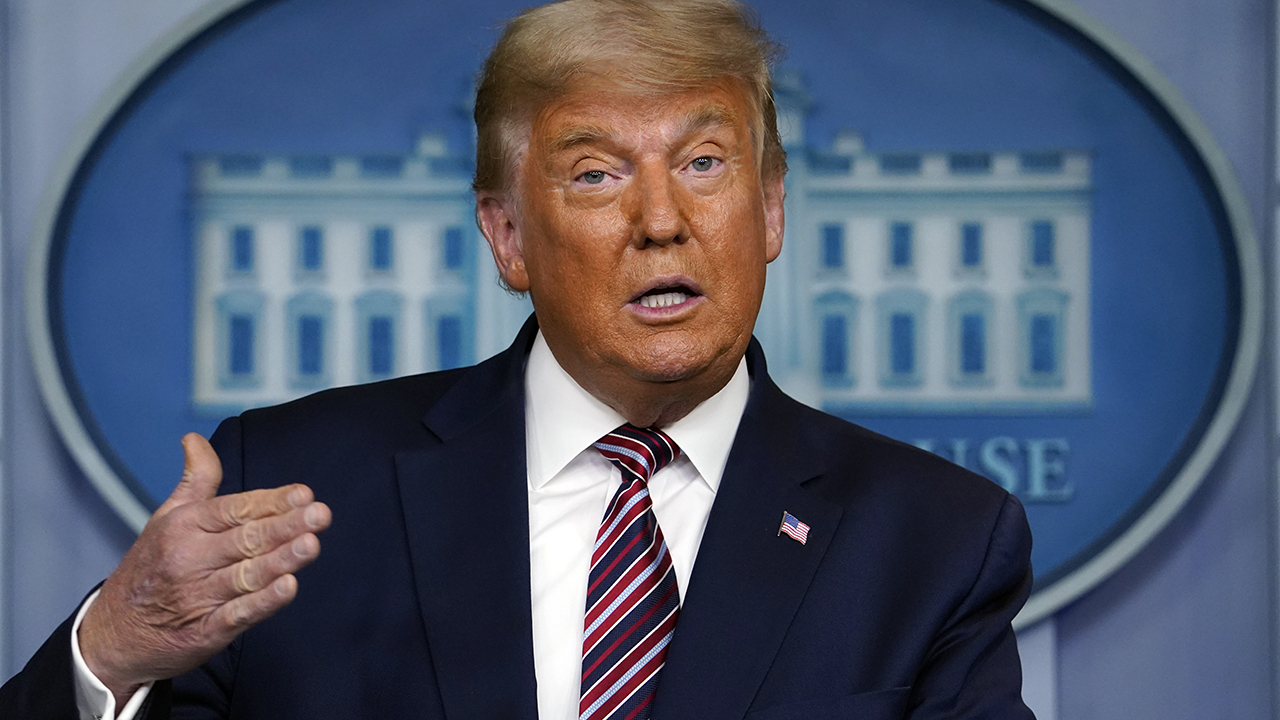 Huckabee said that there is a “real effort” to declare the race over though President Trump does not have “any reason to walk away.”

“70 million people voted for him. I think he owes it to all of us to make sure the election was fair. I am not saying it wasn’t, I don’t know. But we need to know, we have to have an answer to the questions that linger,” Huckabee said.

“That’s clearly an issue that has to be resolved and it is not just for this election, it is just for the future as well,” Huckabee said.