With the integrity of the 2020 U.S. elections top of mind in 2020, software giant Microsoft is deploying technology that aims to keep Americans' votes secure.

Microsoft tested its ElectionGuard technology during a local vote in Wisconsin on Tuesday, the company said in a post on its website. The votes were cast by paper ballots, and Microsoft's technology provided an encrypted digital tally of the vote that enabled voters to confirm their ballots were counted and not altered.

Here's how the process worked:

Voters in the election for the Wisconsin Supreme Court selected a candidate on a touchscreen and verified their choice. Individuals then printed and reviewed a paper ballot and received a tracking code. The voter placed their ballot into a ballot box. At the same time, Microsoft tallied the votes electronically and compared it to the paper count. 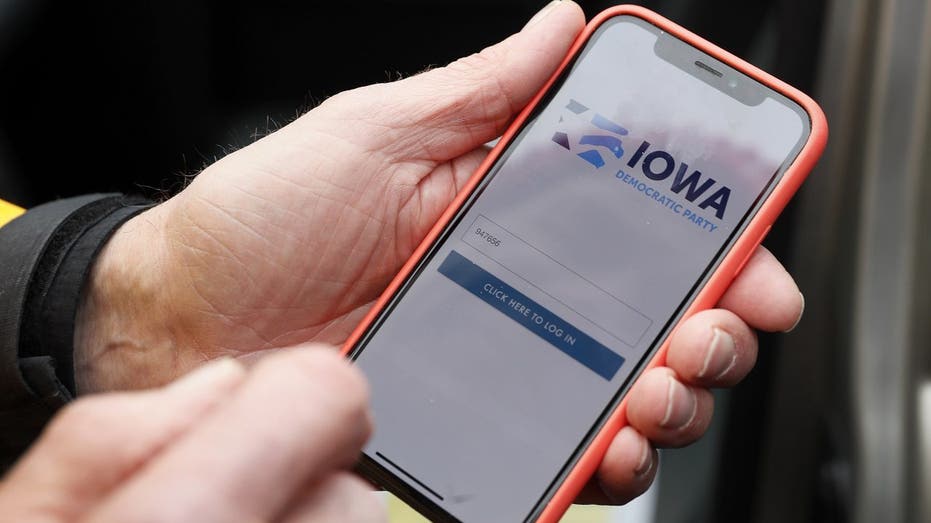 The software giant announced the initiative in a May blog post that said the technology is intended to make voting more secure, accessible and efficient. At the time the company also said it partnered with major election technology suppliers responsible for more than 50 percent of the voting machines sold in the U.S.

ElectionGuard's would enable end-to-end verification of elections, open results to third-party organizations for secure validation and allow voters to confirm their votes were counted, Microsoft said.

The company also noted that its technology would allow for independent verification by groups like news organizations. 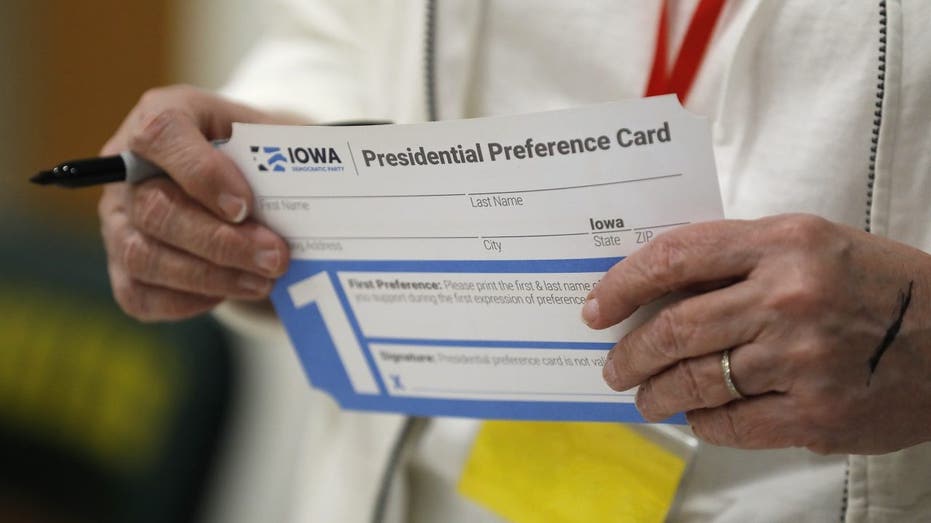 Tuesday's pilot would be the first of many, Microsoft said.

Microsoft turned down a chance to work with the Iowa political parties this year after doing so in 2016. The company said in a statement that it was focused on its election security work.

Meanwhile, this year's Iowa caucus devolved into confusion because of a problem with an app meant to submit results. The Iowa Democratic Party did not release results until it was confident, which led to a significant delay.

The U.S. government determined that Russian agents interfered with the 2016 election by hacking Democratic campaign officials' emails and waging an "information warfare campaign" via social media.