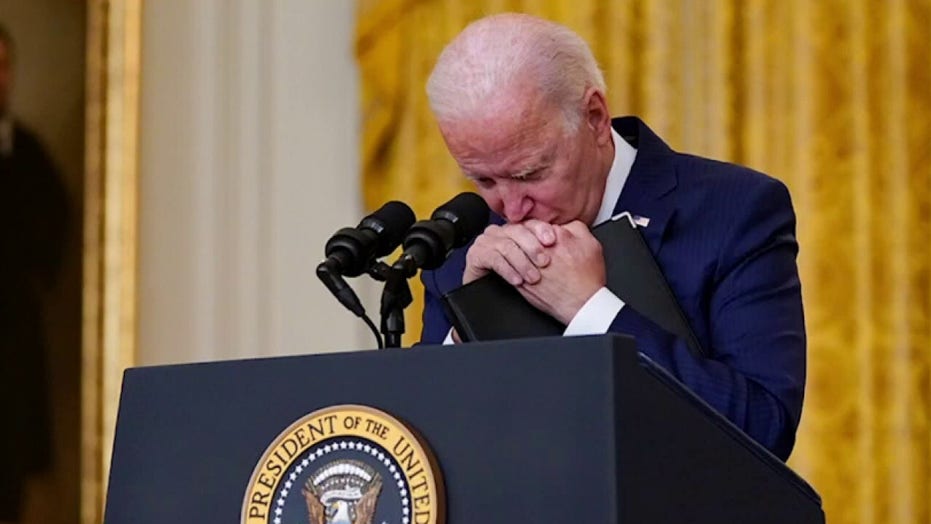 No doubt there are Democrats and well-meaning others giving similar advice now to the Biden White House. The president’s team is understandably shaken by the horrific events in Afghanistan and must fear it will never regain its footing and public trust.

But what if the sports approach isn’t valid in this case? What if the Biden team is every bit as bad as it looks?

Having been in office eight months, its successes are so minimal and its mistakes so glaring that doubts exist across the political spectrum about whether the president is up to the job. The doubts recall warnings about Biden from two people who know him best.

Then there’s Robert Gates’ charge that Biden “has been wrong on nearly every major foreign-policy and national-security issue over the past four decades.”

Such devastating views take on added significance in light of Biden’s obvious frailties and cognitive decline. The resulting leadership vacuum is so apparent that a well-connected Dem who asked a White House confidant how Biden could have chosen such an uninspiring roster of top aides was told Biden didn’t make the choices.

Similar reports of a detached president and a staff-run administration have ricocheted around Washington from the very start, but the Afghanistan debacle has crystallized concerns. They were bolstered by the picture of the president at his Thursday news conference that swept across the world.

Near tears at one point, Biden was seen hunched over the podium, clutching his briefing binder with both hands, his face a sea of grief.

My first thought was that he looked like a beaten man.

My second thought was that beaten men make terrible presidents and disastrous commanders in chief.

Virtually every president has suffered the anguish of visiting wounded soldiers and consoling grieving families. It’s the worst possible part of the job, but is bearable when the lives lost have been in service to a thoroughly planned, well-defined military objective.

The real sin was imposing his determination to quit the war in a haphazard rush, which created a deathtrap for our troops and the 170 Afghans killed in the attack.

The bloody events in Kabul had none of those virtues. Biden’s arrogant inflexibility about leaving on an arbitrary deadline and the serial failures in planning and execution are leading even some Gold Star parents to denounce him.

“I blame my own military leaders,” said Steve Nikoui, whose 20-year-old son, Kareem, was among the 13 service members killed Thursday. “Biden turned his back on him.”

Later, he told Tucker Carlson on Fox News, “From what I saw, the airport they were in, it looked like a turkey shoot.”

Presidential scandals inevitably involve wrongdoing, but the scandal of the Biden White House comes with a twist. Its wrongdoing grows out of sheer incompetence. 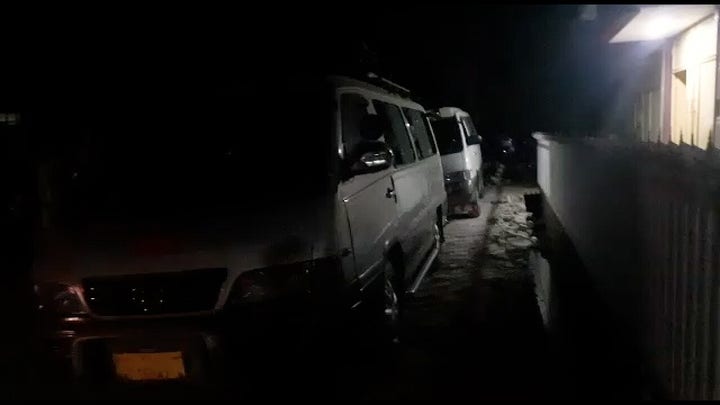 But the lies, bad as they were, were cheap efforts to shift the blame after the Kabul airport had turned into the Alamo.

The real sin was imposing his determination to quit the war in a haphazard rush, which created a deathtrap for our troops and the 170 Afghans killed in the attack.

One move especially stands out – the decision to trust some airport security to the Taliban, a terrorist group that gave safe haven to Usama bin Laden. It defies comprehension, yet some in the military call Taliban fighters “our partners,” a phrase usually reserved for allies, not enemies.

The apparently successful strike early Saturday against the ISIS masterminds of the attack is certainly welcome, but brings no consolation. Nor does revenge against nameless fiends salvage anything about a mission that will end in disgrace and leave hundreds of American citizens and tens of thousands of Afghan allies and their families at the mercy of the Taliban, al Qaeda and ISIS. 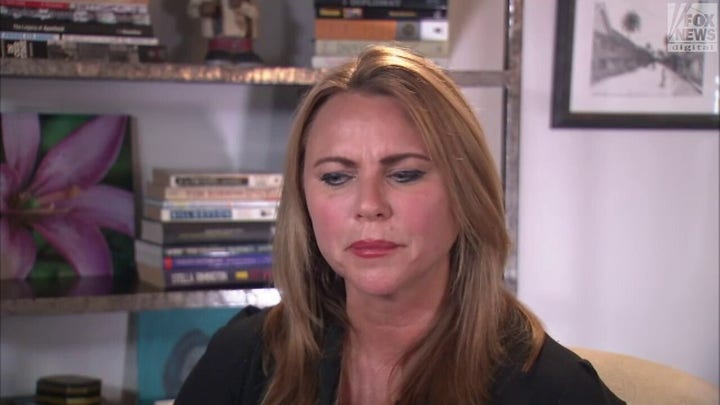 Not so long ago, Biden promised repeatedly to evacuate all Americans who wanted to go and all Afghans who helped us, along with others deemed “vulnerable” under the Taliban. Now we’re leaving on schedule, the promises another casualty of the president’s fixation on getting the troops out, regardless of the circumstances.

Although another successful attack in the remaining days would almost certainly sink the Biden presidency, avoiding one will not necessarily save it. The evidence is already sky high that, after our departure, Afghanistan will again become what it was on 9/11 – a safe haven for anti-American terrorists.

Moreover, The Post’s Saturday story by two journalists from Zenger News depicts another chilling result of the hasty withdrawal. Reporters Siddharthya Roy and Richard Miniter show how a Taliban death squad is using American hand-held scanners and an American biometric database to identify Afghans who worked with our military or NATO.

The devices and database, which the military failed to destroy, give Afghans no way to hide their identities, making them easy targets for execution.

As the reporters note, that operation is separate from one where the U.S. gave Taliban officials a list of Americans and Afghans it wanted to get through checkpoints so they could be evacuated. Biden acknowledged that such lists may have existed, and one defense official told Politico the program put the remaining Afghans “on a kill list.”

Biden justifies his decision to end our presence in Afghanistan by citing public support for the move. But the deaths of 13 young heroes are roiling the nation and polls are turning with a vengeance on the president.

The lesson is an old one that Biden should have known. Americans don’t like war, but they absolutely hate to see their sons and daughters needlessly slaughtered.

Can I refuse to go to work? Your employment rights explained

CNN's Zeleny after Biden presser: I have never seen a president 'so protected by his aides' from our questions