On ITV’s Good Morning Britain, the money saving expert answered a viewer’s question relating to the cost of living crisis. Patricia explained her interest-only mortgage has increased to £200 a month.

She asked if he thought there was any hope her interest rate will drop.

Mr Lewis said: “There is very little hope that they will drop. We are expecting an interest rate rise tomorrow.

“She’s clearly on a variable rate mortgage if hers is going up. 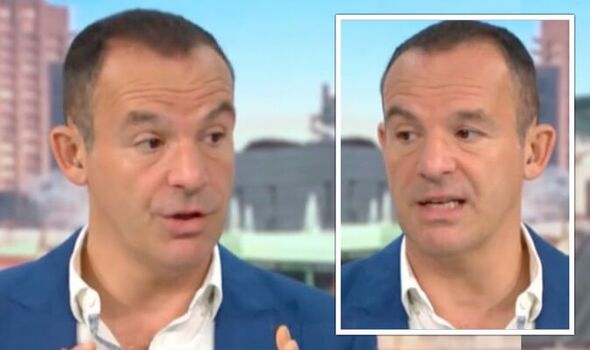 “But we’re hearing that interest rates could rise even higher in the year ahead. There is clearly an argument over this.

“If we pump more money into the economy such as tax cuts or not doing the corporation tax rise or helping people on their energy bills, then many economists argue this would drive up inflation.

“The only tool the Bank of England has to deal with inflation is interest rates.”

Many homeowners are set to be hit with rising costs as interest rates continue to increase.

Homeowners could save around £3,500 over two years by switching from a standard variable rate (SVR) onto a new fixed-rate deal, research has found.

Borrowers may be able to save over £3,500 by moving to a new fixed-rate two-year mortgage offer, analysis from credit-reporters Experian with L&C Mortgages shows.

The potential savings homeowners could make will depend on their individual circumstances as the calculations were based on certain assumptions. 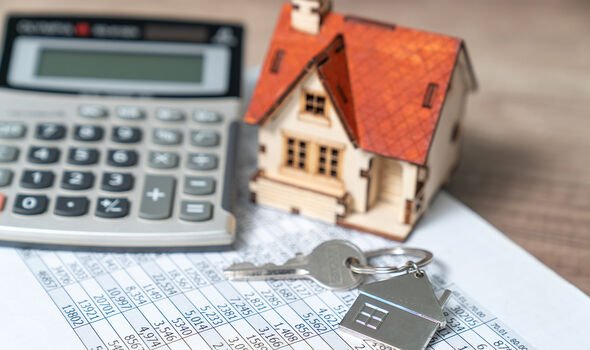 The research was based on someone having a £150,000 25-year mortgage loan. The calculations were made in early September and looked at particular mortgage deals.

Researchers also took into account a £999 arrangement fee for taking out the new deal, but still found someone could end up £3,562 better off over the two-year period, based on the specific calculation.

Experian said that nearly 300,000 homeowners could be coming to the end of their fixed-term deal in the next three months, and without remortgaging they may roll over onto their existing lender’s SVR.

Brian Murphy, the head of Lending at Mortgage Advice Bureau, outlined what is at risk for homeowners.

Mr Murphy said: “The increase on your mortgage is dependent on whether you’re on a tracker, standard variable rate or fixed rate mortgage.

“If you’re on a fixed rate then you won’t see any changes in your mortgage for now, but with the base rates likely to continue rising through 2022 and into 2023, homeowners do need to pay attention to their mortgages.

“If you’re coming to the end of your fixed rate mortgage soon and you do nothing, you will automatically go on to your lender’s SVR, or a reversionary rate, which could be expensive.

“This runs the risk of putting you into ‘payment shock’ – where your bills could go up sharply and suddenly and become unaffordable.”

He explained that customers who are looking to act early by planning ahead for another rise should be aware that there is usually a penalty for leaving their current deal early.

Laundry: Use ‘palm trick’ to ‘correctly’ load your washing machine for ‘better results’