Martin Lewis discussed the government’s policy for the self employed. The Monday Saving Expert revealed the public should hear at 5pm. He debunked one rumour.

Martin told viewers today: “We are going hear today about about 5 o’clock the announcement for the self employed.”

The expert estimated that the self employed would be given “a rough equivalent parity” to the employed.

Martin explained: “If you’re furloughed as an employee that means you don’t have a job to do, but it doesn’t work with the self employed because what is work and what is not work when you are self employed?” 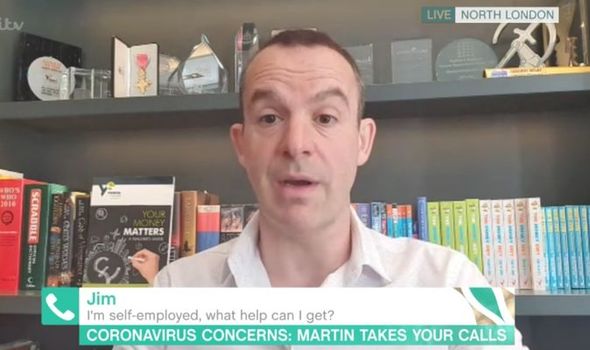 However Martin did debunked a rumour caused by a leaked paper.

The opposition had suggested the self employed were supported based on their income over the past three years.

This caused some who were new to self employment concern, but Martin addressed this.

He said: “Average income over three years, that is not the government’s policy.

“They are aware that some people have only been self employed for a few months, I don’t know how they will decide it.”

Loeffler to object to certification of presidential election results