A mortgage can provide the pathway to becoming a homeowner, however there’s a lot to think about – be that while saving for the deposit, applying for the loan, or paying it off. Last night, Martin Lewis spoke about one way in which some borrowers may be able to reduce the length of time it takes to pay off a mortgage.

It came during the show’s mortgage special, during which presenter Angellica Bell revealed a homeowner had written into the programme in order to explain how they’d managed to shave off a number of years on their mortgage.

The presenter told viewers that the borrower, Karen, had said: “By getting a lower rate and keeping payments the same, we knocked nine years off and saved around £54,000 over the mortgage term.”

Clearly impressed by the financial move, Mr Lewis whistled, and went on to explain how these whopping savings may have come about.

“Well that’s of course because she’s effectively overpaying – which is another powerful way to save on your mortgage.” 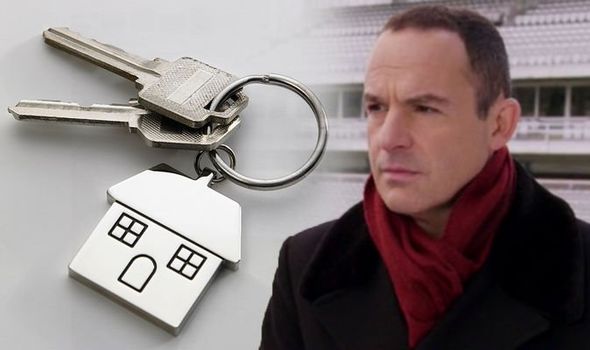 Mr Lewis went on to suggest some things which borrowers may want to check when it comes to their mortgage.

“The first thing I’d do is check your existing rate. Then go onto a comparison site and see what the cheapest possible deal is,” he said.

“If that looks like you can save, do everything I talked about earlier, including possibly going to a mortgage broker.”

Earlier in the programme, Mr Lewis explained that a “credit score, affordability checks and using a mortgage broker are all good for those looking to shift their mortgage deal to a new, cheaper deal, without moving house”.

The financial journalist went on to explain that there was a “single biggest factor” that affects mortgage price and this is the loan-to-value ratio.

“How much of your house’s value you’re borrowing, it has a real impact,” he said.

“A five percent deposit is a 95 percent loan-to-value [LTV] ratio.” 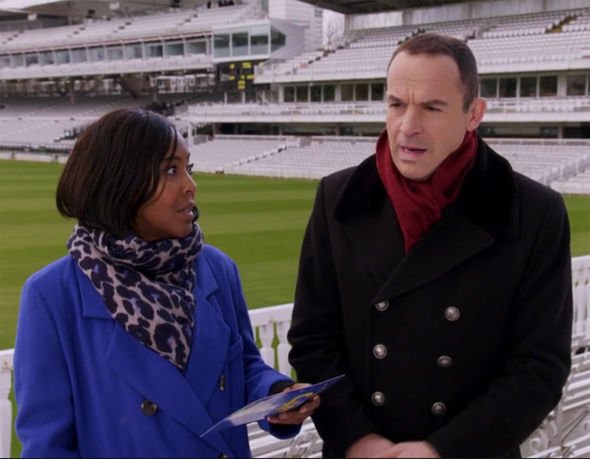 While he pointed out that five percent deposit mortgages have got cheaper in recent years, the broadcaster told viewers he was urging borrowers to try to place a greater deposit.

“I’d still try and push you, urge you, to try and get to at least 10 percent because this is the biggest single drop.”

Mr Lewis continued: “So a first-timer, if you can wait a little longer just to get over that boundary great. If you’re remortgaging, if you had savings you could use to get over a boundary, really good stuff.”

The Money Saving Expert founder went on to share a “rumour” he’d heard about being accepted at different mortgage levels.

He told ITV viewers: “Now, don’t tell anyone I told you this but I hear rumours from underwriters that if you go exactly to a boundary, say, the 85 percent level, it could look as if you’re struggling so you might be less likely to be accepted.

The Martin Lewis Money Show continues on Monday at 8pm on ITV.

How to send money back to Ukraine