Martin Lewis outlined his key financial advice in an article for the Telegraph in 2013, discussing key issues such as mortgages, tuition fees and business. The journalist – who founded Money Saving Expert – suggested three main things he planned to tell his daughter about the world of finance. Firstly, the expert defended the right of businesses to sell, and emphasised that it is largely the general population’s responsibility not to be tempted into making reckless spending choices.

He said: “One of the first things I’ll teach her is why there are sweets by the till in supermarkets. The reason is simple: a company’s job is to make money, so it puts the sweeties there to try to tempt us to buy one more thing, so it can make a little more cash.

“It’s our job to try not to be tempted, and make the right decisions for ourselves. This doesn’t mean companies are wrong, just that they’re there to sell to us, not look after us.”

On spending, Mr Lewis also expressed the importance of teaching children the value of money at an early age.

He said that pocket money was a useful way to show children the financial choices they could face growing up. 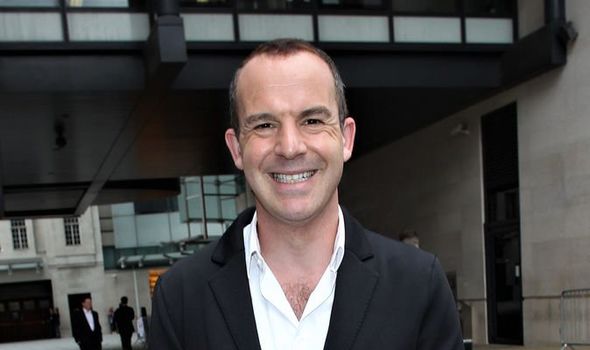 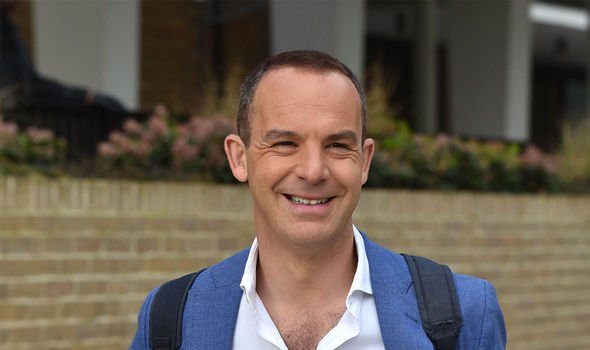 He added: “If you spend money once, you can’t spend it again. In other words, a lesson in opportunity cost.

“I’m a great believer in letting kids earn pocket money, to teach a work ethic and the real value of cash.

“By giving them their own money they understand there is a choice: either buy something small this week or buy nothing, wait a few weeks for the cash to build, and have the big toy that you really want. Learning delayed gratification is crucial.”

His final piece of advice was to understand the “uncertainty” when making financial decisions. 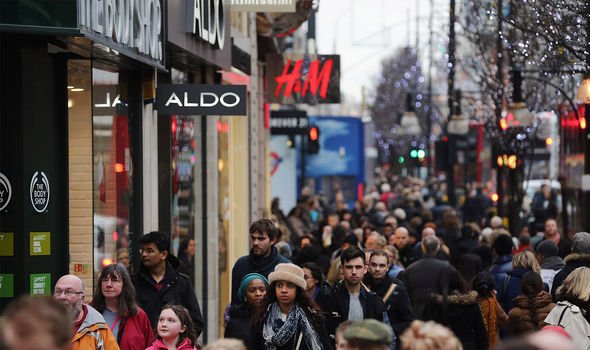 From mortgages to student loans, Mr Lewis emphasised that this is “crucial” and a “skill that keeps on giving” – enabling people to make smarter decisions with their money.

He said: “Sometimes there are no right answers. This is for when she’s quite a lot older.

“Learning about uncertainty is a crucial lesson in finance as in other elements of life.

“Is it wise to fix your mortgage? Will paying tuition fees be worth it? What will happen to house prices or the stock market? Without a crystal ball you can’t know for certain. 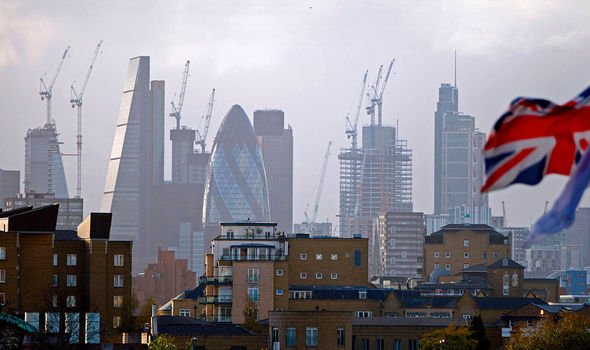 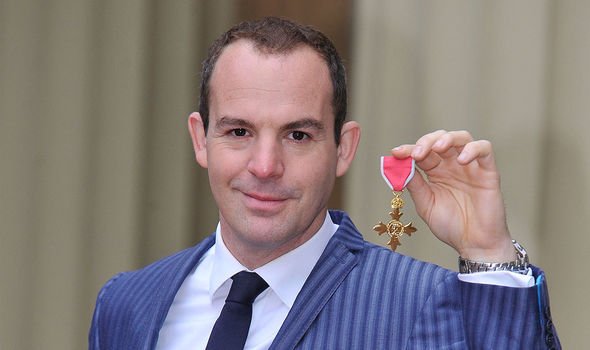 “Understanding that there are many shades of grey, and learning to weigh up upsides and downsides in any decision, without panicking, is a skill that keeps on giving. I only wish I had it.”

In a 2015 interview, Mr Lewis was asked what his best ever business decision was, to which he replied “my website setup in 2003”.

The consumer finance information website provides the public with reliable information on saving money in the form of deals, tips and journalistic articles.

The website proved itself to be extremely successful, making millions before it was sold to moneysupermarket.com in 2012.

On the website, Mr Lewis told the Telegraph: “I spent £80 to set up a website in 2003. It was built by a chap in Uzbekistan, off-the-peg, with forums, and in only two weeks.

“It was the cleverest thing I did, but I didn’t know it was clever. My friend said it wouldn’t work, he said I needed to have adverts on the website and that ‘no one puts a face on a financial website’.

“In the end, it’s turned £80 into more than nine figures, after tax. You also have to factor in the 90-hour weeks and the huge amounts of stress.”

‘His presence is dominating’: How state and local Republican parties are turning ever more toward Trump