Martin Lewis returned to ITV screens today to share his money insights with viewers. During a question and answer segment, the Money Saving Expert founder was asked about grants available via the Self-Employment Income Support Scheme.

The caller, Jordan, asked whether he would be entitled to the second self-employment grant.

In his question, Jordan queried whether he could get the second grant if he didn’t go back to work until July.

Responding to the viewer Martin said he thought that the question may include a misunderstanding.

He continued: “The key to the Self Employment Income Support Scheme, unlike furloughing so far, is you are allowed to work and get that grant. There is no prohibition.” 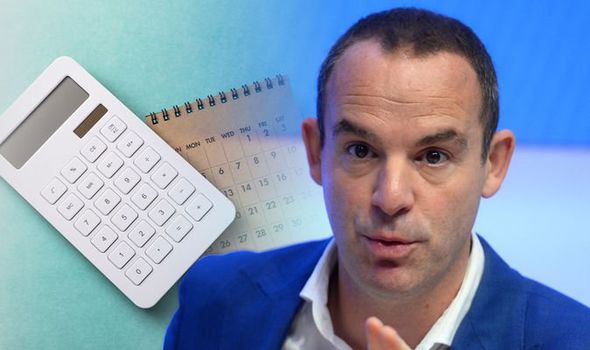 The Money Saving Expert went on to point out what eligible people must do in order to be able to get the grant.

“The only key is you need to declare that your business has been impacted by coronavirus,” he said.

“Any of those things make it legitimate for you to sign that declaration.

“The fact that you’re working isn’t a bar,” he explained.

“If you were working and had more business than ever before and everything was going swimmingly, that would be a bar.

“But if your business has been impacted then you can claim the grant. The fact that you’re working is irrelevant.”

Chancellor of the Exchequer Rishi Sunak extended support available for those in self-employment last week.

Speaking at the daily Downing Street press conference on Friday, he announced a second grant would be available under the Self-Employment Income Support Scheme (SEISS).

Currently, the scheme allows eligible people affected by the coronavirus crisis to claim a taxable grant from the government.

This grant is worth 80 percent of their average monthly trading profits, paid out in a single instalment covering three months’ worth of profits, and capped at £7,500 in total.

Following Mr Sunak’s announcement on Friday, those eligible who want to claim the first grant must make their claim on or before July 13, 2020.

Now that the scheme is being extended, eligible self-employed workers will be able to make a claim for a second and final grant in August 2020.

It’s not yet possible to apply for the second and final grant.

There will be changes in place for the second grant.

Those who are eligible will be able to get a taxable grant which is worth 70 percent of their average monthly trading profits, paid out in a single instalment covering a further three months’ worth of profits, and capped at £6,570 in total.

Disney Chairman Bob Iger explains why he's leaving the company and how he acquired Pixar, Lucasfilm and Marvel

Medical debt is the leading cause of bankruptcy, data shows: How to reduce your hospital bills