BANDAI Namco has allegedly been hacked by a group called Alphv in a brazen bid to extort cash from the game-maker.

The company is one of the world’s biggest publishers owning more than 70 gaming series and franchises. 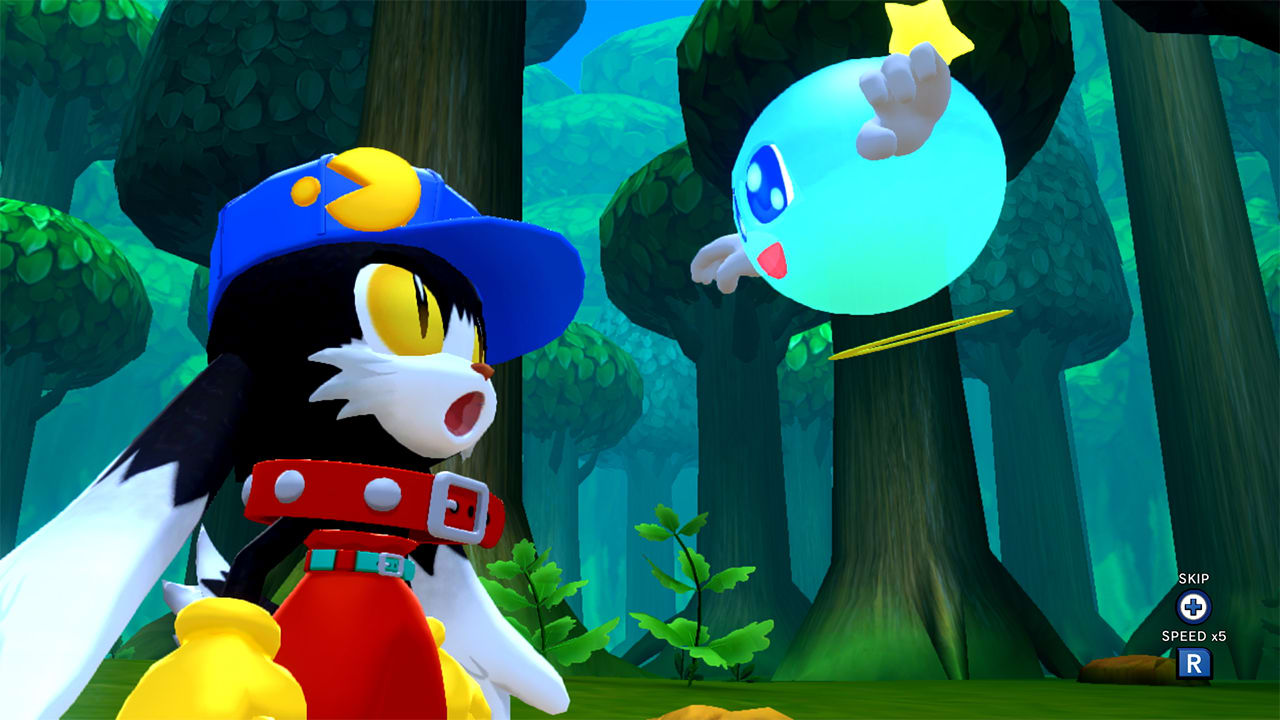 Most recently it published Elden Ring which received glowing reviews across PlayStation and Xbox.

Other series owned by the company include fighting games like Soulcalibur, and Tekken, and anime titles such as Digimon, Dragonball, and Gundam.

While the publisher has not officially revealed that any such breach has taken place, online security sites claim to have confirmed the information.

Alphv, alternatively known as Alpha, or Black Cat, has taken responsibility for the hack, claiming to have acquired sensitive data. 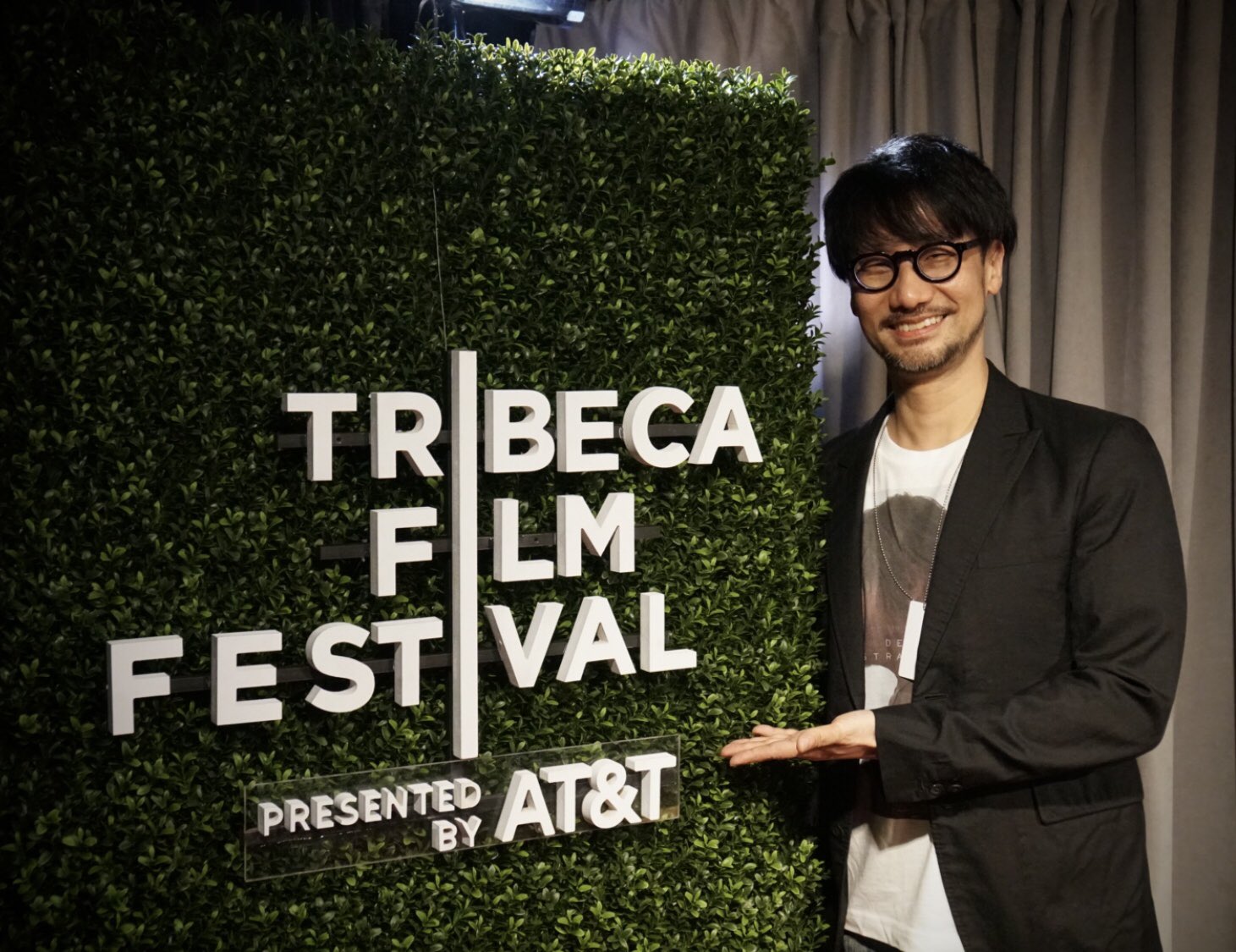 This is not the first company the group claims to have hacked into.

Recent targets of the group include HydraElectric, an aerospace firm, and the Royal Commission for Riyadh City, an organisation which focuses on urban development in Saudi Arabia.

The number of gaming companies targeted by ransomware attacks has increased of late.

Capcom, CD Projekt, and Electronic Arts have all reportedly been struck by data breaches in recent years. 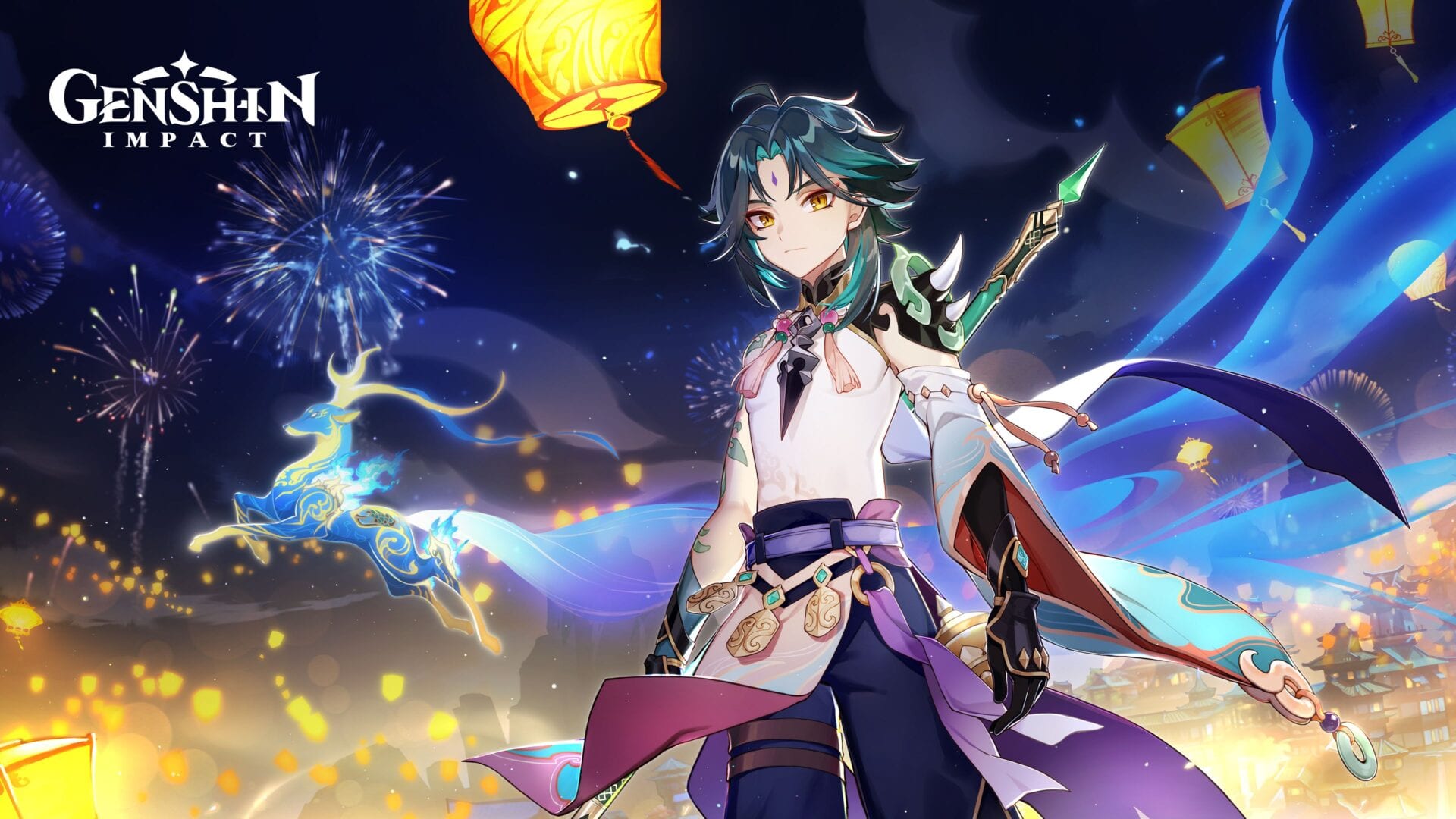 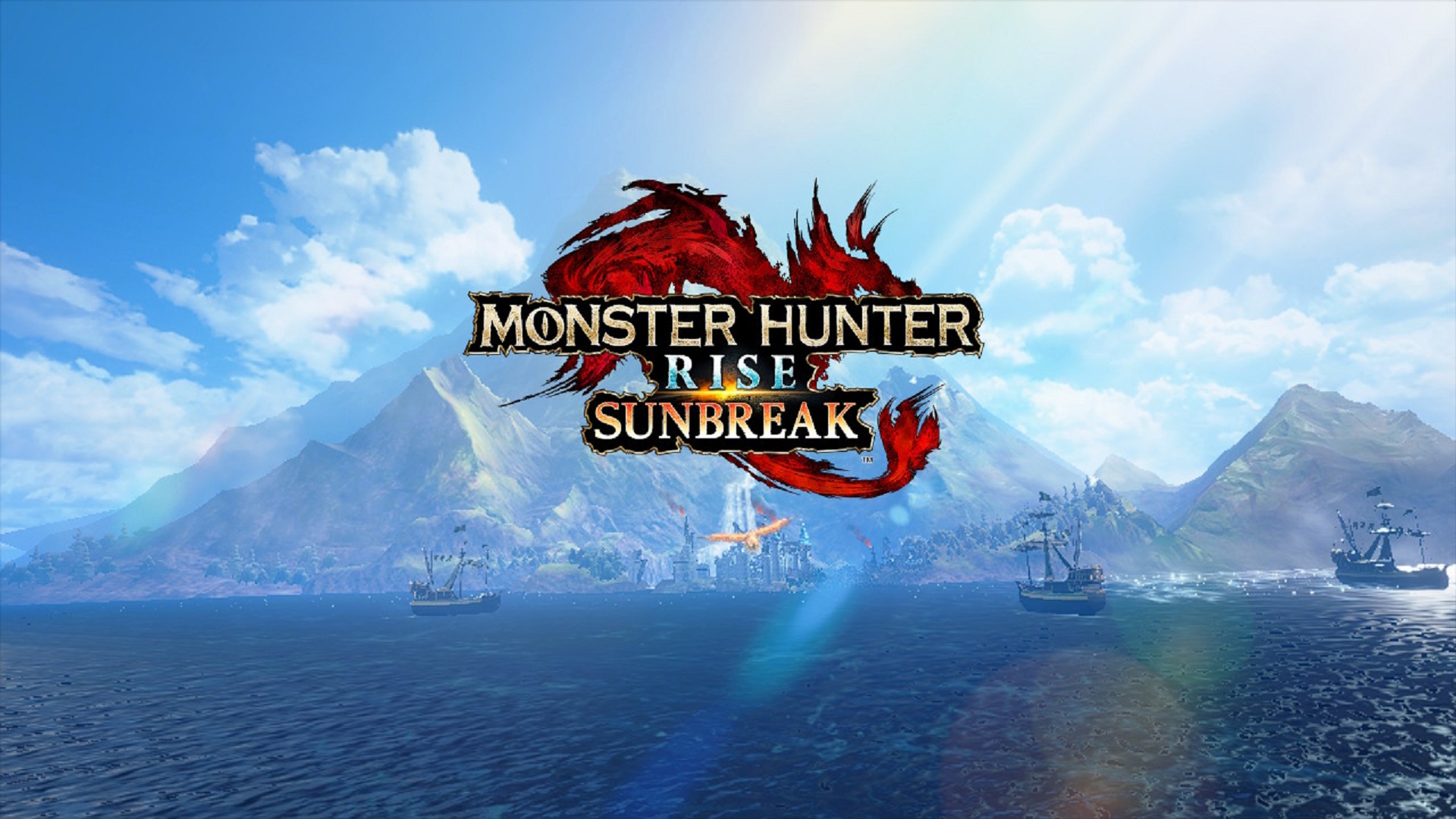 This is likely because people are now more aware of the value of the gaming industry, as a leader in the entertainment market.

If the hack is real, then what happens next will depend on whether Bandai Namco decides to pay the group’s ransom.

Currently, there is no information as to what the alleged data breach contained.

It could include information and even images of upcoming Bandai Namco games, including unannounced titles.

However, it is more likely to contain sensitive data about staff, such as personal information and payment details.

If the company decides not to work with the group, then it is possible that this data could be released to the public.

Bandai Namco does not focus on free-to-play or live service games, so it is probable that player data was not contained in the breach.

We will update the article with more information when it becomes available, or if Bandai Namco comments on the situation.

5 of the best ways to boost Social Security benefits