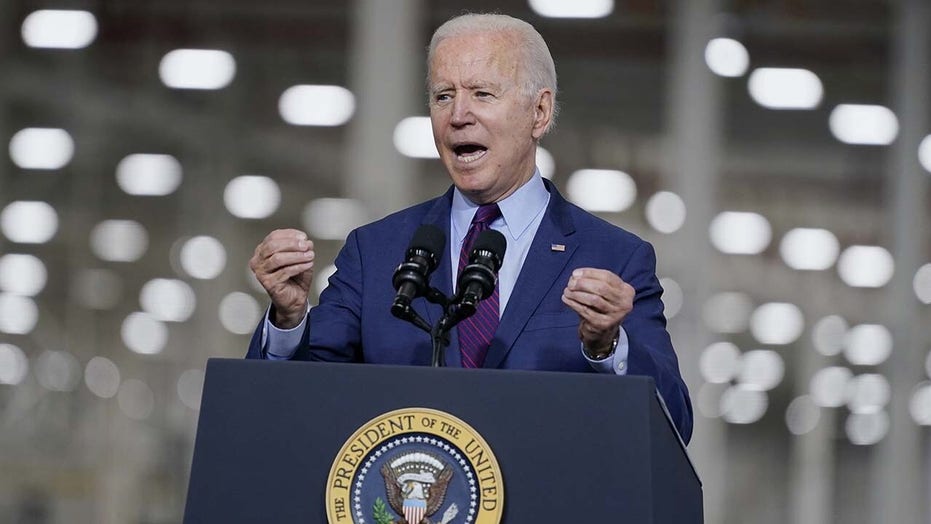 ‘The Five’ blast Biden for boasting an economy plagued with crises

The panelists react to Biden’s claims the economy is on the ‘right track’ as he struggles to solve inflation, supply chain.

Joe Biden has pulled off the incredible: inherit a booming economy and bring it to a near-standstill in just nine months.

When the president took office, the country was enjoying a robust V-shaped recovery, growing at better than 6%. The Federal Reserve was puffing up the money supply by $120 billion per month, consumers were sitting atop $2.5 trillion in excess savings, prices were stable and unemployment was falling fast. On Inauguration Day 1.6 million Americans received the COVID vaccine, optimism was rising and people were flush with trillions in relief funds.

To say that Biden entered the Oval Office with gale-force tailwinds at his back is “not hyperbole,” as he might say.

Unhappily, even as many of those tailwinds persist, our momentum has collapsed.

In the last quarter, notwithstanding continued monetary largesse (some would say recklessness) from the Fed and an ongoing gusher of aid money flowing from the government, growth slowed to an anemic 2%, while the “price deflator,” a.k.a. inflation, rose to 5.7%.

More worrisome, Americans are discouraged. According to a new survey from Morning Consult, consumer sentiment slid in the 30 days ending Oct. 21, even as COVID cases plunged 37%, the S&P 500 rose 4.5% and more people entered the workforce.

Why are folks so gloomy? The main contributor to the decline in optimism comes from a large slide in the “current buying conditions” survey, reflecting goods shortages and rising prices.

When consumers turn pessimistic, they tend to hold back on spending. That means the slowdown that we saw in the third quarter could persist.

The Morning Consult poll is not an outlier. The latest University of Michigan survey shows consumer sentiment at a shocking 71.70, down from 79 at the end of January and 81.80 a year ago.  The current read is the kind of number we normally see during recessions, and is the lowest since 2011, when Barack Obama was president and we were struggling to grow.

Millions voted for a political cease-fire, after four turbulent years. These hopes have been dashed.

Even during the depths of the pandemic, consumers were not that gloomy.

To be clear: we are not in a recession. Astonishingly, many Americans think a downturn is imminent. A recent CNBC poll shows 47% of the public – a plurality – expects there will be a recession next year, up 13 points from 2019 when the question was last asked. As CNBC reports: “46% say the economy will get worse in the year ahead, the most in the 13-year history of the poll and 79% judge the economy as just fair or poor, the most since 2014.”

These are astonishing data points, given that unemployment is under 5%, companies are reporting excellent earnings and incomes are rising. What is going on? 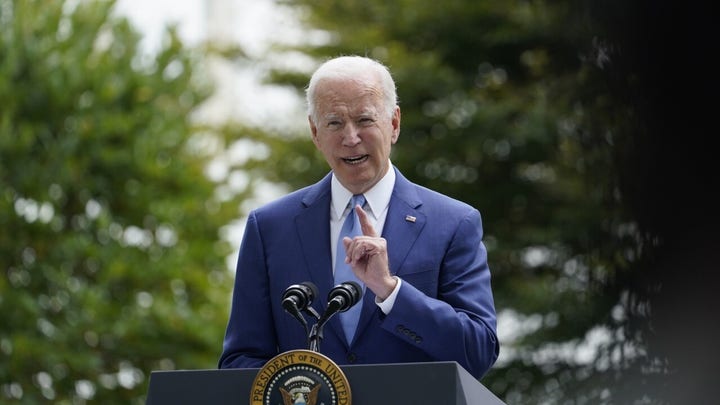 My view: Americans have lost confidence in Joe Biden. Even those who did not vote for him hoped he would bring the country together, as he promised to do. Many expected him to govern as a centrist and that his many years in politics would enable him to work with Republicans to advance our nation.

Millions voted for a political cease-fire, after four turbulent years.

These hopes have been dashed. Biden has behaved in a bitterly partisan manner since taking office, undoing every vestige of the Trump administration, including policies that were successful, like those that controlled the border and that promoted a framework for peace in the Middle East.

The country has never been more divided.

At the least, people expected some degree of competence in the White House. Perhaps most shocking of all is that the president and his team are so bad at politics.

After all, Biden and nearly the entire White House and Democrat leadership, including House Speaker Nancy Pelosi, D-Calif., and Senate Majority Leader Chuck Schumer, D-N.Y., are lifelong politicians. They don’t know how to run a car dealership or a restaurant; they couldn’t farm an acre of corn to save their lives.

But they are supposed to be experts at writing legislation and counting votes. It turns out they can’t do that, either. Last week’s barrage of ill-considered tax measures thrown up in desperation – proposals that would have long-term consequences but received zero serious debate – was irresponsible and ridiculous. What the Keystone Cops were to law enforcement, Biden, Pelosi and Schumer are to governing.

The flailing attempts to move an amorphous ever-changing blob of legislation across the goal line has been embarrassing; Biden’s repeated pleas to his own party to “save” his presidency by voting for a bill that is not yet even written is a disgrace. 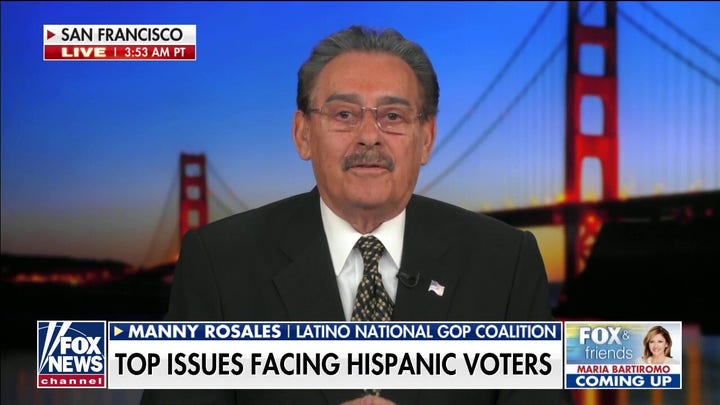 Americans are shocked by the disarray on display, even as they look for solutions to real problems.

Inflation is a top concern, but the White House has alternately dismissed worries about rising prices or blamed them on circumstances beyond their control. Nearly every move by the administration, including the generous handouts contained in the $1.9 trillion American Rescue Plan and the president’s ill-considered vaccine mandate, has worsened the labor shortage underlying inflation. Only 62% of American adults are working or looking for a job, the lowest since the 1970s.

New evidence that we are entering into a dangerous wage-price spiral just emerged, as the Employment Cost Index for the last quarter came in up 5.4% on a month-to-month annual rate, the highest in 20 years.

Supply chain blockages are real, but Transportation Secretary Pete Buttigieg, the administration’s point man on the issue, has been AWOL.

While the cascade of embarrassments and failures from the White House means the most damaging of their ambitions – the Green New Deal, for instance — will likely fail, it is not good news for our country.

Americans want to feel proud of our nation. We have differences, but successful presidents are able to narrow those disagreements and explain why their policies are in the best interests of everyone.

As he refuses to answer questions, savages his critics and repeatedly turns his back to voters, Joe Biden is doing neither.

Bill De Blasio Bashes Trump, Calls Him Out For ‘Stabbing’ New York In The Back