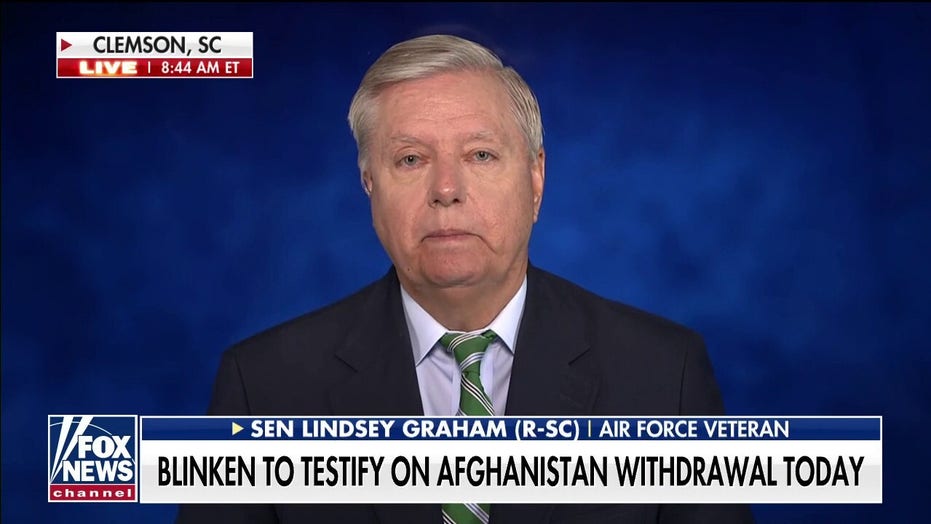 Sen. Lindsey Graham says the ‘terrorists’ lives should be made difficult and ‘bleed dry.’

Sen. Lindsey Graham slammed the Biden administration for its approach towards the Taliban. Graham argued on “Fox & Friends,” Monday, that if the White House “embraces” the “terrorists,” it will leave “Americans all over the world at risk” and “set in motion a disaster.”

BIDEN’S ‘RECKLESS WITHDRAWAL’ FROM AFGHANISTAN SETS UP ‘PATH TO ANOTHER 9/11’: REP. WALTZ

SEN. LINDSEY GRAHAM: Well, right now, you have to make a decision about the Taliban. Do you recognize them as the legitimate government of Afghanistan? If you do, you set in motion a disaster throughout the world. They’re terrorists. I’m going to try to introduce legislation naming the Taliban as a foreign terrorist organization. What would I do?

I would bleed the Taliban dry. I would wait for the civil war to emerge, and it certainly will. And I would help the people on the other side. I would make the Taliban’s life difficult. I would watch them like a hawk, the best I could. If I saw any indication of a rise in al Qaeda, I would act, but I would isolate the Taliban. The Biden administration, I think, is going to embrace the Taliban, which puts Americans all over the world at risk. 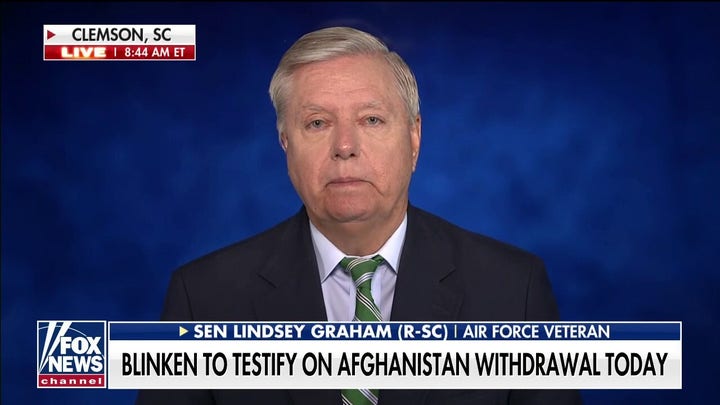