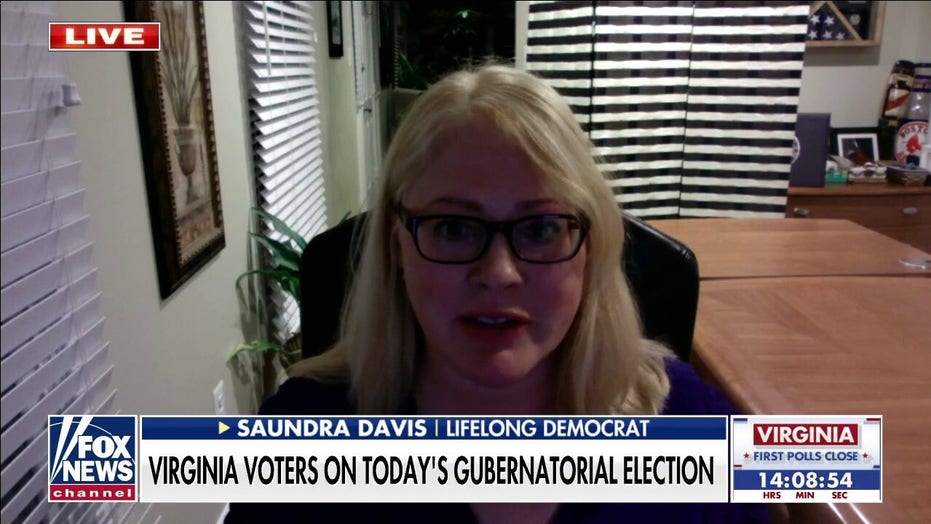 Saundra Davis explained why she is supporting Youngkin in the gubernatorial race, saying he was always himself and did not enlist ‘outside help.’

A lifelong Democrat and Virginia voter, Saundra Davis, touts GOP candidate Glenn Youngkin, explaining she will be supporting him because of his stance on education and how he has listened to parents as they push for more influence in their children’s classrooms. Davis was joined by two other Virginia mothers, Briana Howard and Bethany Heim, during “Fox & Friends First” on Tuesday to discuss the significance of where each candidate stands on education within the contentious race.

VIRGINIA GOVERNOR’S RACE PREVIEW: THE KEY COUNTIES TO LOOK FOR ON ELECTION DAY

SAUNDRA DAVIS: I have a whole group of Dems for Glenn, and when people hear that they think that we’re Russian trolls or dark propaganda, but we’re real parents. And Terry McAuliffe thought he would stroll into Virginia and take this election easily… And when he figured out that he wasn’t going to, he kept bringing in more and more outsiders. But Glenn kept listening to parents. He didn’t need outside help. He was himself, and here we are. Today is the big day.

Because we put our children first, and when the schools were closed, we started watching school board meetings and we started trying to make comments, and we tried to start presenting them with science to reopen the schools and they ignored us, mocked us, made the time shorter that we were able to speak at these meetings and we weren’t having it. We’re not having it. 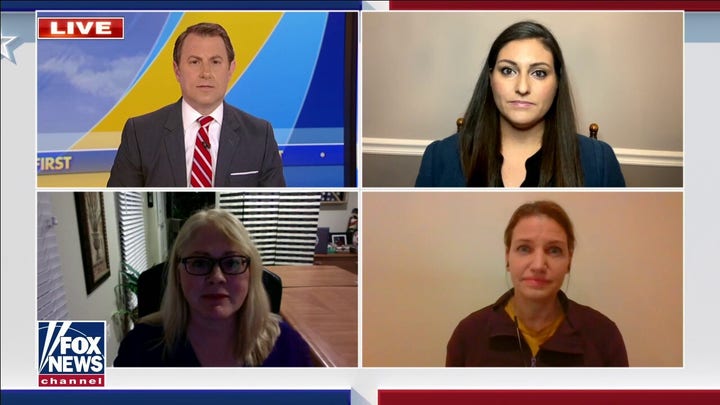 House prices: How to save £20,000 when moving home – follow these tips