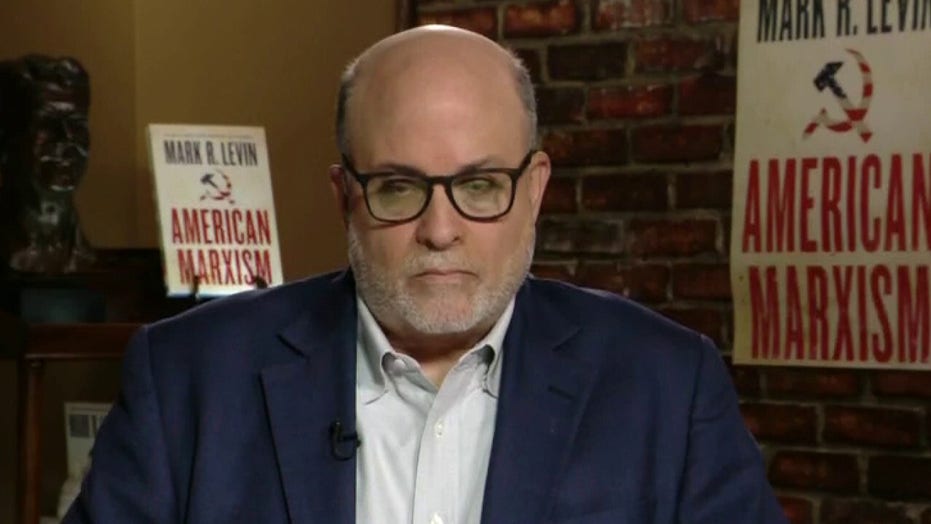 Best-selling author and Fox News host Mark Levin’s “American Marxism” hit retailers this week and sounds the alarm about liberties being smothered by the far left.

Levin spent 16 months working on the book after he saw a rise in hatred aimed at America, freedoms, and free speech. He read scores of books on hot-buttons issues such as critical race theory and climate change while preparing to pen his own, with the ultimate goal of figuring out where the hatred of the nation came from and why it’s spreading.

“I actually didn’t decide on the title of my book until about three months before I handed it in. I kept going back and forth on different titles and then I realized, what the hell is all this? This is an Americanized form of Marxism tailored for our society and tailored for our way of life,” Levin told Fox News.

“That’s why I called it ‘American Marxism,’” he said. 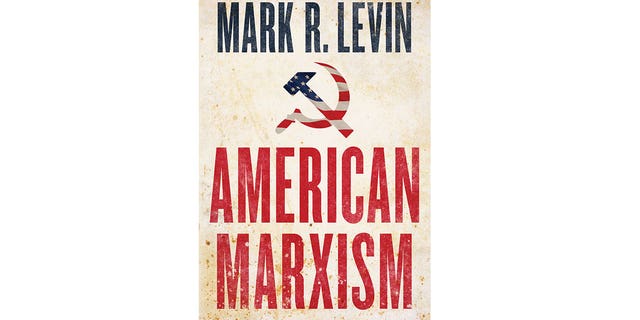 Levin aimed to educate readers on groups such as Antifa and Black Lives Matter, the “counterrevolution to the American Revolution,” the climate change “fanaticism,” censorship, “Marxist ideology throughout academia” and what Americans can do to fight back against far-left ideology.

“We have allowed the American Marxists to define who we are as a people. They defame us, slander our ancestors and history, and trash our founding documents and principles. They are mostly reprobates who hate the country in which they live, and have contributed nothing to its betterment,” he wrote in the book before urging readers to take action.

“We must take it upon ourselves to teach our children and grandchildren about the magnificence of our country, constitution, and capitalism, and the evils of Marxism and the people and organizations that promote it,” he wrote.

The “Life, Liberty & Levin” host feels it’s crucial that as many Americans as possible read the book in order to form a new generation of activists who will defend the nation.

“We need to build a counter counterrevolution to the counterrevolution against the American Revolution,” he said. “We need to use the instrumentalities that exist in this society and the tools that are available to us to claw our way back because we’re losing this battle.”

He believes that a small percentage of Americans are pushing “Marxist efforts,” but they’re the people with the loudest voices and largest platforms. Levin said liberals have “devoured” everything from the country’s education system to the entertainment and the media.

“The vast majority of people are not rising up trying to overthrow the country. It’s not the proletariat, rising up, overthrowing the Bourgeoisie. And it never is, whether it’s Cuba or North Korea or China or Russia or any of those so-called revolutions, these are Marxist efforts by a smaller percentage of society to control a larger percentage of society,” Levin said. “These are not peasant revolutions.”

Levin is concerned that the “silent majority” needs to start expressing itself and organizing against Marxist efforts before it’s too late.

“We’re going to be in a very, very difficult position, very fast,” he said. “I argue that we are already.” 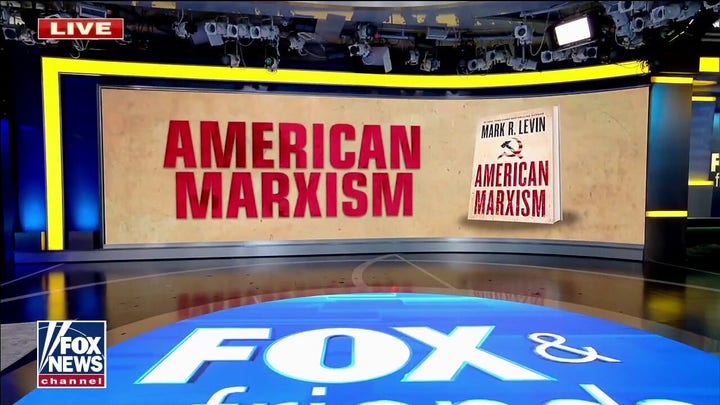 One of the major issues plaguing the country, according to Levin, is that the mainstream media have essentially become activists masquerading as journalists.

“The media today, you can’t even tell the difference between the media’s positions and the Democratic Party’s positions and the positions of these various Marxist movements in America that have been spawned from Marxism. There’s not a dime’s worth of difference between what is said on CNN and MSNBC in the pages of The New York Times and the so-called Squad, which is a cabal of Marxists,” Levin said, referring to far-left Democratic lawmakers including Reps. Alexandria Ocasio-Cortez, Ilhan Omar, and Ayanna Pressley.

“There’s not a dime’s worth of difference between them and where they stand on climate change, so-called critical race theory and open borders,” Levin said.

“American Marxism” is available now where books are sold.

NYC showing an appetite for recovery with new eating venues