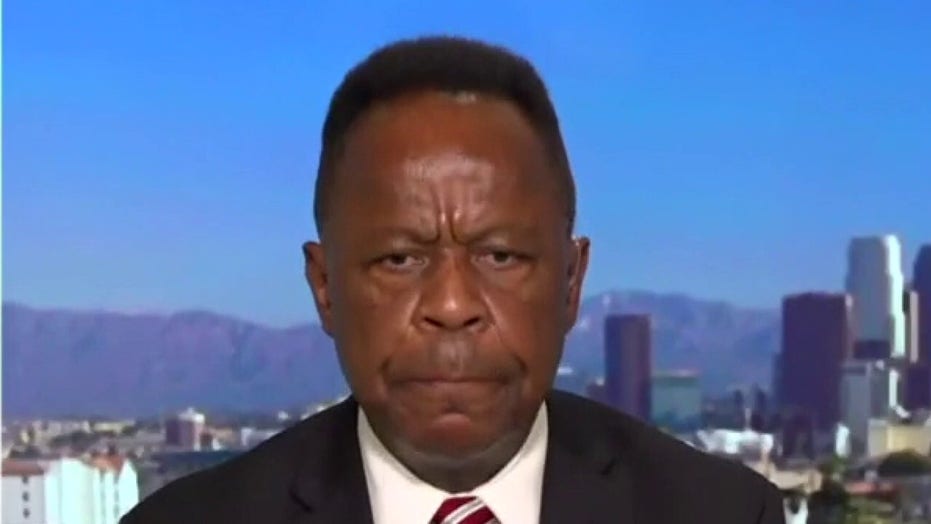 On “The Story,” Terrell pointed to Weingarten’s recent appearance on MSNBC in which the union boss claimed the Delta variant was a “curveball” to educators and that the AFT is “going to try to open schools” and advance through the current “political battlefield.”

He said teachers unions simply want to find a way to keep their jobs and get paid while staying out of the classroom, no matter the social or educational repercussions for students.

“I’m bothered by [Weingarten],” Terrell lamented. “I used to teach in the L.A. school district. I want to be very clear: This is a designed plan to keep the schools closed and have online education. The teachers unions do not want to go back to school.”

Terrell said teachers unions in his state donated $2 million toward efforts by Gov. Gavin Newsom to rebuff a gubernatorial recall this September – and that they are asking for added layers of testing and vaccination recommendations that exceed even Newsom’s current policies. 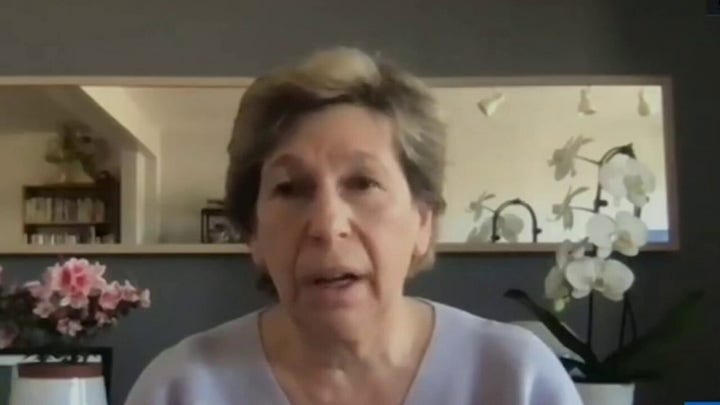 He went on to dismiss a claim for former DNC Chairwoman Donna Brazile, who had said that the feds already have emissions standards and require polio and other vaccines, suggesting there are no politics behind the current vaccination requirements or guidance.

Terrell accused Brazile of spouting Democratic Party “talking points” and added that the main action at play in terms of public schools is that Democratic state governments like California’s “kowtow to the unions.”

He added that the federal government is already hypocritical in its enforcement of immigration laws, pointing to how Attorney General Merrick Garland threatened to sue Texas for trying to enforce immigration laws on its own while President Biden oversees a porous border that has allowed untested and symptomatic migrants to flow into that state. Meanwhile, California continues its decades-long pattern of thoroughly ignoring federal immigration law with sanctuary cities without much pushback.

“It’s a mixed message. It’s a message to plead to the Democratic base for passion. But logically it makes no sense,” Terrell said.

Parler is back on iPhones: Social media app returns to Apple’s App Store