Fox News exclusively learned that the 1960’S Meyers Manx Dune Buggy from Steve McQueen’s “The Thomas Crown Affair” still exists and is currently undergoing a full restoration, with plans to unveil it later this year. 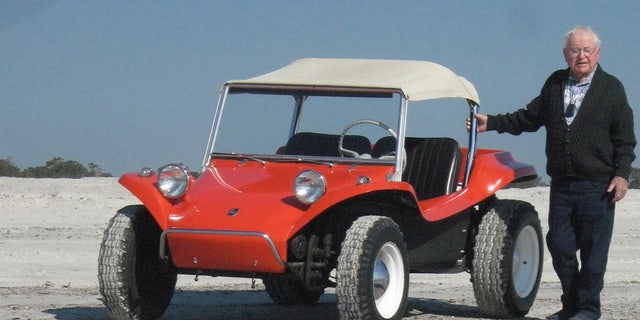 Meyers, now 94, founded his first company in the mid-1960s to market his VW Beetle-based kit, which was offered through 1971. He then rebooted the brand in 2000 and has been selling the buggys and related merchandise ever since. 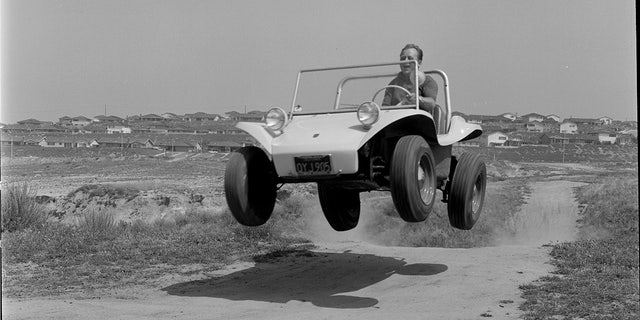 The vehicle was a mainstay of the Swinging Sixties and has remained so iconic that Volkswagen created a modern electric concept based on it that it is seriously considering putting into production. One of the originals used in the Steve McQueen film “The Thomas Crown Affair” was sold at auction last year for nearly $500,000. 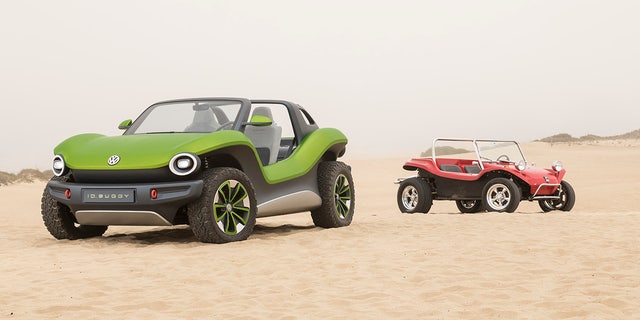 Famed car designer Freeman Thomas, who has worked for brands including VW, Porsche and Ford and grew up with the Manx in Southern California was named CEO of the company and plans to keep Meyers and his wife Minnie on board as brand ambassadors.

“The Meyers Manx was not simply a dune buggy, it was a vessel of freedom, and it continues to be. Authentically like Apple, Levi’s, and Coca Cola, the Meyers Manx defined the segment and became a household name that is undiminished today,” Thomas wrote in a Facebook post on the sale. 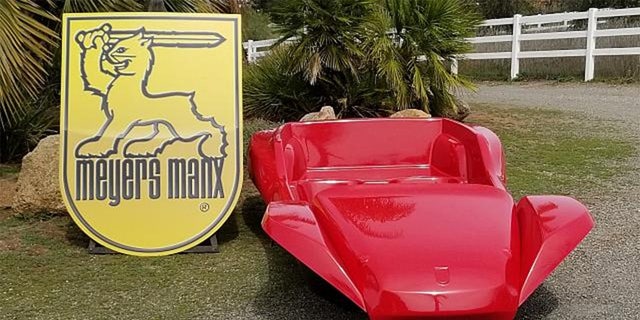 Meyers Manx currently offers several kits, with the basic body starting at $2,400. The price paid for the company was not disclosed.