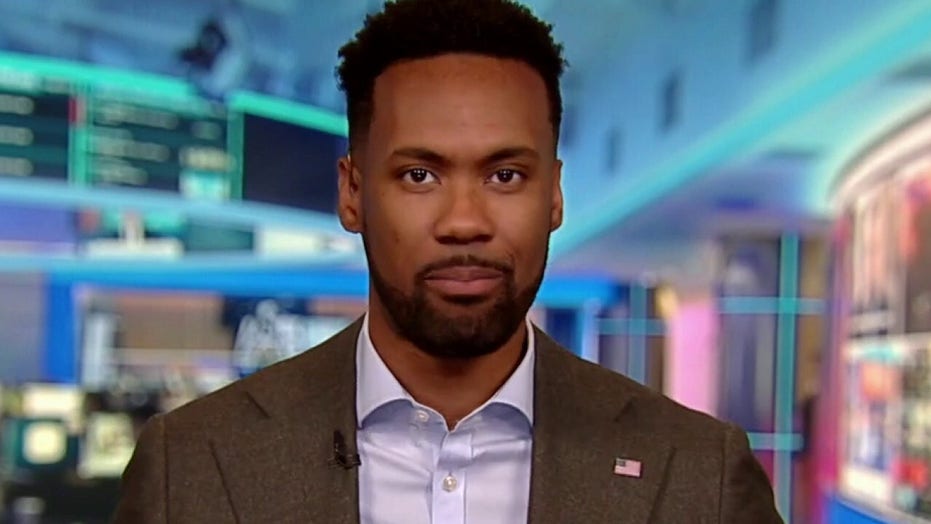 Fox News political analyst Lawrence Jones joined “The Story” on Wednesday, slamming teachers unions for not following science and refusing to reopen schools, saying our children are being left in “shambles” as a result.

Open up right now because the science says it’s okay. We’ve seen across the country that even when we give them the funding, to get the shots, the funding to get new air filters in the school, they still don’t want to open the schools. This is a matter of the teacher’s union not wanting to get back into the classroom.

How to uninstall the Epic Games Launcher from your PC or Mac, along with all of its games