"We are concerned that the automated systems and processes that social media platforms often use to remove graphic and violent posts could lead to the loss of important content that contains evidence of potential human rights violations and war crimes.," the lawmakers wrote in the letter to Meta CEO Mark Zuckerberg.

"We therefore request that Meta take steps to preserve content, and the metadata associated with this content, that potentially could provide evidence of war crimes and human rights violations in Ukraine." 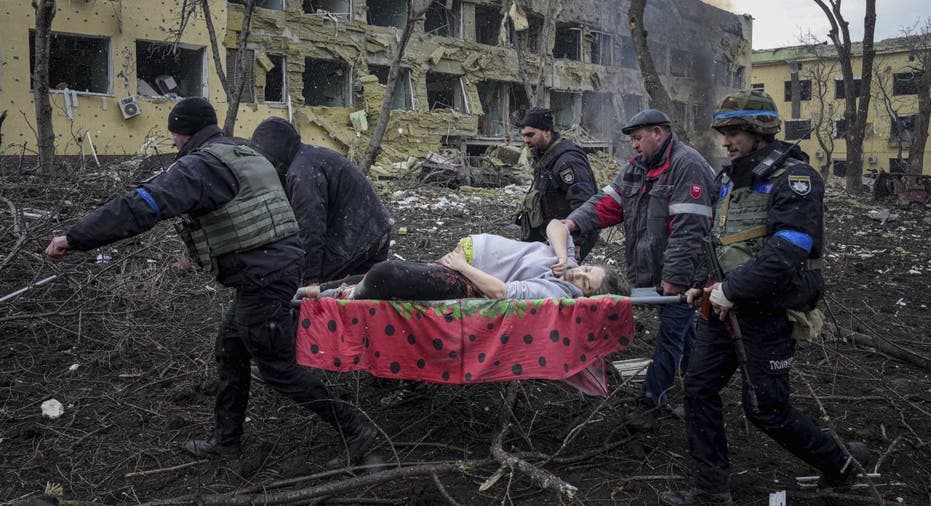 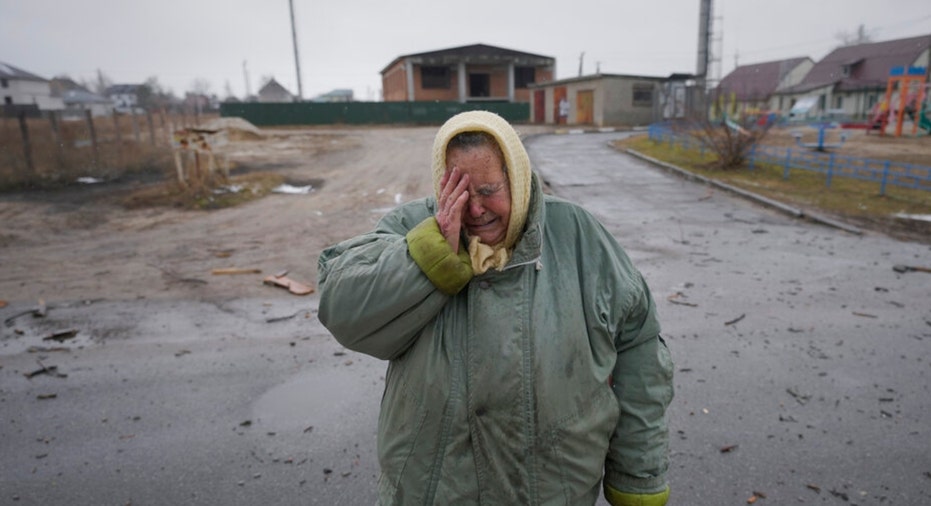 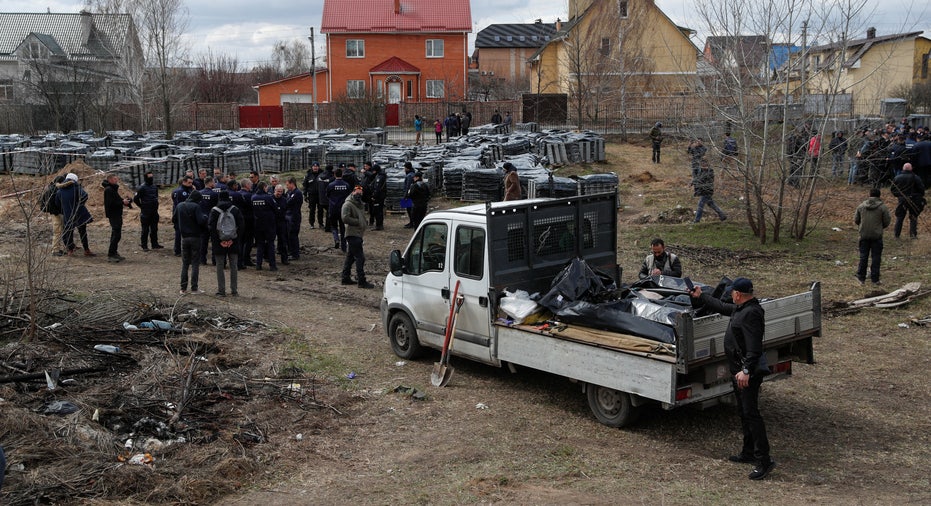 Evidence of potential Russian war crimes has mounted since Putin launched the invasion of Ukraine in late February.

At least 3,280 civilians have been killed and another 3,451 have been injured during the war, according to the Office of the U.N. High Commissioner for Human Rights.

When Russian forces pulled back from suburbs surrounding the Ukrainian capital of Kyiv last month, hundreds of dead civilians were found in mass graves.

More than 6 million refugees have fled Ukraine to neighboring countries, and at least another 7 million are displaced within the war-torn country. 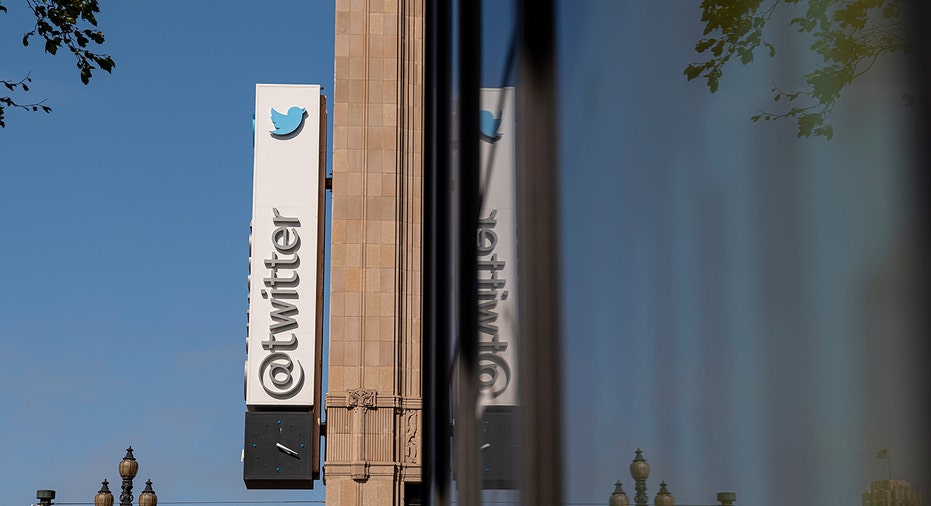 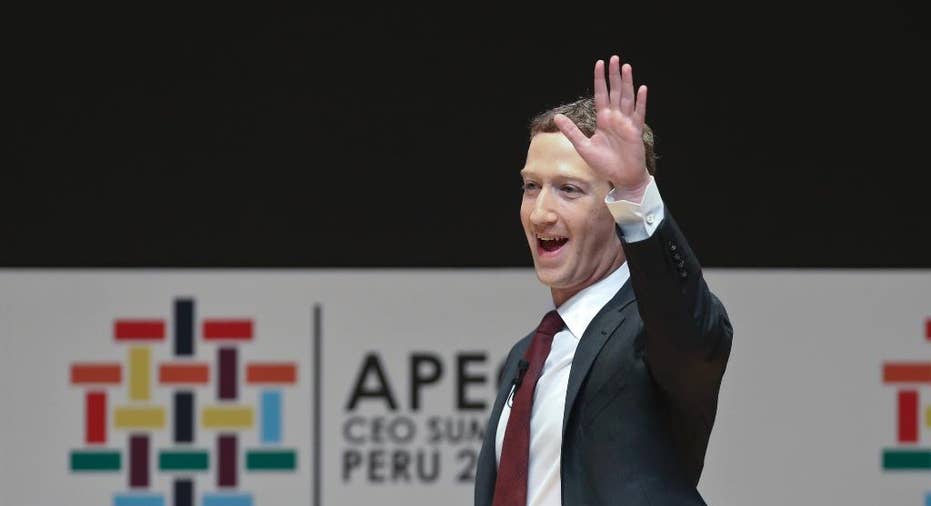 The U.N. Human Rights council voted 33-2 in favor of opening an inquiry into Russian war crimes on Thursday.

A spokesperson for TikTok confirmed that they received the letter. Meta, YouTube, and Twitter did not immediately respond to a request for comment on Thursday afternoon.