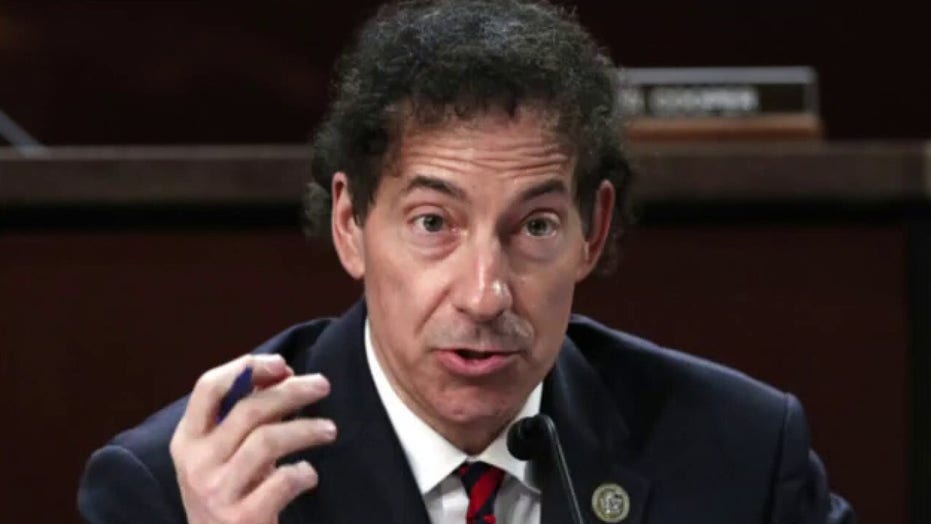 “The Ingraham Angle” host recalled that Raskin was among those Democrats who objected to the certification of the 2016 Electoral College result, challenging the slate of electors sent by Florida. She also noted that Raskin had used the supposedly incendiary phrase “fight like hell,” notably uttered by Trump on Jan. 6, in remarks Raskin gave in February 2017.

Ingraham also objected to Raskin’s attempt to align himself with the interests of law enforcement after the Jan. 6 Capitol riot, charging that during the summer he had “defended the BLM and Antifa arsonists torching cities like Portland on a nightly basis, even calling Portland police trying to tamp down on the rampant violence a ‘banana-republic-style secret police unit’.

“Once again, in Portland, the federal law enforcement presence was dangerous,” she said, “but on Jan. 6, it was necessary because Congress was being protected. So protecting Congress, good. People of Portland, businesses there, not so much.” 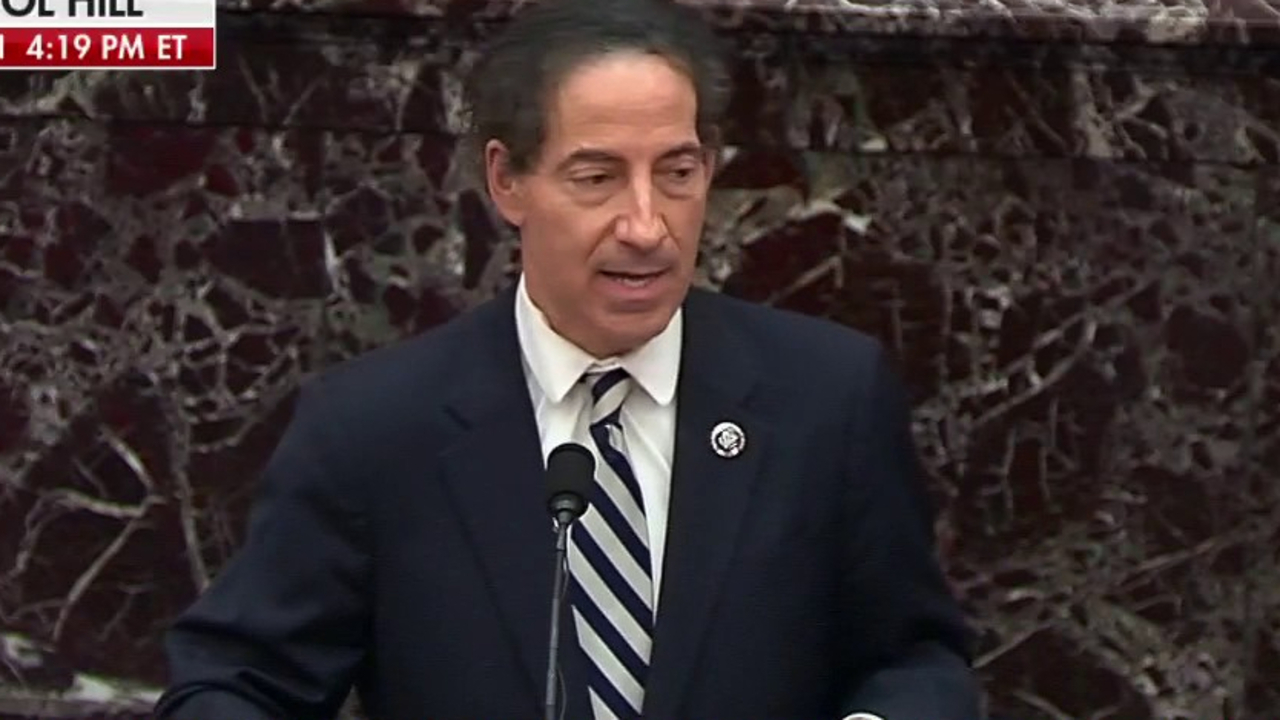 Meanwhile, Ingraham went on, as Raskin prosecutes the case against Trump, children in his district are suffering under COVID-induced restrictions.

“His constituents and small businesses are suffering under the boot of COVID tyrants,” said Ingraham, who added that “87% of the public school kids in his district, which includes much of Frederick and Montgomery counties, are still stuck with remote learning, with devastating consequences for some groups of students. In Montgomery County, the failure rate is five and six times higher than it was last year. I may have missed it, but I haven’t seen Congressman Raskin speak about this insanity at all.”

In the end, Ingraham concluded, “the real Jamie Raskin is, well, like a lot of his fellow Democrats, [a] rabid partisan abusing the impeachment process to bar Trump from future public office.”