ITALIAN car giant Lamborghini has unveiled a £2.7million yacht that looks like one of its supercars.

The seafaring machine can hit a top speed of 69mph using two V12 engines strapped to the back. 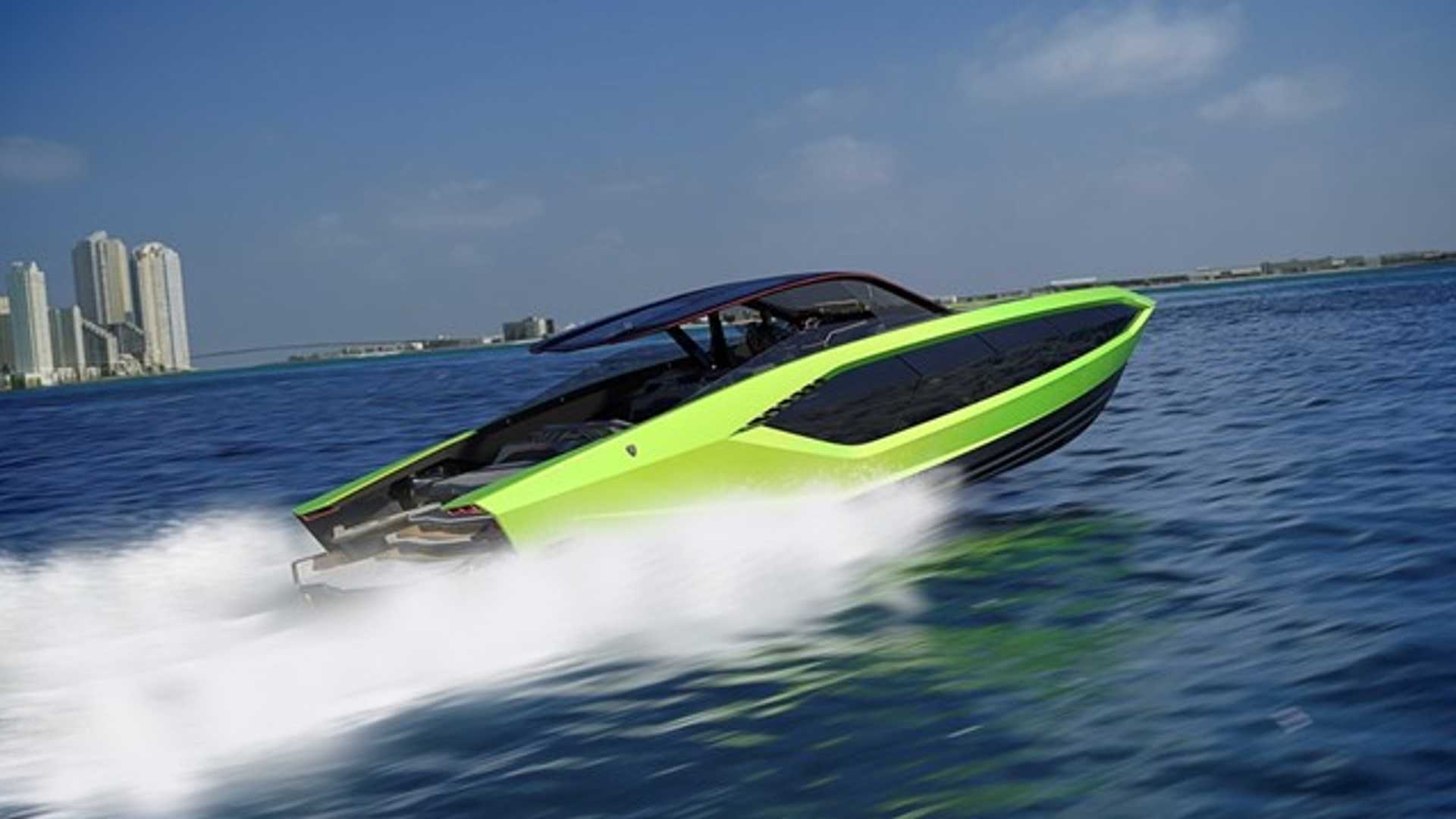 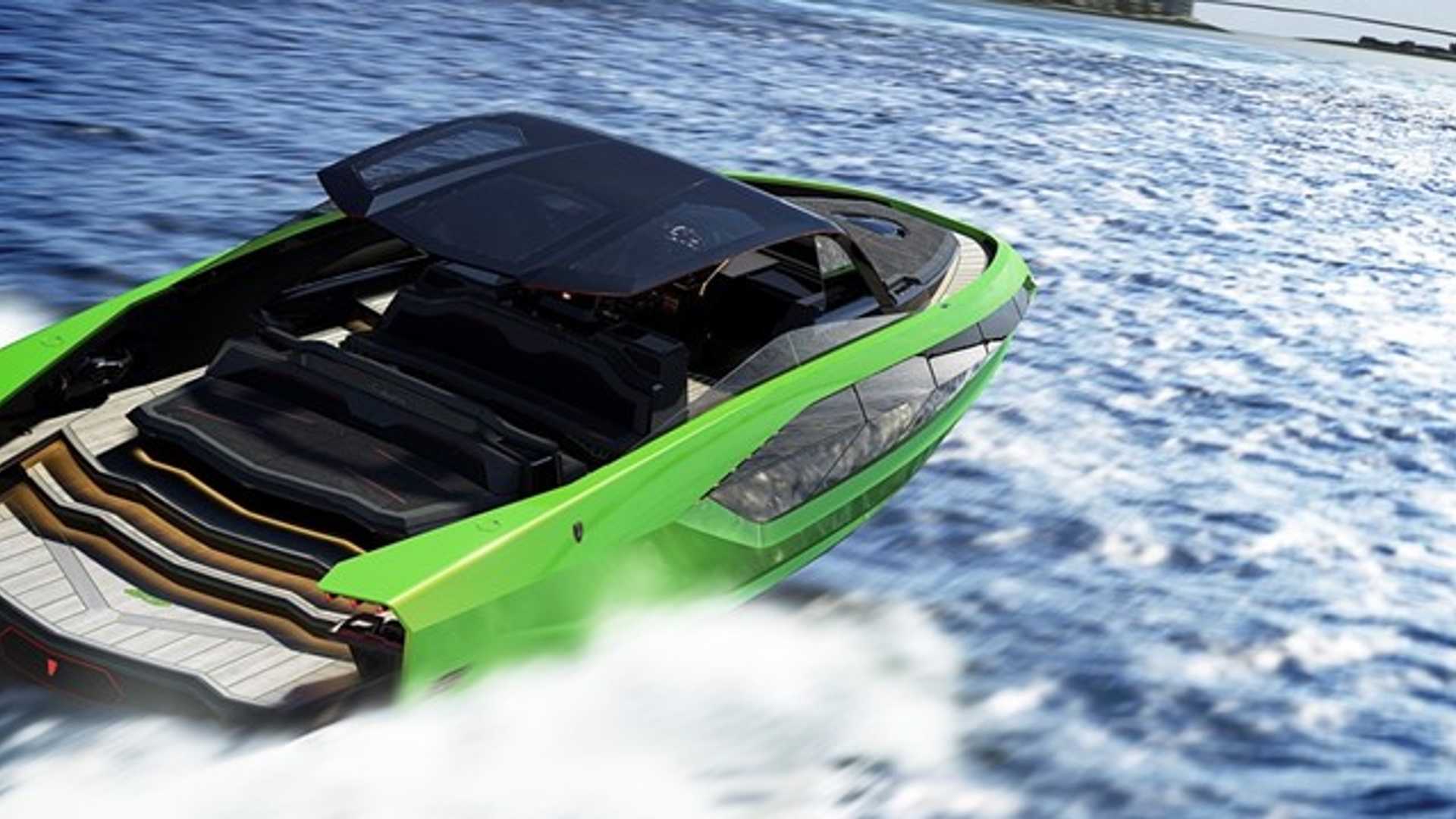 Inspired by the Lamborghini Sián FKP 37 hypercar, the boat is a joint project between Lamborghini and yacht company The Italian Sea Group.

It's dubbed the Tecnomar for Lamborghini 63 and only a few dozen will be made, according to an official press release.

"If I had to imagine a Lamborghini on water, this would be my vision," Lamborghini boss Stefano Domenicali said.

Named after the car-maker's founding the year, the Tecnomar for Lamborghini 63 boasts a carbon fibre shell. 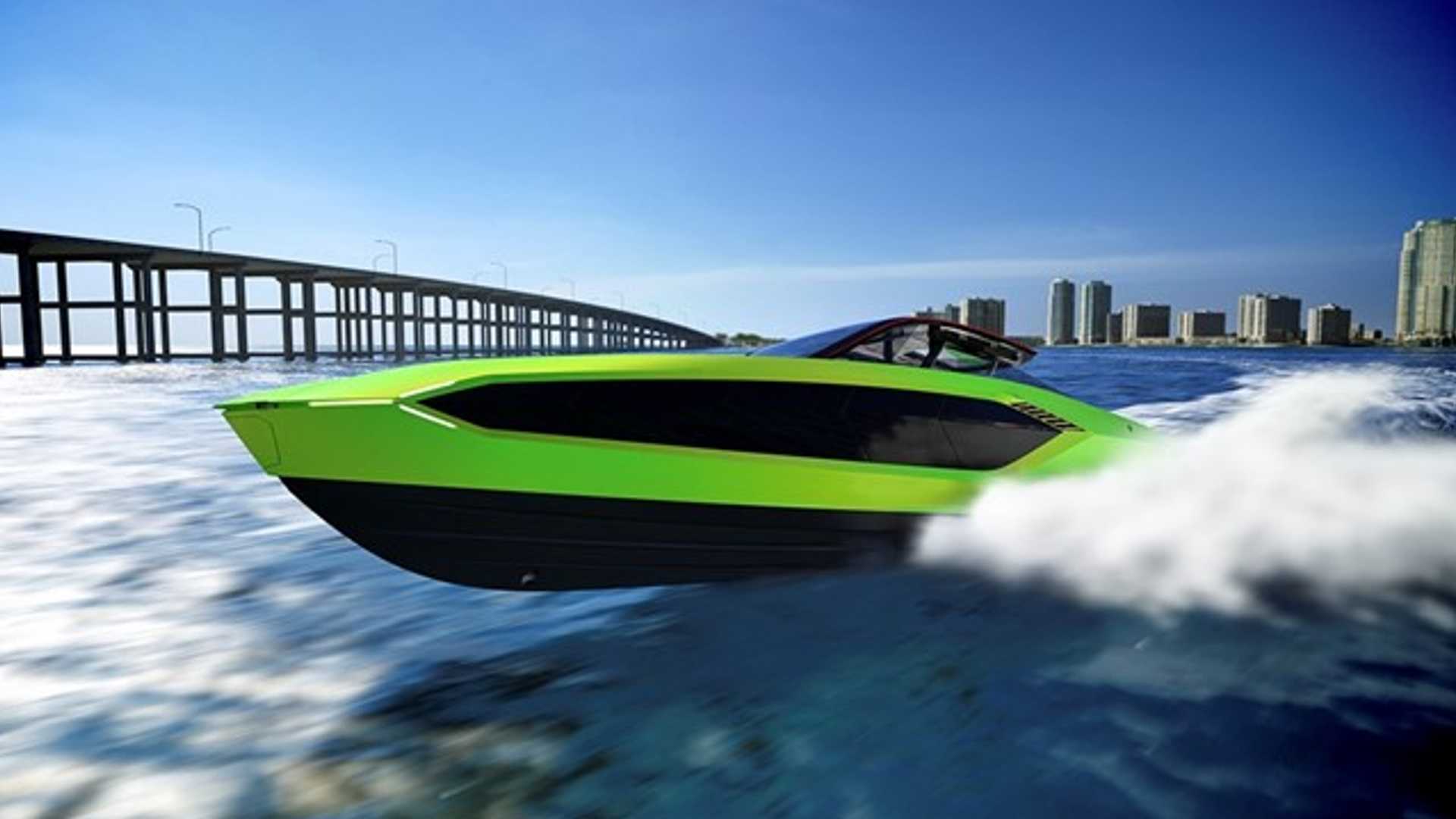 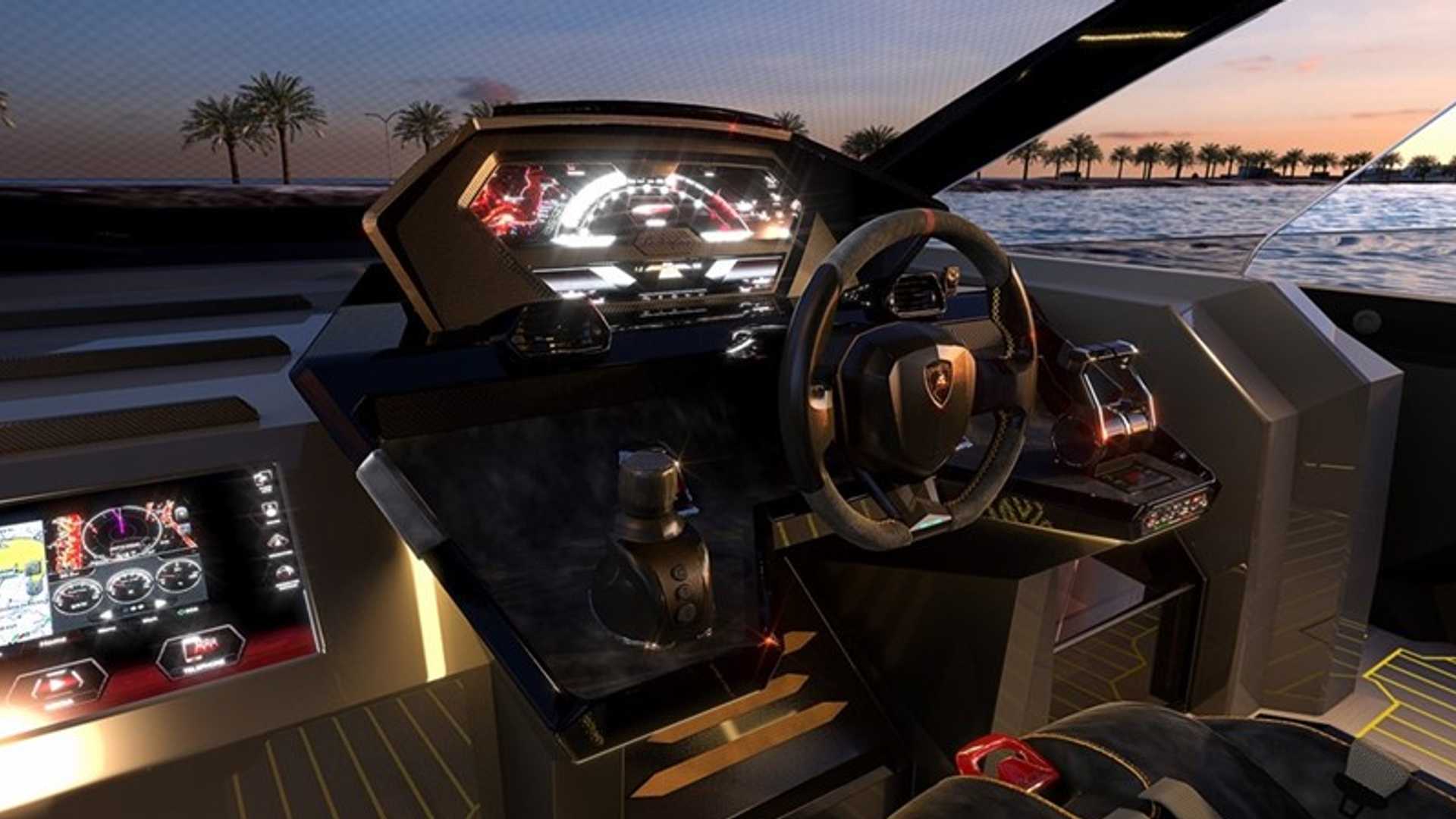 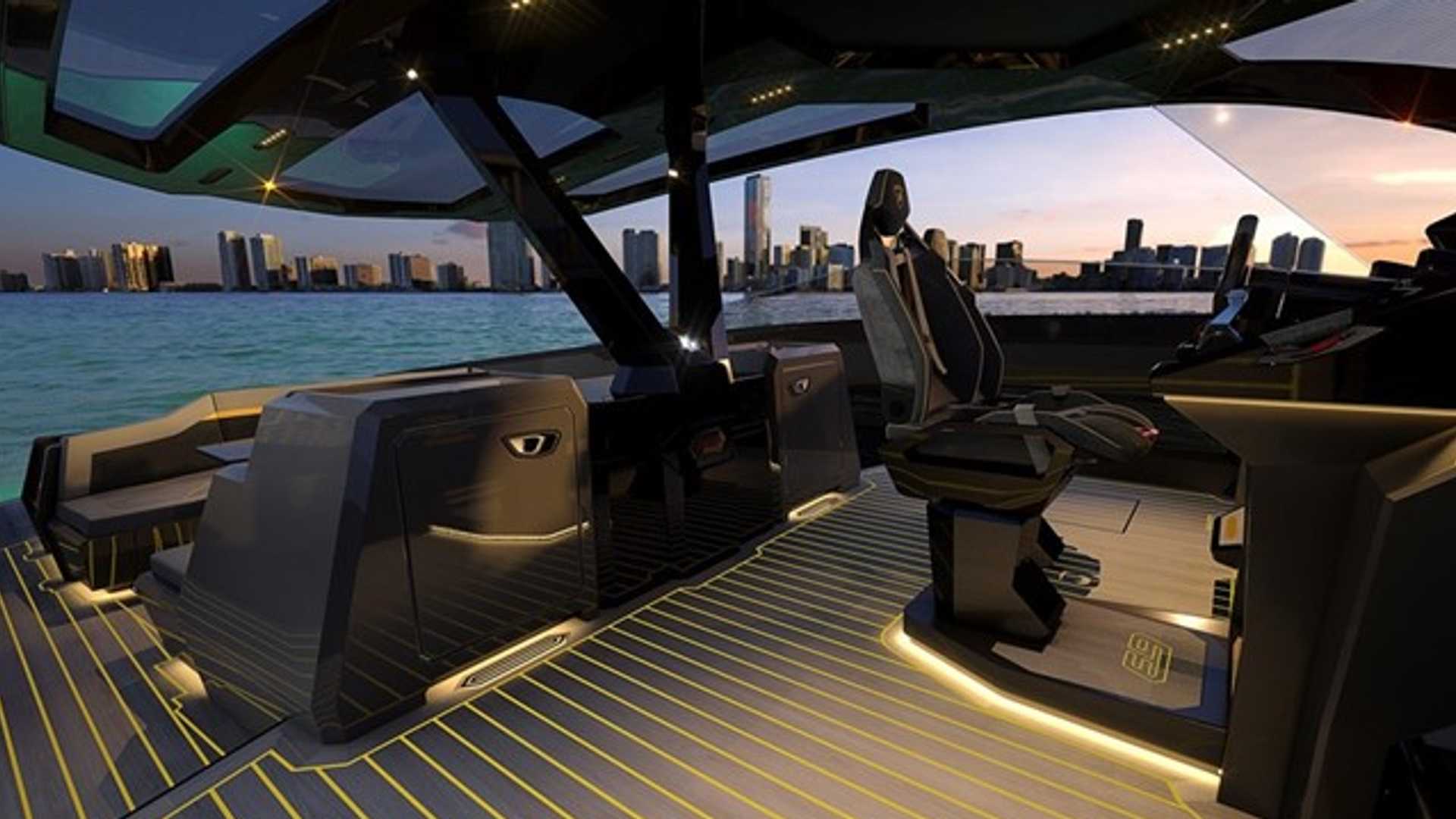 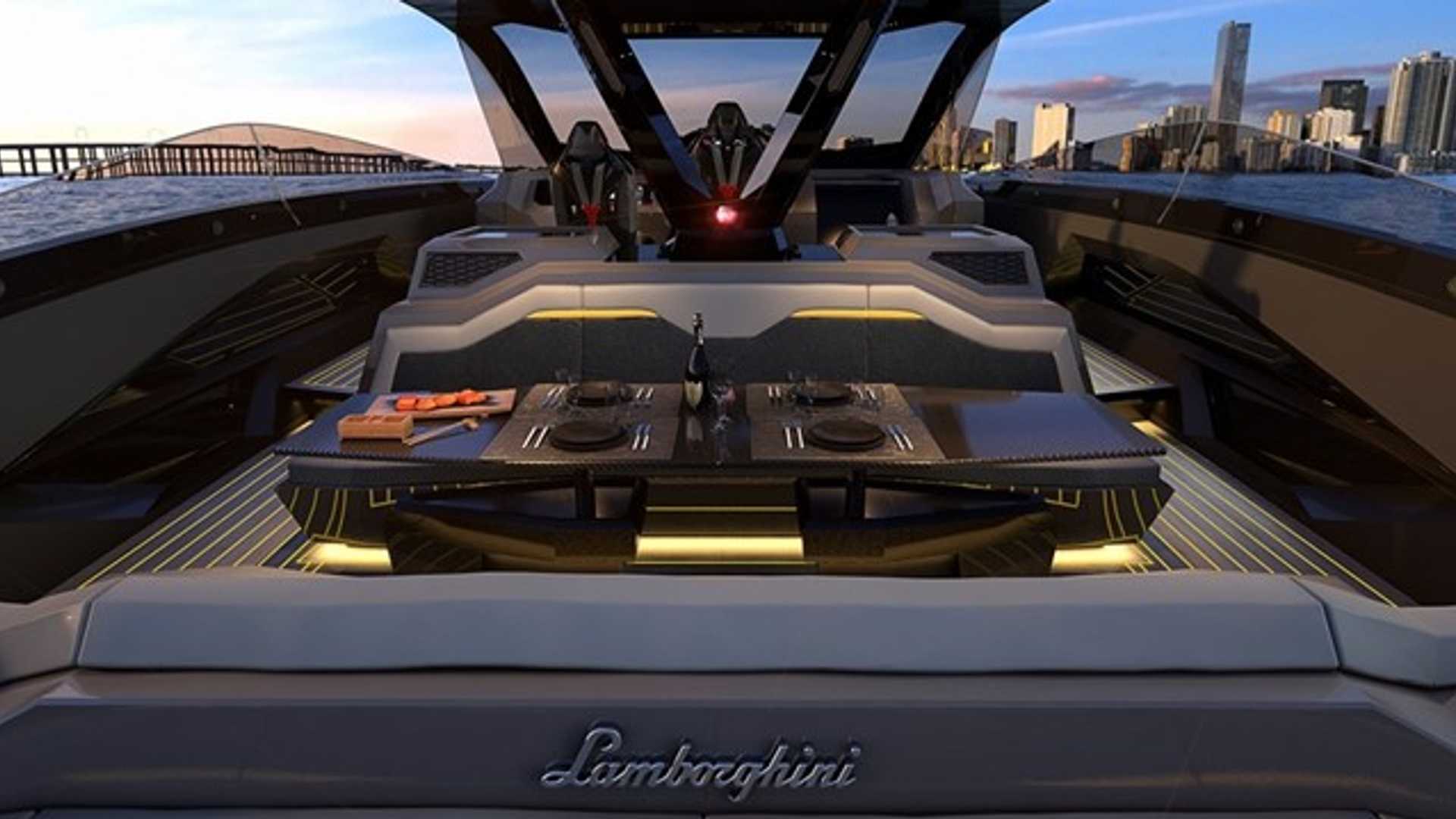 That design means it weighs just 24 tons. That's about 15 times more than a Lamborghini supercar, but it's very light for a yacht.

The craft's twin-V12 engines generate 4,000 horsepower, according to Lamborghini, which can accelerate the craft to 60 knots, or roughly 69mph.

That's pretty good for a 63ft boat, but it's a long way off the 200mph+ top speed of Lamborghini's fastest road vehicles.

Tecnomar for Lamborghini 63 is a limited-edition boat that the Italian car-maker says will ship in 2021. 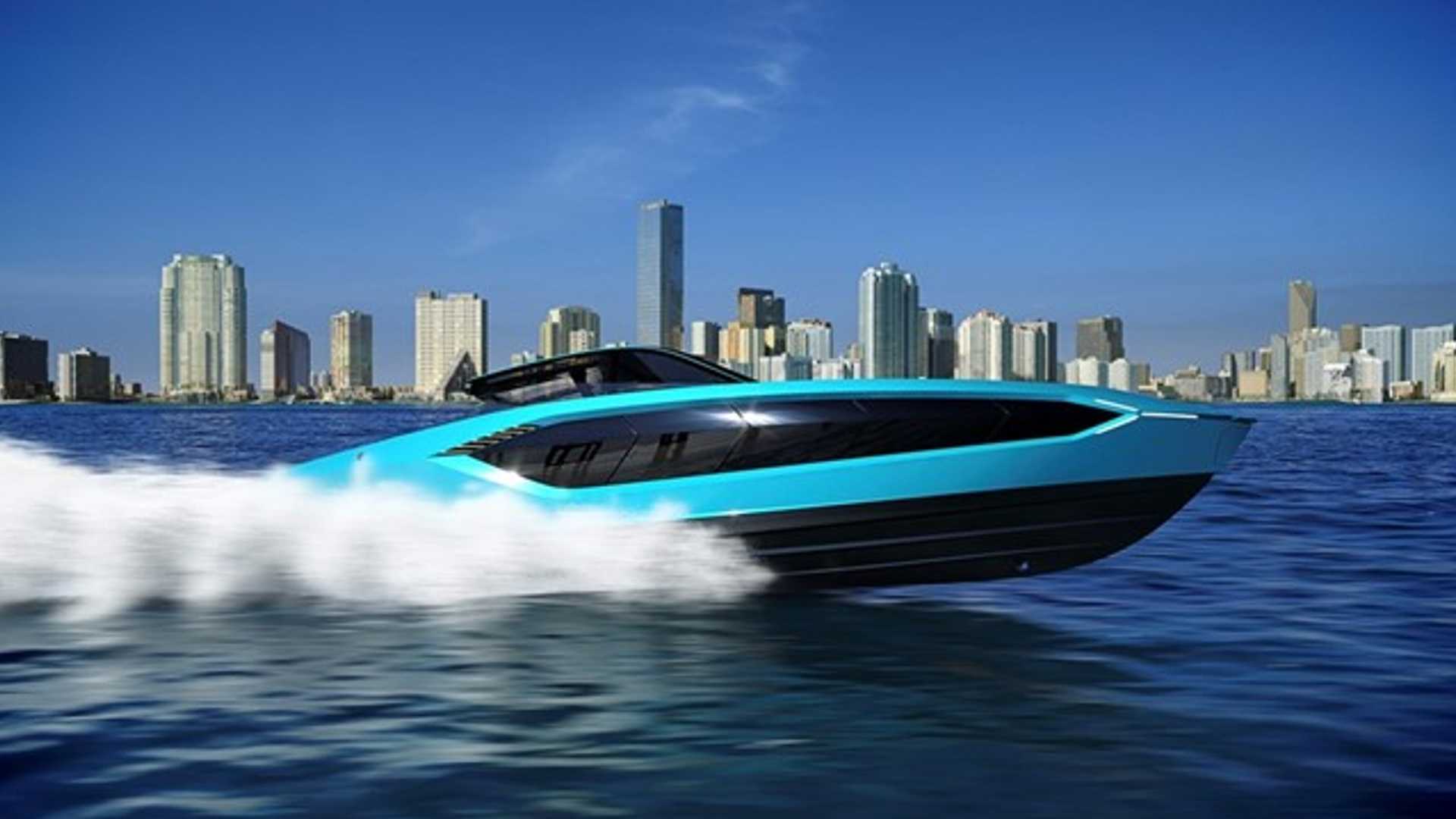 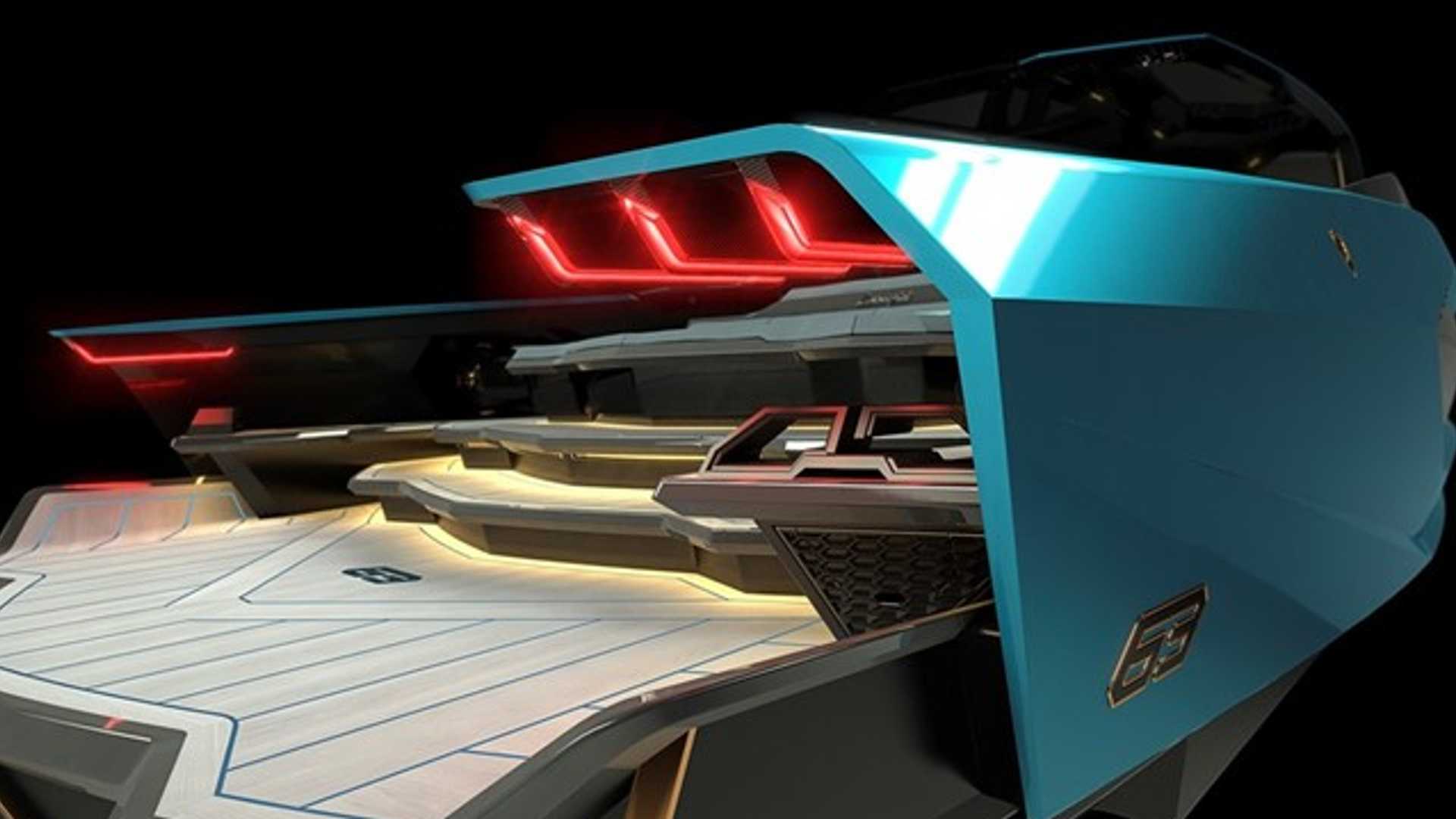 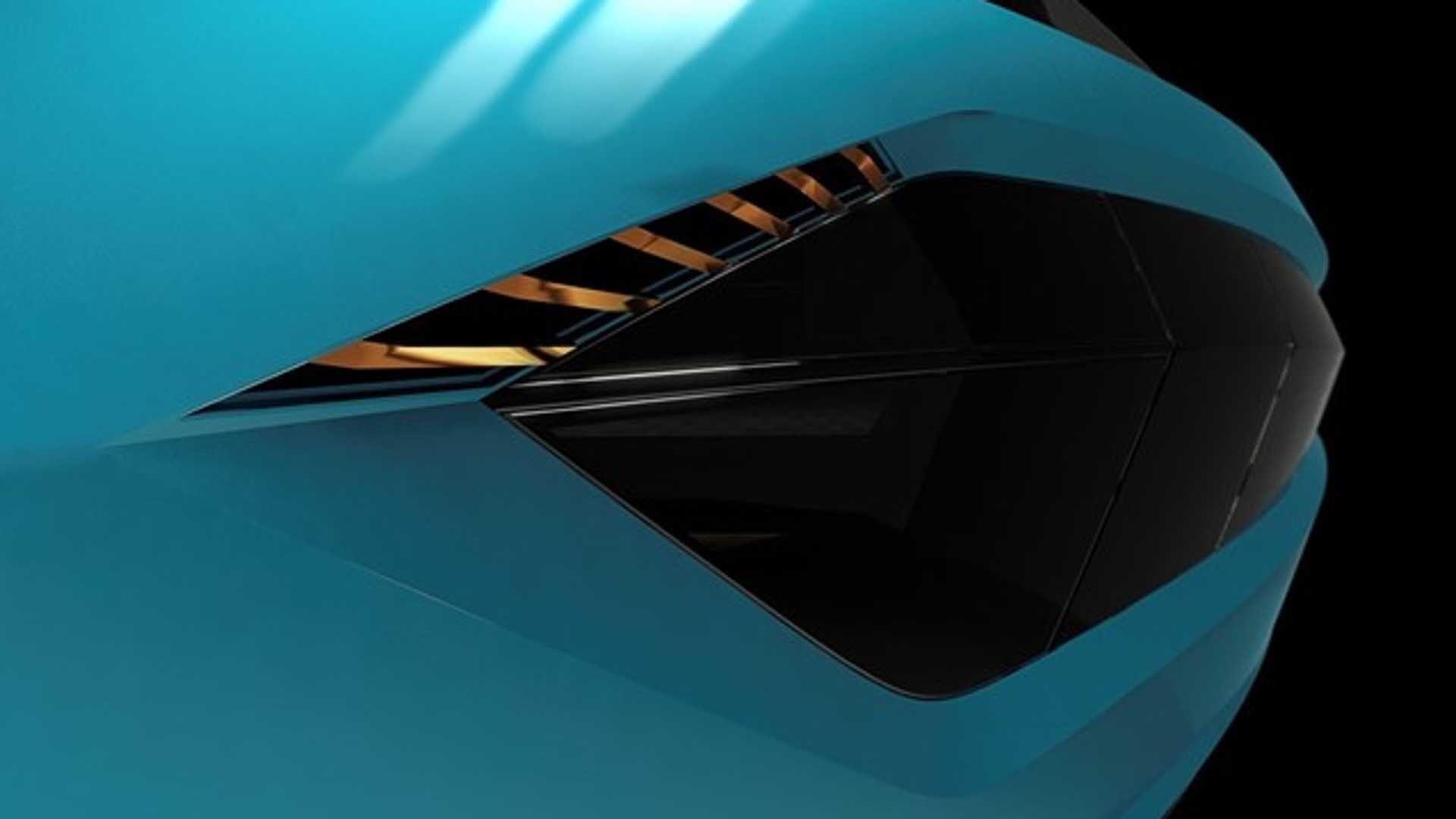 Only 63 will be made, according to Lamborghini. The company will charge upwards of £2.7million for each boat.

"Clients can choose from extensive exterior colours and livery options," Lamborghini said in its press release.

"The interior is offered in two versions choosing from an extensive combination of materials.

"Tecnomar for Lamborghini 63 is not just an exercise in style and design; it represents the vanguard in luxury speed boats." 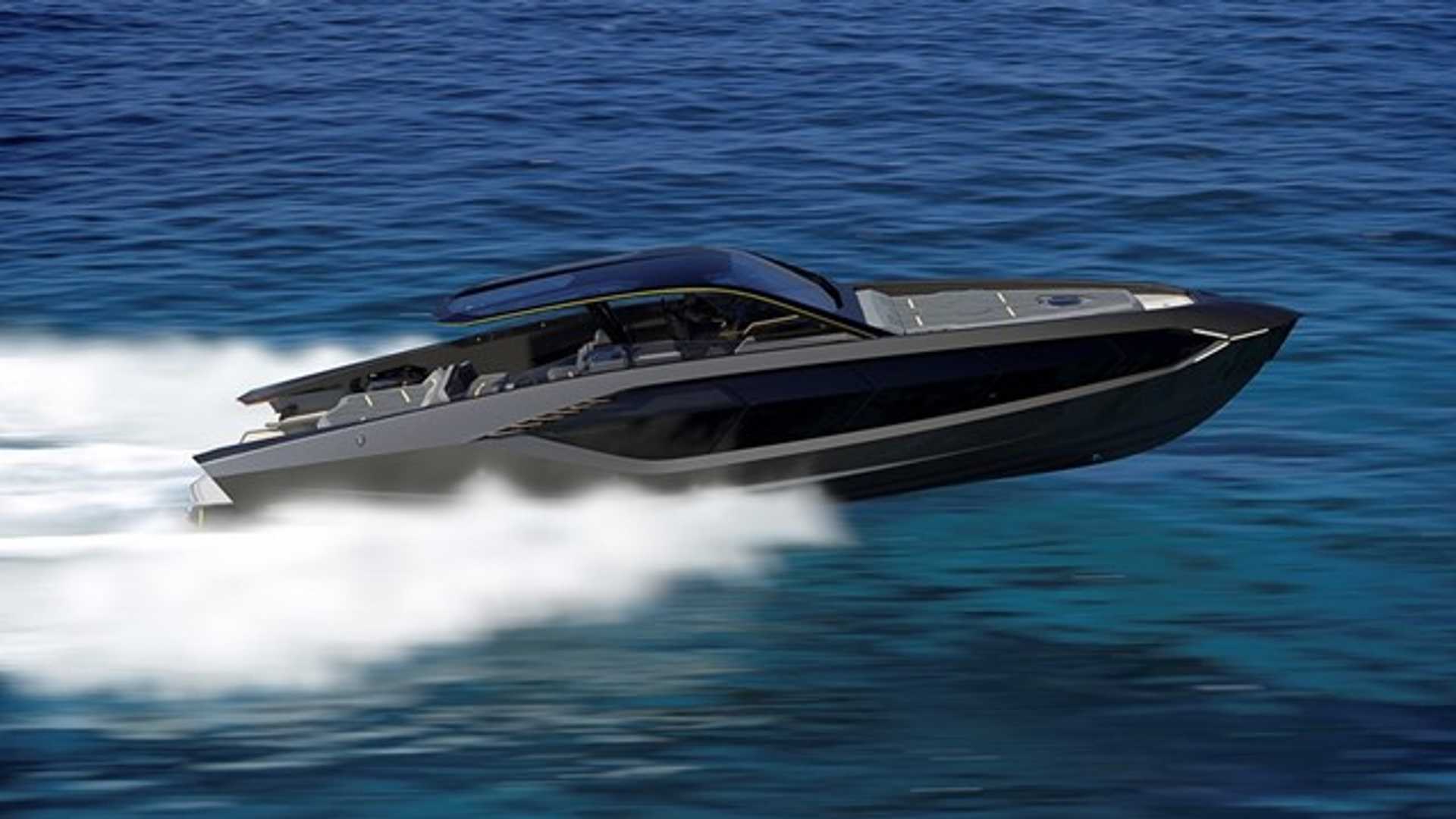 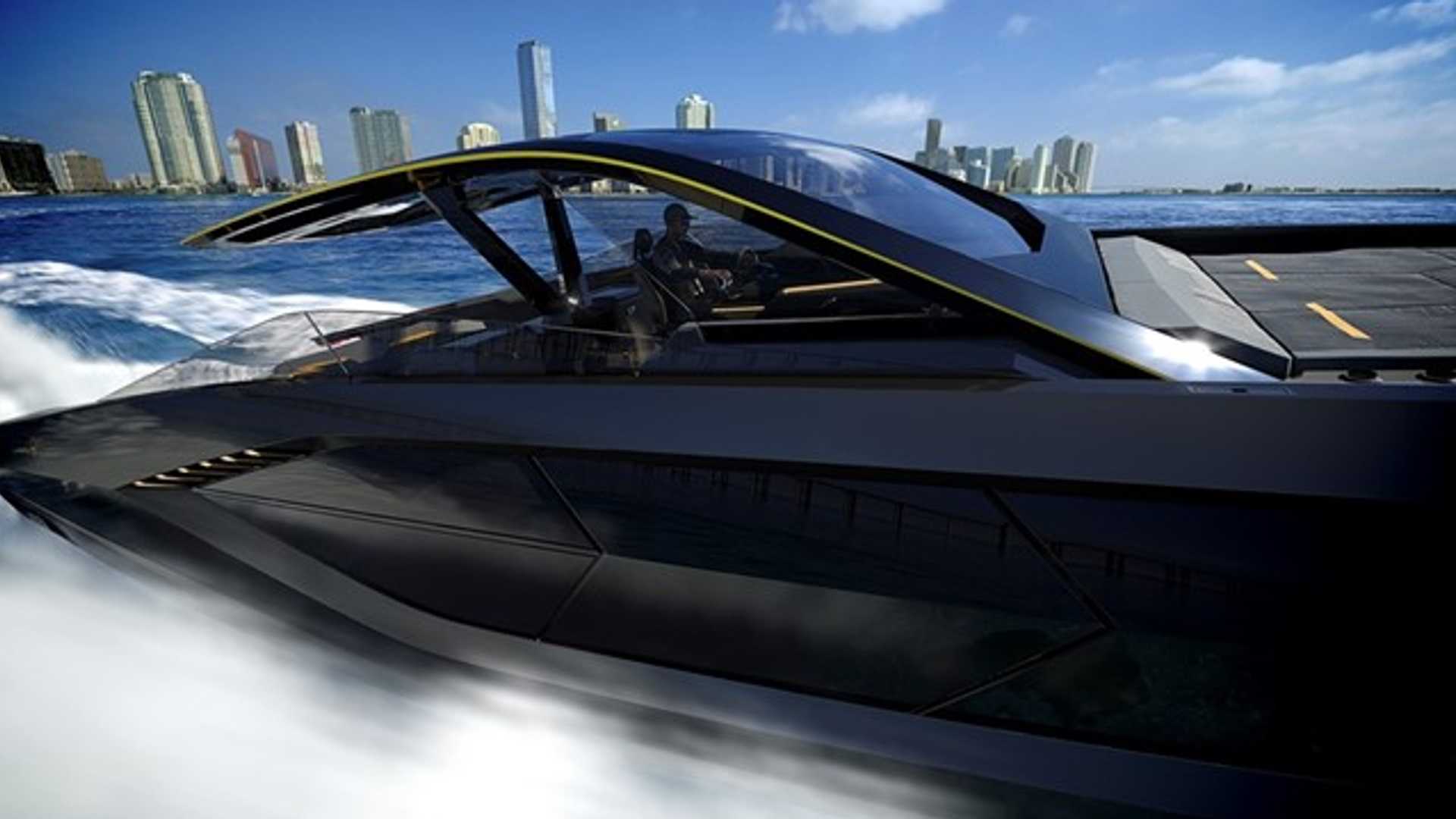 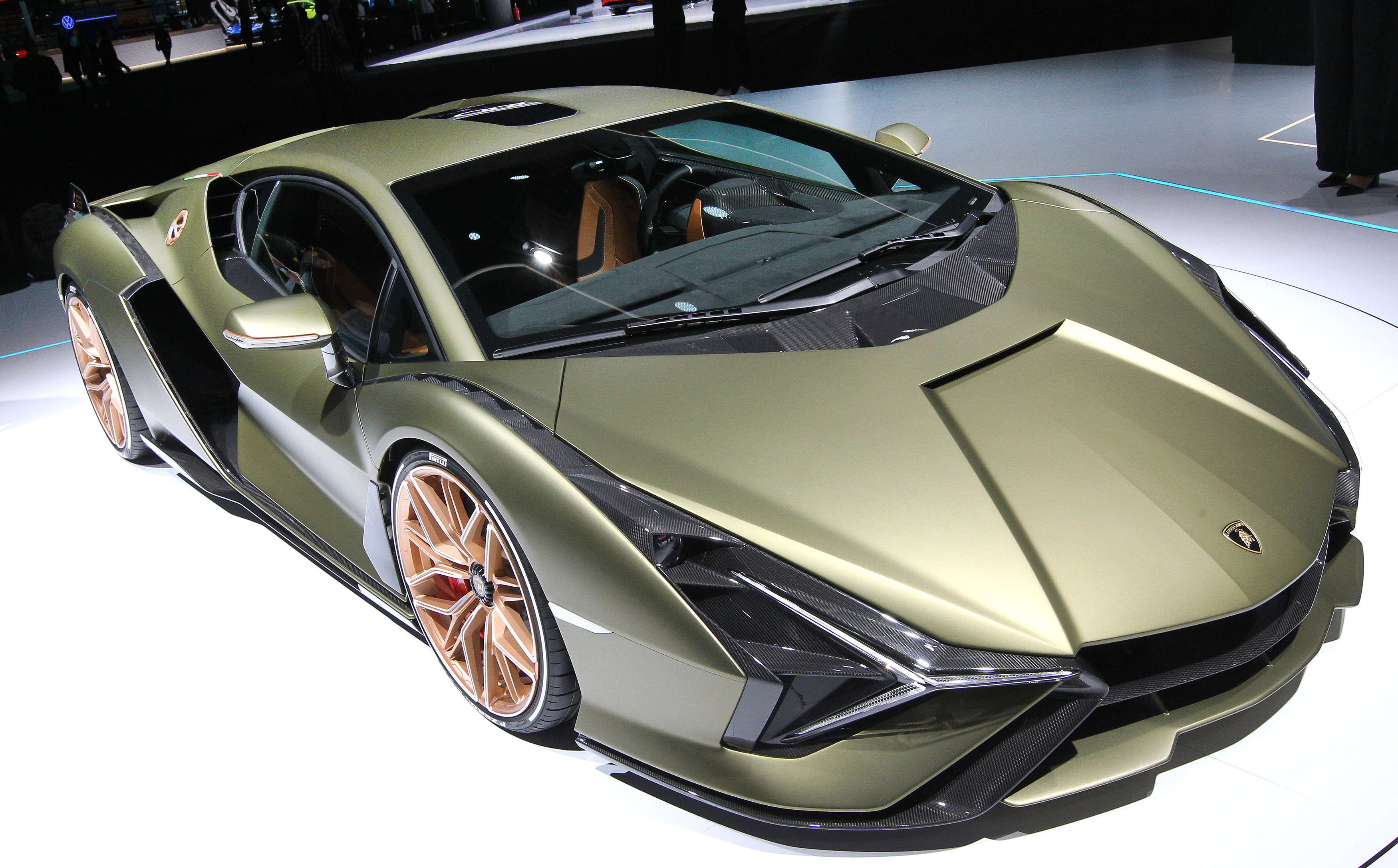 Drivers have been warned that police could soon remotely "hijack" your car and limit your speed from anywhere.

Amazon’s new Echo Auto puts Alexa in your car – letting you make calls, play music and even order a pizza.

And, flying cars could soon be a reality and might even help to save the planet, a study has claimed.

What do you think of the Lambo boat? Let us know in the comments!

How to pronounce CFIUS, the once-obscure government body that reportedly gave Microsoft and ByteDance a 45-day deadline to negotiate a TikTok acquisition deal