Biden is a ‘fool’ if he visits China after Xi Jinping’s campaign for an ‘unprecedented’ third term: KT McFarland

Former Deputy National Security Advisor K.T. McFarland weighs in on reports that the Chinese President Xi Jinping has prospects to meet with President Biden in November on ‘Mornings with Maria.’

During an interview on "Mornings with Maria," Wednesday, former Deputy National Security Advisor under Donald Trump K.T. McFarland criticizes President Biden's highly anticipated trip to China in November, arguing that he will orchestrate this political expedition to be viewed as a "great diplomatic coup."

K.T. MCFARLAND: I think if Biden's a fool, he goes. And here's why the timing of that is important. It's not about the U.S. Elections, it's about the Chinese elections. So Xi Jinping in October is going to, there's a party Congress that he has. This will be the 20th party Congress. And it's to elect Xi Jinping for another five–year term, an unprecedented third term. Xi Jinping's made it very clear that while he is president of China, he plans to get Taiwan back by hook or by crook. 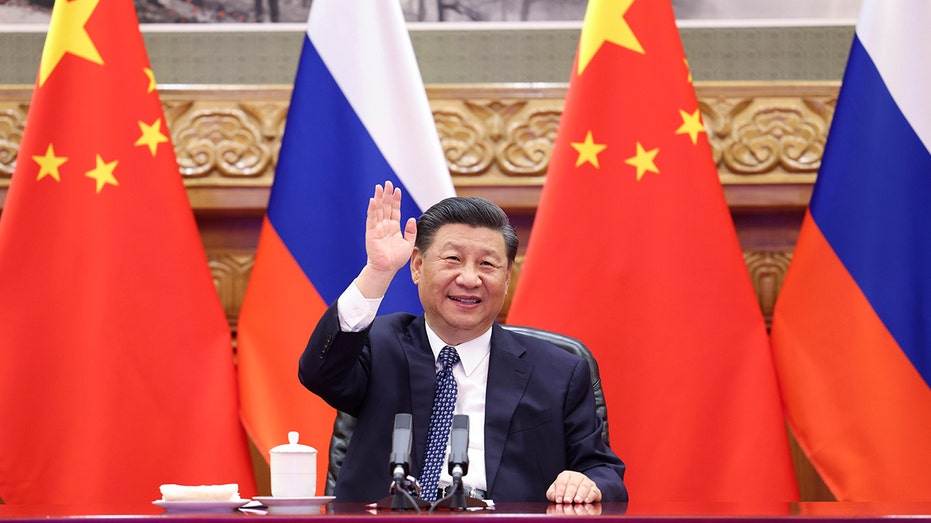 And so Xi Jinping will have an election. He'll win this election in the party Congress. And then Joe Biden is going to go to Beijing, and he's going to kowtow. Now, Biden will present this as some great diplomatic coup, two great leaders talking to each other. China and the rest of Asia, what they'll see, is an American president bowing down, kowtowing to the newly elected Chinese emperor for life. 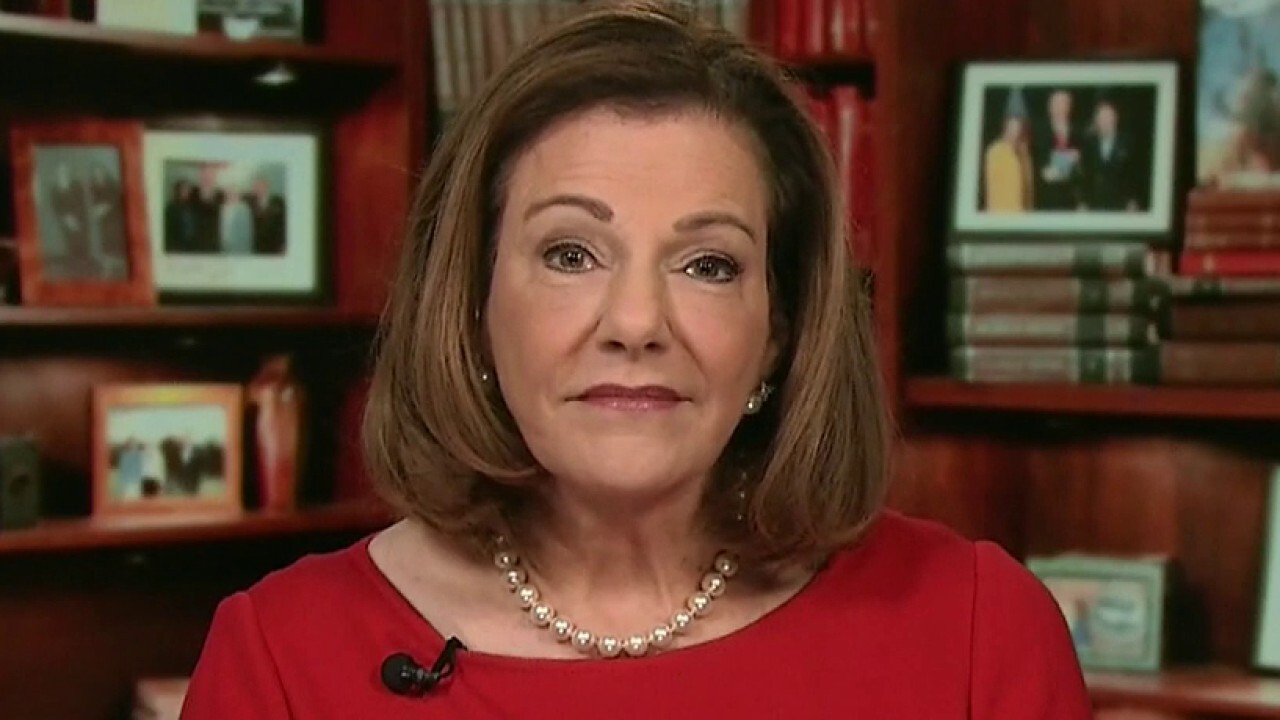 US ‘slipping’ closer to conflict with China: KT McFarland

As Trump clashes with CDC, the media accuse him of ignoring science