Katherine Heigl is poised to make a Hollywood comeback — and she’s leaving her Utah mansion behind.

Denouncing the difficult-to-work-with reputation that caused a trough in her popularity in the 2010s, Heigl, 42, has started making movies and TV shows once again, and she’s asking almost $4 million for the 5,267-square-foot home in the mountain state.

The “27 Dresses” star’s home, featuring a warm brick exterior, has a sprawling 15-acre estate with outdoor patios, a terraced stone garden, a gazebo and a greenhouse, where Heigl has posted pictures of herself gardening.

Heigl’s Maple Ridge Ranch also includes a formal dining room, a great room and a kitchen with a breakfast nook.

The home has high ceilings, stone fireplaces, balconies and a unique stained-glass window with images of wolves, according to listing photos.

The main-level owner’s bedroom has a fireplace, a luxe bathroom with green onyx-like tile and a walk-in closet.

It also has an independent apartment attached with its own kitchen, living room, two bedrooms and laundry room.

Most notably, the mansion’s huge windows expose sweeping views of the valley, mountains and striking sunsets in the distance.

Heigl bought the property in 2007 for an unknown price. The house itself was built in 2008, according to Realtor.com, near the time she married her husband, with whom she shares three children — Naleigh, 12, Adalaide, 8, and Joshua, 4.

The actress opened up to The Washington Post in a recent interview, saying that the anxiety she experienced after her son Joshua was born in 2016 made her feel like dying.

“I asked my mom and my husband to find me somewhere to go that could help me because I felt like I would rather be dead,” the mother of three said. “I didn’t realize how much anxiety I was living with until I got so bad that I had to really seek help. You can do a lot of inner soul work, but I’m a big fan of Zoloft.”

Heigl, whose net worth is estimated to be $30 million, has starred in movies like “The Ugly Truth,” “Knocked Up” and “27 Dresses.” Her last TV appearance was in 2019 when she appeared in Seasons 7 and 8 of USA network’s “Suits,” but she seems to be re-emerging with two back-to-back projects coming next month.

Heigl will star in coming-of-age Netflix original show Firefly Lane, set to premiere Feb. 3. The thriller movie “Fear of Rain,” in which she stars, comes out less than a week later on Feb. 12. 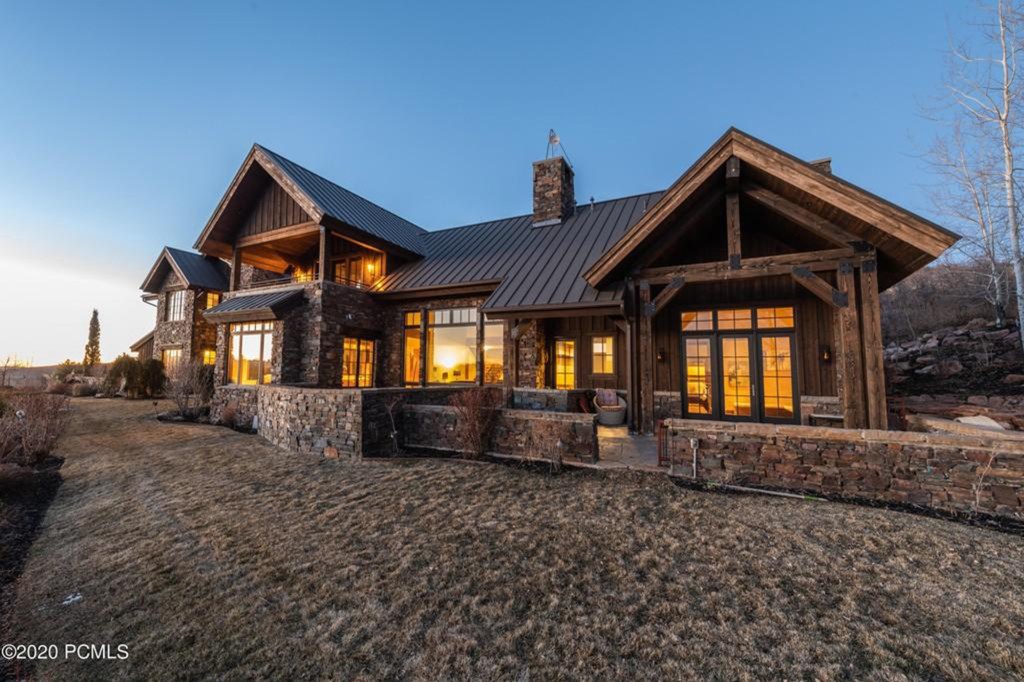 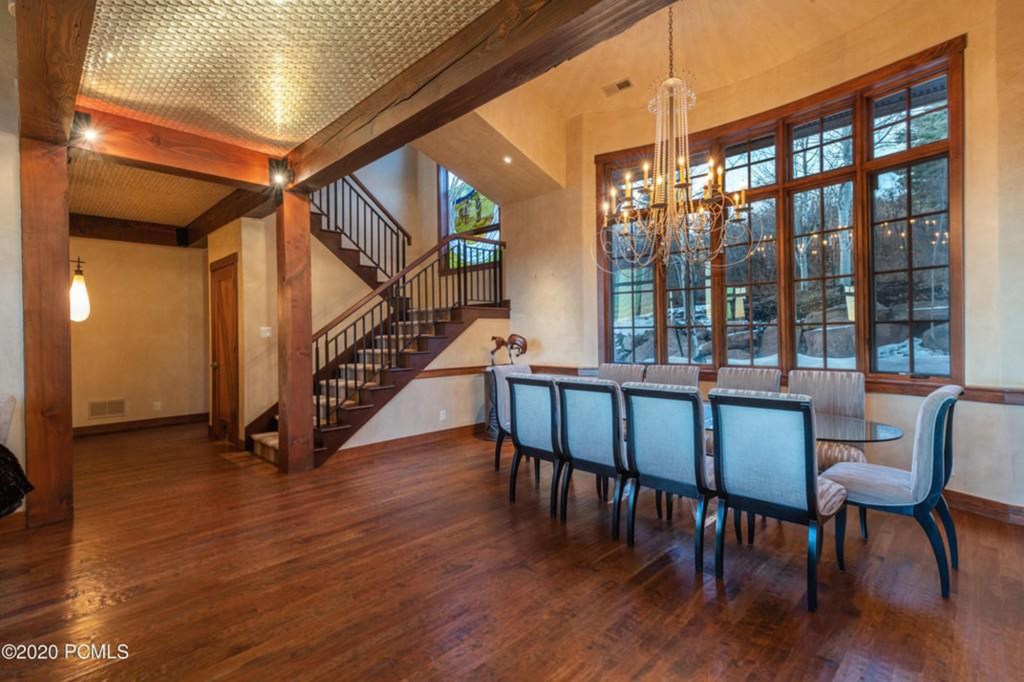 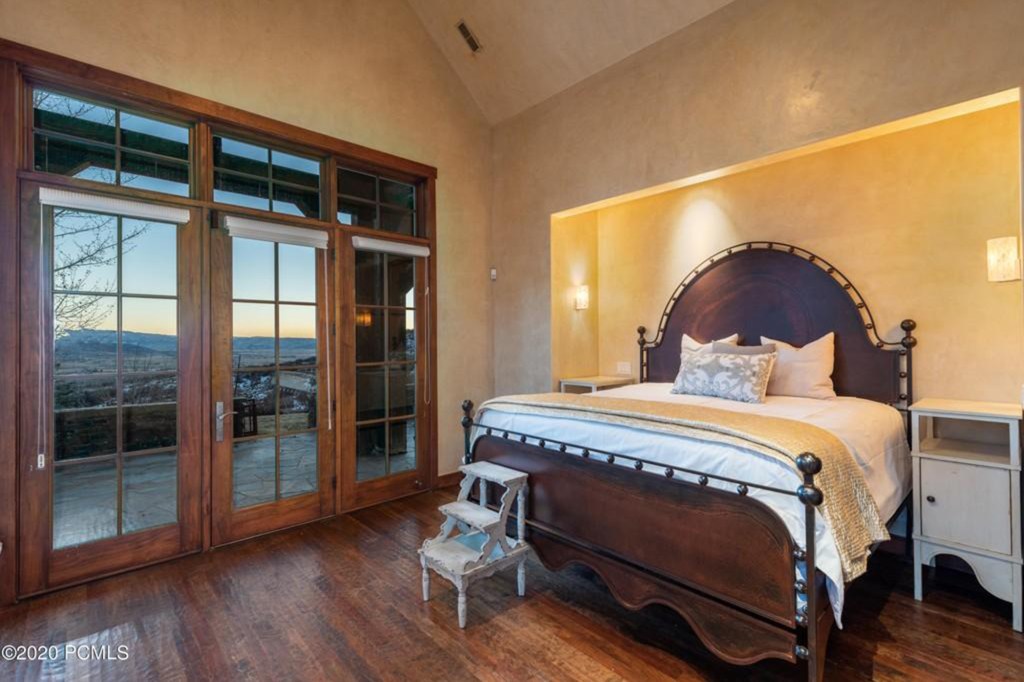 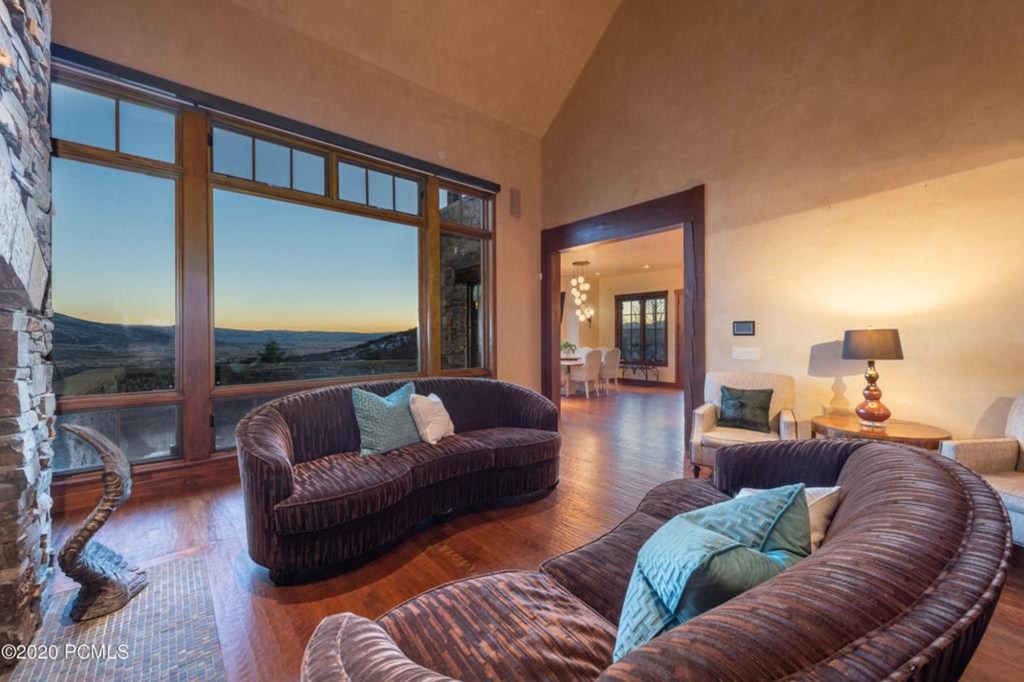 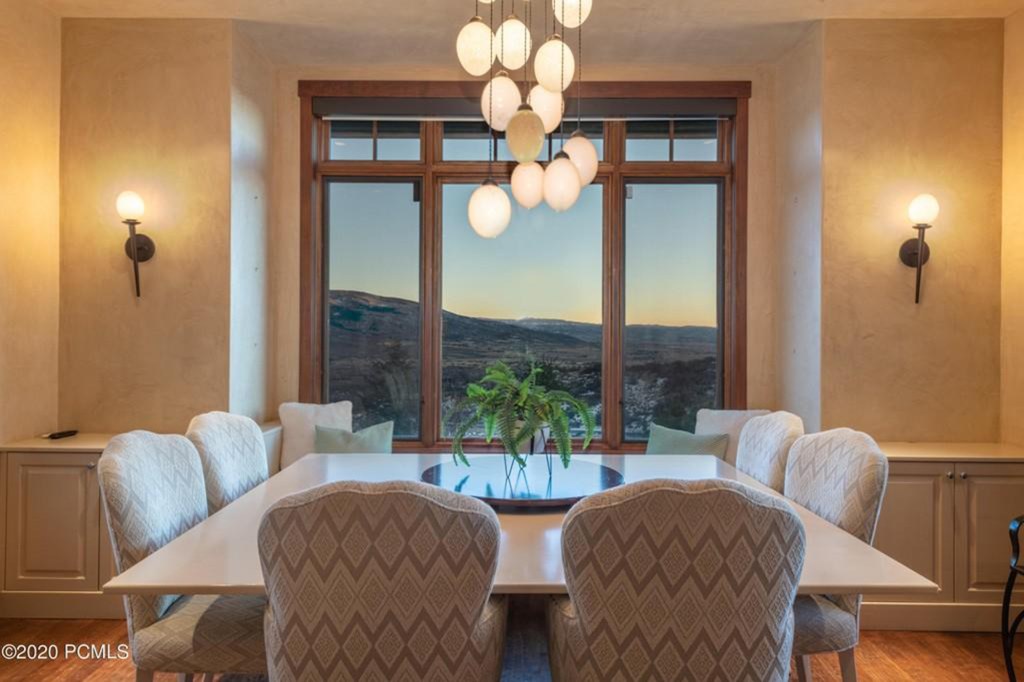 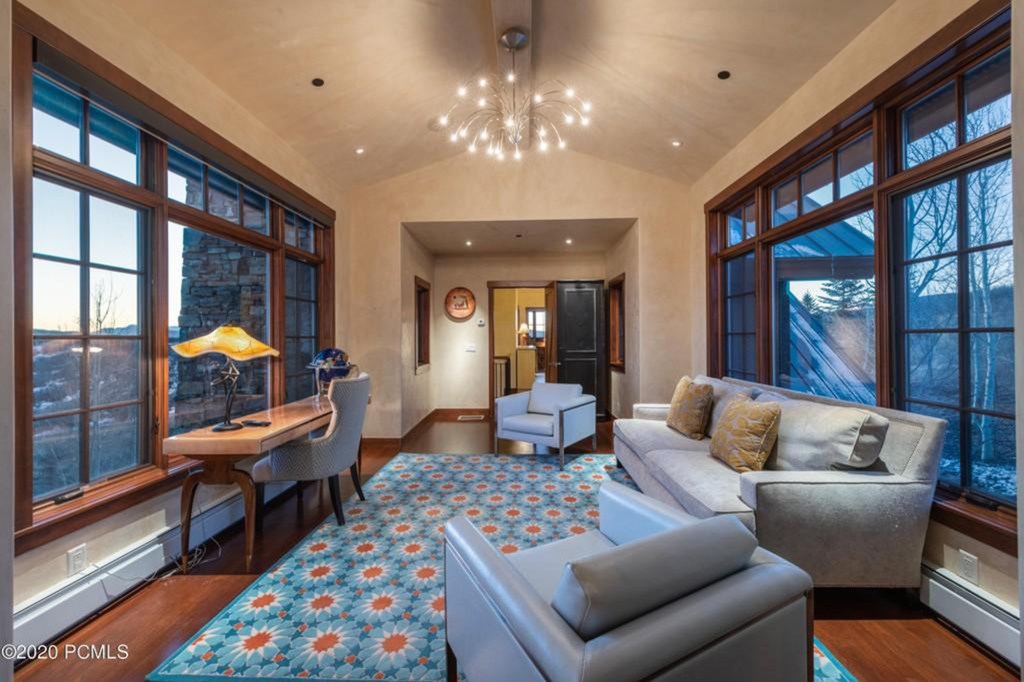 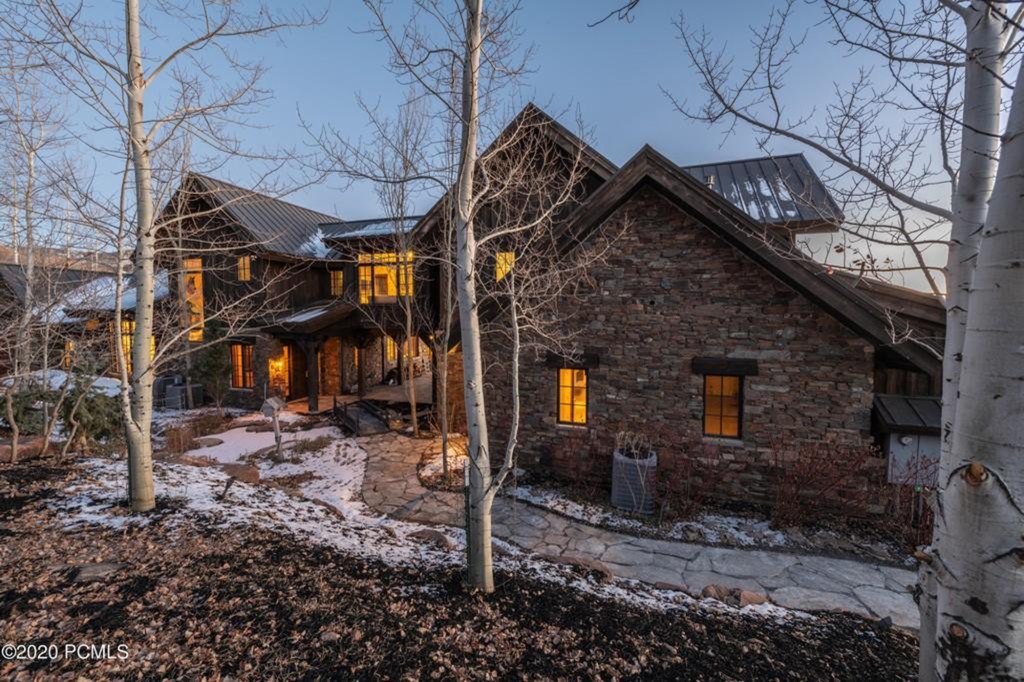 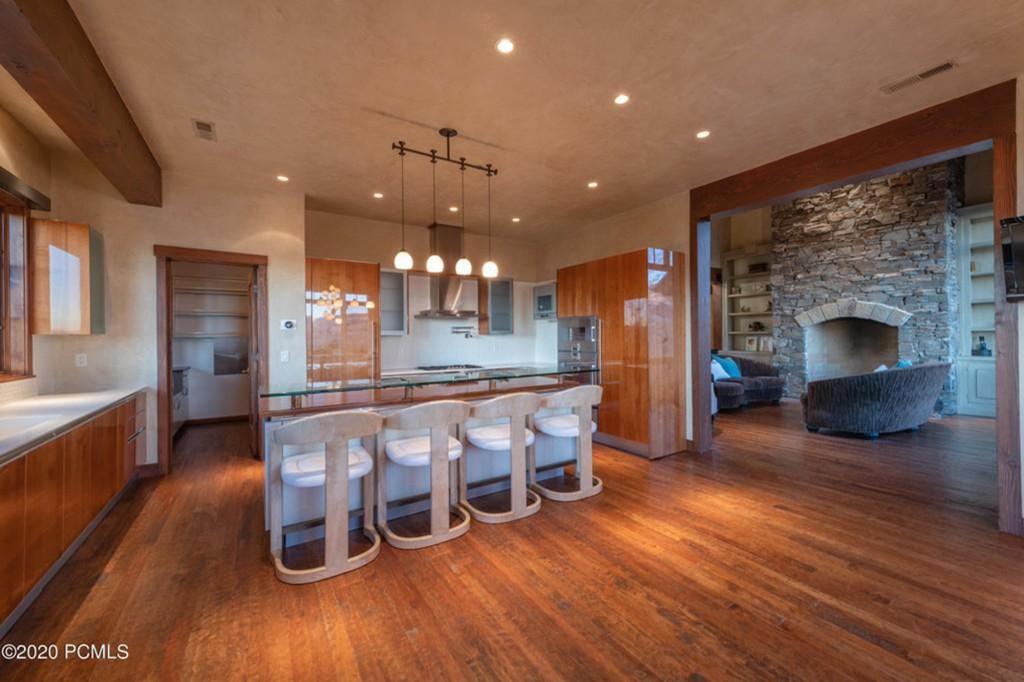 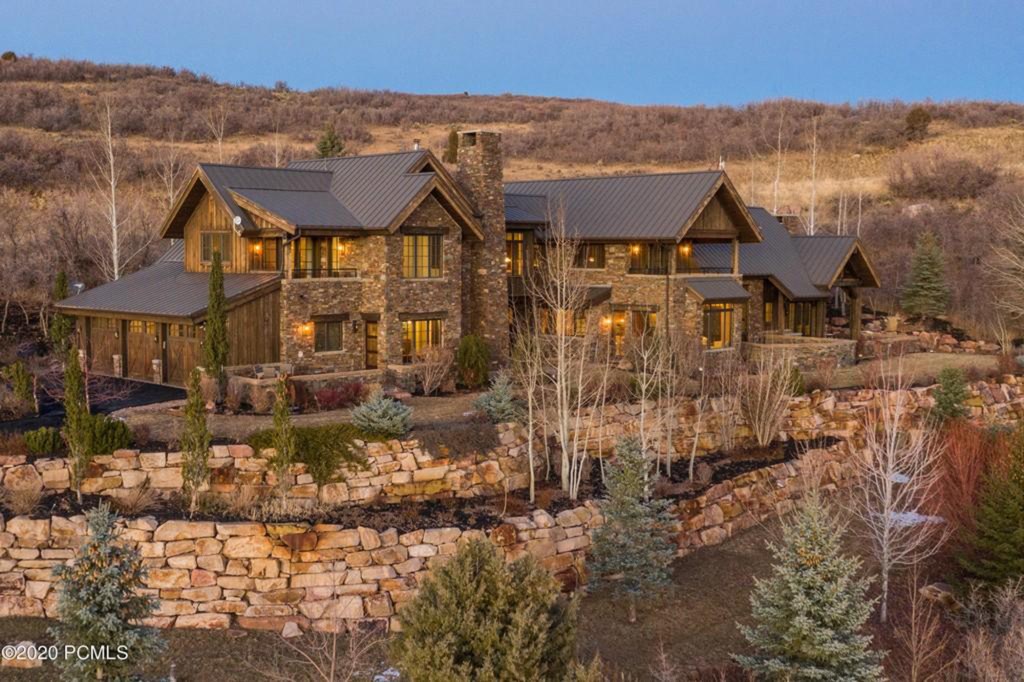 Rishi Sunak: Employers will have to share furlough burden – full details by end of May