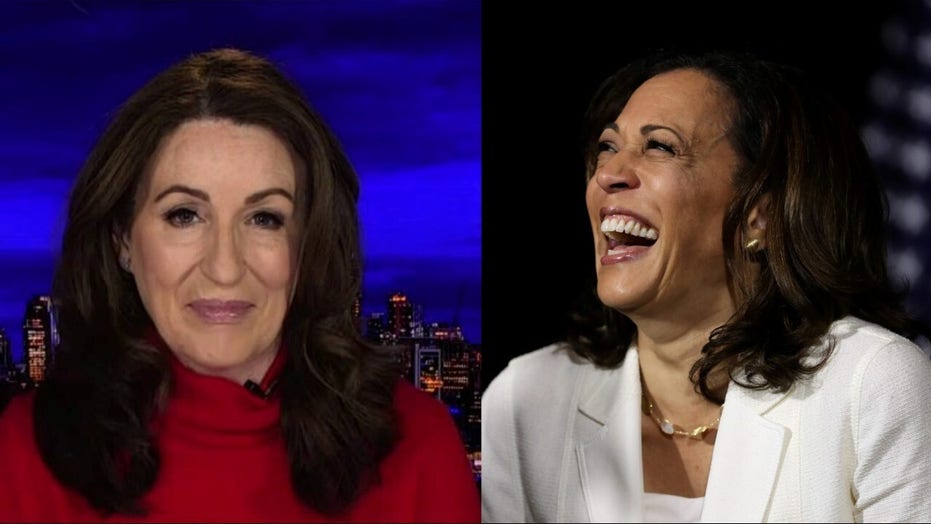 The New York Post columnist says media misses the forest from the trees when they get sit-down interviews with vice president on ‘Tucker Carlson Tonight.’

Miranda Devine slammed the liberal media for not asking Vice President Kamala Harris tough questions when they get interviews with her on “Tucker Carlson Tonight” Tuesday.

One of the pressing issues of the day, in Devine’s view, is the border crisis. In March, President Biden appointed Harris to handle the border crisis amid rising encounters between illegal immigrants and Border Patrol.

Amid an exodus from her office, a report the veep is a “bully,” and a crisis at the border, the San Francisco Chronicle instead focused on Harris’ new office design in a recent article.

Devine said that the piece focused on the color of Harris’ walls and the art pieces she chose rather than the issue with which she is tasked – overseeing the border.

“It’s pretty rare to get a one-on-one interview with Kamala Harris and the San Francisco Chronicle –  to their great credit – managed to score one. But they didn’t ask [Harris] … about the border crisis … [which] is supposed to be something she’s fixing. Apparently, there was nothing to talk about,” she said. 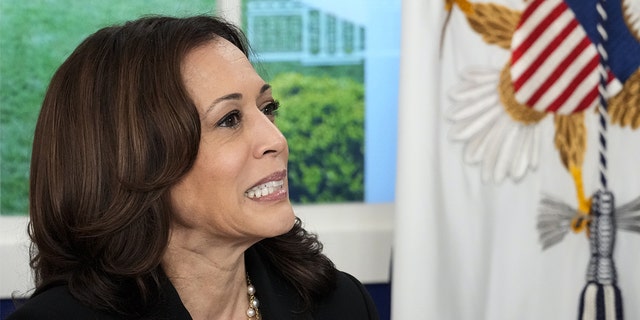 On the design, Tucker Carlson remarked, “Kamala Harris has horrible taste. Don’t let her near your house.”

Tucker asked, “She’s this feminist leader, she’s breaking glass ceilings, she’s inspiring America’s women … And yet the one interview she gives us is about interior decorating?”

“Yeah … it’s pretty sexist … when you think about … [Harris] should be up in arms. But that’s what she’s all about,” said Devine. “She’s all about … frivolity, and she never wants to talk about anything serious like the border. [She has] no plan to visit [and] no plan to fix it … It’s all about her décor.”

The only thing the pandemic didn't change

Tucker Carlson: Father Fauci says the pious must wear masks, but why not go a step further to plastic bags?