"Even if the former President is right on the facts, he is wrong on the law," McFadden said in his ruling. "A long line of Supreme Court cases requires great deference to facially valid congressional inquiries. Even the special solicitude accorded former Presidents does not alter the outcome. The Court will therefore dismiss this case." 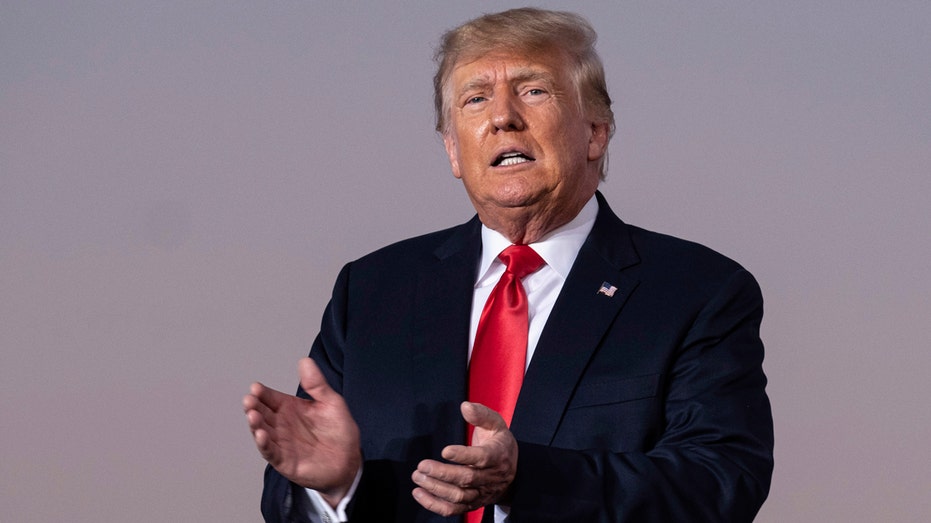 The House Ways and Means Committee, led by Rep. Richard Neal, D-Mass., asked the IRS to release Trump’s tax returns in April 2019, kick-starting a lengthy court battle. Trump was the first sitting president not to release his tax records upon entering office in decades.

The judge paused enforcement of his ruling for 14 days to allow further discussions between the two parties and the potential filing of an appeal. McFadden said Trump’s returns should not be released during that period. 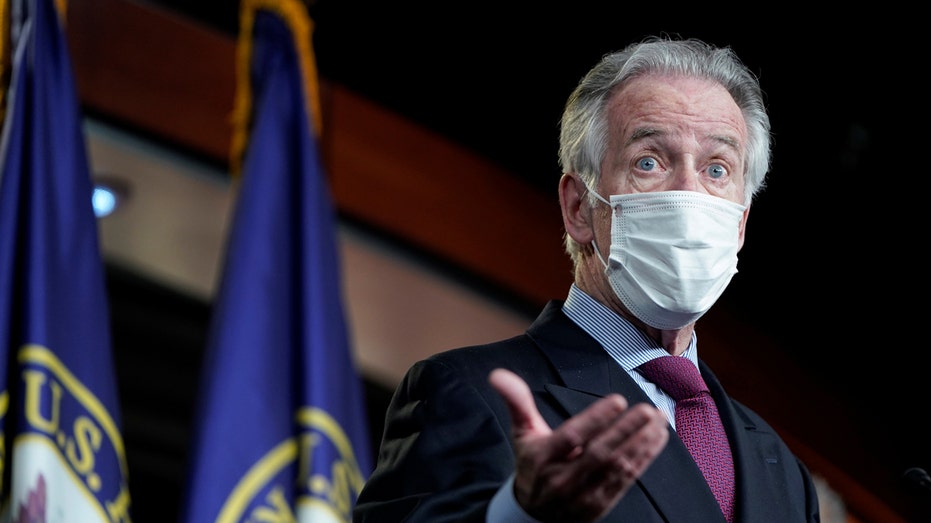 In his ruling, McFadden suggested that Neal should refrain from making Trump’s tax information public, though he noted it was the "chairman’s right to do so."

"If Chairman Neal’s true interest in the former President’s tax returns is indeed to better understand the Presidential Audit Program, he will doubtless be able to accomplish this objective without publishing the returns," McFadden said. 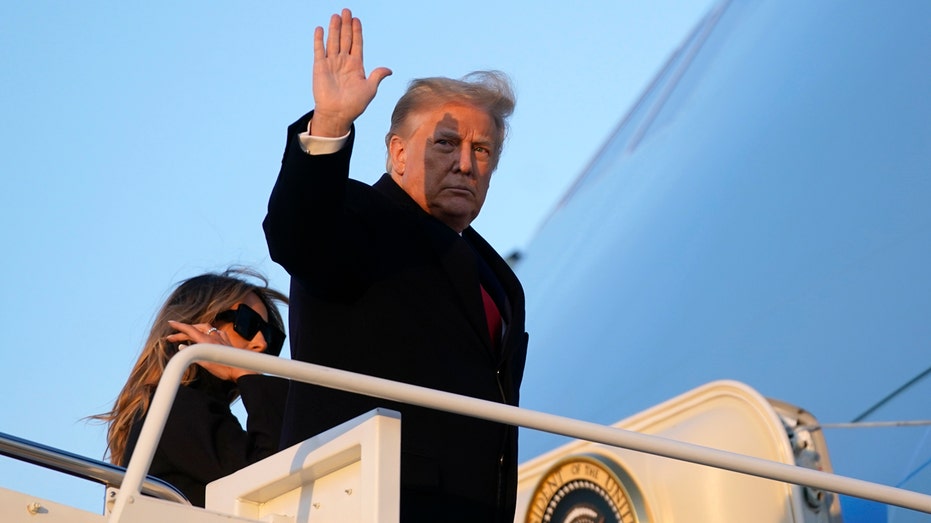 "This ruling is no surprise; the law is clearly on the Committee’s side," Neal said in a statement. "I am pleased that we’re now one step closer to being able to conduct more thorough oversight of the IRS’s mandatory presidential audit program."

Big Brother Is Watching Traders at Home in the Coronavirus Era