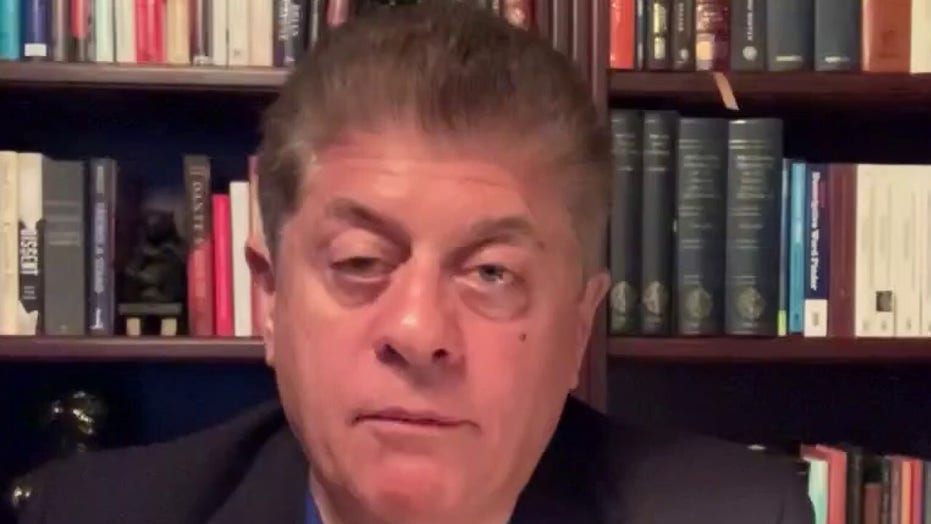 What if we all start a return to normal life now that the government says the worst of the coronavirus pandemic is behind us? What if we all make conscious choices to move about as before or to stay sheltered, based on our own exercise of our own informed free wills and not on the basis of governmental edicts? What if each of us decides if it is healthier to breathe in fresh air from outside or recycled air from under a mask?

What if massive numbers of us make these decisions on our own?

What if the governors’ edicts don’t really carry the force of law? What if governors have assumed the power to tell us how to live from either out of thin air or from unconstitutional and outdated state laws?

What if it is profoundly unconstitutional for a state legislature to give its law-making powers to the state’s governor? What if, when that happens, all the governors’ edicts based on that attempted passage of power are null and void? What if we simply behave in a manner that shows we understand that these edicts are unlawful?

What if high school and college athletes play their fall sports without regard to gubernatorial edicts? What if public school superintendents and college and university presidents open up outdoor venues for folks to decide on their own whether they want to stay home or come out and watch a football game or a soccer match?

What if the police, many of whom have school- and college-age children, cheer on the athletes and join the observers at these games? What if they do so notwithstanding any commands from their superiors because these commands are unlawful, and they know it is unlawful to obey an unlawful command?

What if small businesses borrow money from banks — flush with cash because interest rates are so artificially low — and use those funds to restart their businesses? What if customers of those businesses choose to patronize them? What if shopping malls reopened and permitted folks to walk wherever their fancy took them?

What if fire and police and EMS and health care workers all joined in a mass exposition of personal liberty in our once-free society? What if the governors who have restrained us lose so much support that only the folks whom they have frightened to death listen to them? What if this resurgence of freedom uplifts our spirits, reunites us as a nation and is a step toward the realization of our rights to life, liberty and the pursuit of happiness?

What if — as Thomas Jefferson wrote in the Declaration of Independence — our rights to life, liberty and the pursuit of happiness are inalienable? What if an inalienable right can only be taken away in a free society for violating someone else’s rights, and only after a conviction by a fair jury trial? What if an inalienable right — sometimes called a natural right — cannot morally or constitutionally or legally be taken away by a governmental edict or by legislation or even by a referendum?

What if inalienable rights are integral to each person’s humanity?

What if the whole purpose of an independent judiciary is to be anti-democratic? What if its purpose is to preserve and protect the life, liberty, property and pursuit of happiness of those whom the government targets because it hates or fears them?

What if life, liberty and the pursuit of happiness were not just Jefferson’s musings for a free people but are the bedrock moral, constitutional and legal values of America, established in 1776, renewed whenever any government employee — from janitor to president — takes an oath of office, and are the foundation of all American laws?

What if government workers join in a massive civil disobedience of local and state rules governing personal behavior on private property? What if the governors who have been controlling us realize that they have no real support and thus have become toothless?

What if when government fails to protect inalienable rights, we simply ignore it?

How to translate any webpage on your iPhone with a free browser extension, so you can read foreign websites and articles