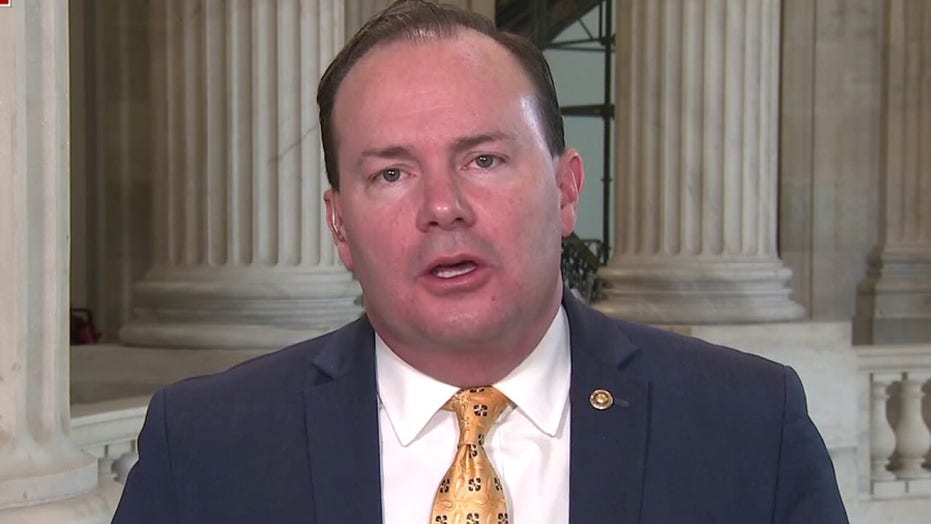 At the end of its first day of argument, the Senate impeachment trial was thrown into chaos when a “juror” stood up like a scene out of Perry Mason to contest the veracity statements made by “prosecutors.”

That moment came as the Senate was preparing to end for the day. Sen. Mike Lee, R-Utah, jumped to his feet to object that a quote by House manager Rep. David Cicilline, D-R.I., was false. Lee should know. They were purportedly his words.

After a frenzy on the floor and a delay of proceedings, lead House manager Rep. Jamie Raskin, D-Md., announced that they would withdraw Cicilline’s statements and that “this is much ado about nothing, because it’s not critical in anyway to our case.”

In reality, it had much to do about the manager’s case and highlights a glaring problem in it.

The House has elected to try this case of incitement of insurrection largely on circumstantial evidence and using media reports rather than witness testimony. It is trial by innuendo and implication rather than direct evidence of what former President Donald Trump knew and intended on Jan. 6.

Raskin added, “So we’re happy to withdraw it on the grounds that it is not true and we are going to withdraw it this evening without any prejudice to the ability to resubmit if possible and then we could debate it if we need it.” It is not clear if the House will contest Lee’s point further on the second day of argument.

Lee was aggrieved by Cicilline quoting him as to what Trump said in a cellphone conversation with Sen. Tommy Tuberville, R-Ala., on Jan. 6. Trump mistakenly called Lee, who handed over the phone to his colleague.

Here is what Cicilline said in part: “Sen. Lee described it … Sen. Lee then confirmed that he stood by as Sen. Tuberville and President Trump spoke on the phone. And on that call, Donald Trump reportedly asked Sen. Tuberville to make additional objections to the certification process.”

That does not appear to true if the suggestion is that Lee confirmed the content of the call in the article.

The source for the House managers was a story in Deseret News that only describes the miscall and awkward moment before Lee grabbed back his phone. Tuberville stated that he did not remember much of the brief call, but the article also states that Lee told the newspaper that when “Lee said when he later asked Tuberville about the conversation, he got the impression that Trump didn’t know about the chaos going on in the Senate chamber.”

The House managers left out that part, which directly contradicts its narrative that Trump knew about the riot and was relishing it as he was calling to further delay the electoral certification. If true, the House’s timeline argument would lose coherence, if not collapse entirely.

The House repeatedly argued that Trump wanted the riot and then used it to delay the proceedings. Yet, this call occurred  “shortly after 2 p.m.” and, according to Lee, Trump did not appear to the senator to be aware of the extent of the chaos. A few minutes later, at 2:38, Trump tweets, “Please support our Capitol Police and Law Enforcement. They are truly on the side of our Country. Stay peaceful!”

The main problem with the Lee objection, however, is that it highlights what is missing in the House case: witness testimony.

The main problem with the Lee objection, however, is that it highlights what is missing in the House case: witness testimony.

I have been a critic of the House for using what I called a “snap impeachment” without even one day of hearings, investigation or a formal opportunity for the president to respond. It could have easily held a couple days of impeachment hearings and still impeached Trump before he left office. The House had from Jan. 6 to Jan. 20 to do so.

However, what is even more disturbing is what came next. Nothing at all.

The House had weeks to call witnesses to lock in their testimony and create the public record missing in its impeachment. As with the first impeachment, it rushed through the vote as an urgent matter and then did nothing. It did not send the article to the Senate and it did not call witnesses before any committees. Even if the snap impeachment were justified, the failure to create a record after the vote was not.

The House knew that it would be difficult to get witnesses in the Senate. After all, such witnesses were denied in the first trial and even with Clinton (with the Republicans in control), only a couple of depositions were allowed by the Senate. 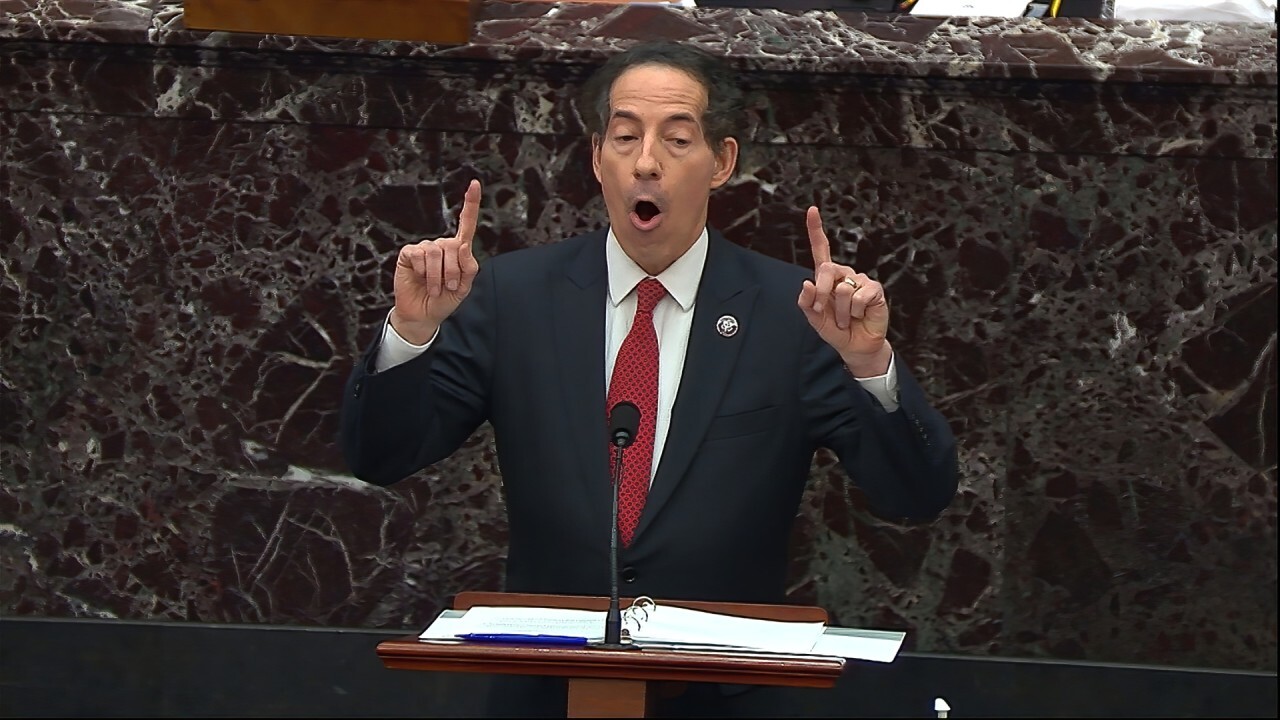 In the meantime, former officials were giving public interviews on what Trump said and did during these critical hours. They clearly could be called to testify since they were already speaking publicly. This includes witnesses who could speak to the request for National Guard support like former Acting Secretary of Defense Chris Miller and his two closest aides, Kashyap “Kash” Patel and Ezra Cohen, and U.S. Capitol Police acting Chief Yogananda D. Pittman. (Pittman gave non-public testimony on the riot itself.)

There are at least a dozen such officials who could have been called to lock in their testimony and give direct testimony on the underlying facts. Yet, the House let weeks go by without calling these witnesses. Why?

It is honestly not clear to me why the House managers do not want to make a more solid and conventional case for incitement when these witnesses are available to remove doubts on these questions. With acquittal extremely likely, one would think that the House would seek hard testimony to force senators to reconsider their positions.

Instead, the House managers have been referencing media reports of what witnesses have said, including unidentified “senior aides.” Much of the first day repeated an account that Trump was delighted by the scenes of rioting while managers like Cicilline omitted statements in such articles that Trump might not have been fully aware of the situation until shortly before his 2:30 tweet telling people to stay peaceful and obey the police.

In reality, most of us have little idea of what Trump knew or how he was reacting at these critical moments. Such evidence is critical to the case before the Senate. 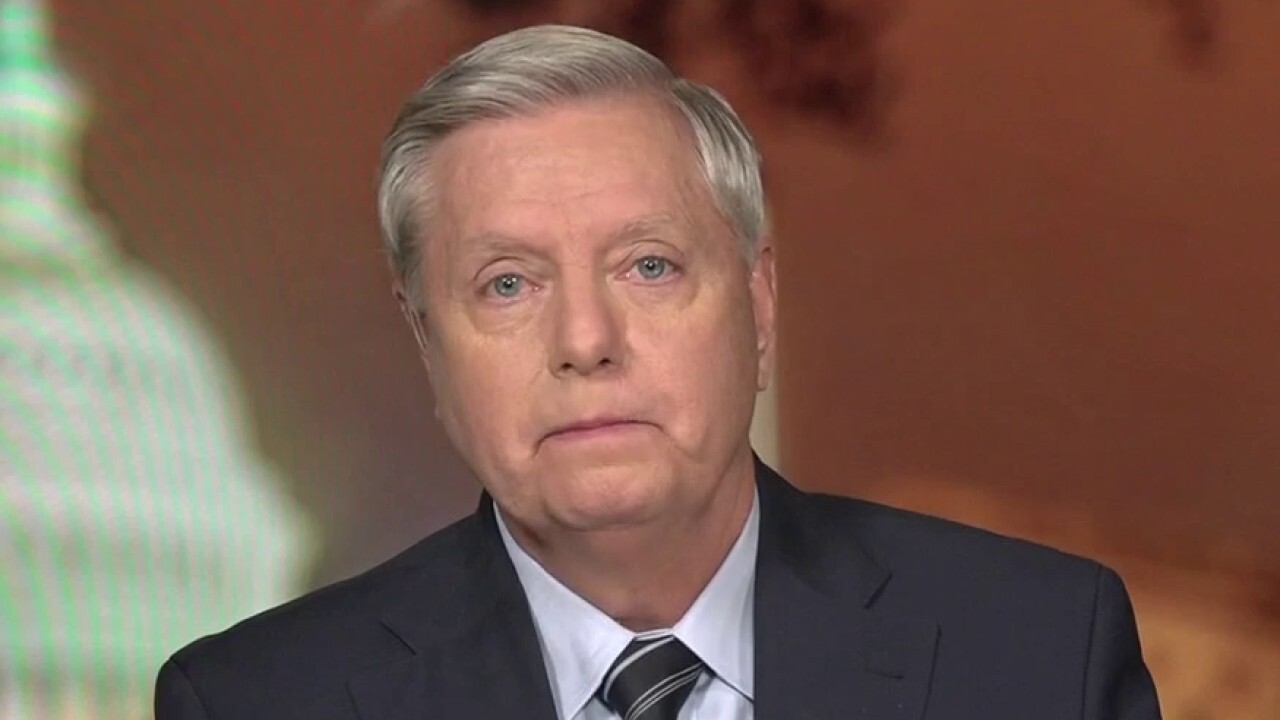 Trump was not impeached for negligence. He was impeached for inciting an actual insurrection or rebellion against the United States. Yet, the House seems not only uninterested but also willfully blind to the existence of witnesses who could supply that evidence.

If Trump actively delayed the deployment of National Guard troops or celebrated the riot, it would have direct bearing on the case. Indeed, that is why the House managers keep referring to news reports that he seemed pleased by the scenes. Yet, it could have confirmed these reports by calling these witnesses rather than rely on anonymous sources in media reports.

The Lee kerfuffle was damaging not because it forced the House managers to withdraw Cicilline’s words. It was damaging because it highlights what is not in the House case. It has “much to do” with the credibility of that case.

Senators could conclude that the decision to rely on media reports rather than witnesses leaves the case inclusive and speculative on Trump’s state of mind or purpose. We know the public case against Trump, but not whether a legal case can be made against him. Or, to paraphrase Shakespeare, “we know what [the case is], but know not what [the case] may be” with direct evidence.