Former Secretary of State John Kerry responded to President Trump's accusations that he violated the Logan Act in meeting with Iranian officials, calling the claim "another presidential lie" Thursday.

"If [Trump] knew anything about the law, he’d know I didn’t negotiate with anybody," Kerry told Fox News' Ed Henry. "I did what every senator and secretaries of state have done, which is continue to go to conferences abroad or have meetings in order to be well-informed."

Trump lumped Kerry in with Sen. Chris Murphy, D-Conn., in tweets Wednesday and Thursday accusing the men of violating the Logan Act after Murphy said he had recently met with Iran Foreign Minister Mohammad Javad Zarif.

"John Kerry and Senator Chris Murphy grossly violated the Logan Act with respect to Iran. If a Republican did what they did, there would be very serious ramifications!" Trump wrote on Twitter.

Kerry tried to deflect questions about whether he undermines the administration's foreign policy by bringing up Trump's personal attorney Rudy Giuliani.

"What [Trump] ought to do is focus on somebody called Rudy Giuliani who’s been out there engaged in very direct negotiations in an effort to try to do a subterfuge foreign policy," Kerry said.

"It didn't used to be this way," Zarif said. "I'm still the same foreign minister that dealt with John Kerry in a respectable way." 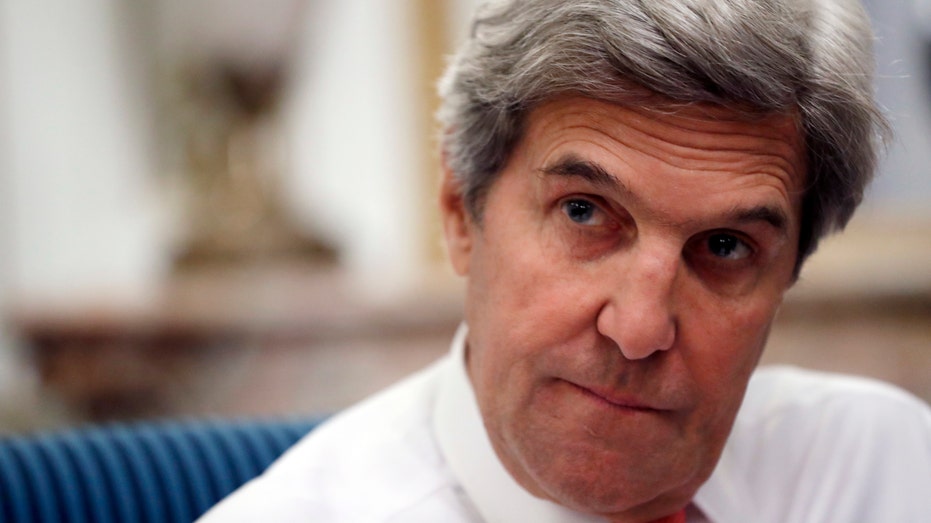 “The Trump Administration will not tolerate the manipulation of elections to favor the regime’s malign agenda, and this action exposes those senior regime officials responsible for preventing the Iranian people from freely choosing their leaders,” Treasury Secretary Steven T. Mnuchin said in a statement.  “The United States will continue to support the democratic aspirations of Iranians.”

The U.S. hit Iran with sanctions last month as well in response to the Islamic Republic’s missile attacks against American forces housed at Iraqi bases.

The Trump administration's sanctions have already taken a toll on Iran’s economy. The Islamic Republic was the world’s fifth-largest oil producer in 2017, but its rank has fallen since. White House actions "led oil production to nearly halve over the last few years and exports to fall close to zero,” Bank of America analyst Christopher Kuplent wrote. As a result, Iran’s real GDP declined about 10 percent in 2019, according to International Monetary Fund data. 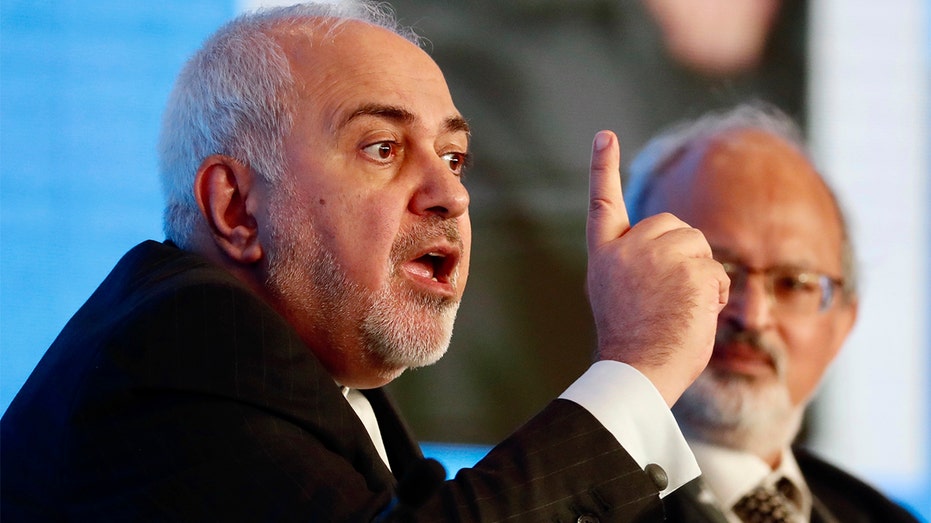 Last September, the Trump administration placed additional sanctions on Iran’s central bank and its sovereign wealth fund. A few months before that, sanctions were imposed on the country's supreme leader, Ayatollah Ali Khamenei, and top diplomats.

Tough economic sanctions are a different approach than what was taken by the Obama administration, which crafted the 2015 Joint Comprehensive Plan of Action, or Iran nuclear deal, along with five other countries: China, France, Russia, Germany and the United Kingdom. Under the accord, Iran agreed to limit its development of nuclear capabilities for 15 years. The Trump administration in 2018 announced its withdrawal from the deal.