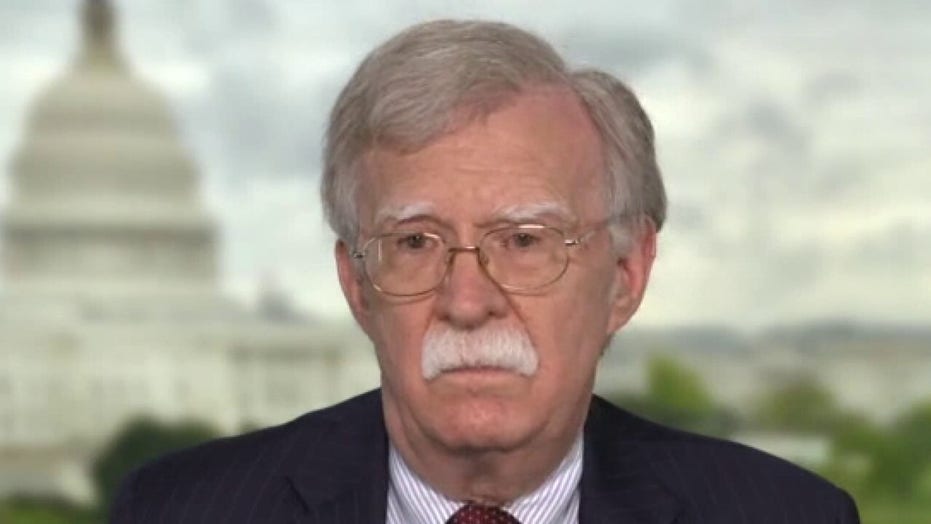 Trump denies claim he made disparaging remarks; ‘The Room Where It Happened’ author John Bolton reacts.

"According to what that article said, the president made disparaging remarks about soldiers and people buried in the cemetery in connection with the decision for him not to go to the ceremony that was planned that afternoon, and that was simply false," Bolton said.

"I don't know who told the author that, but that was false."

The president canceled the planned 2018 trip to the cemetery for American war dead in France because of the weather and not because of disdain for the slain soldiers, Bolton said, contradicting the report from The Atlantic claiming that Trump described the Aisne-Marne American Cemetery as being "filled with losers."

"I don’t know who told the author that, but that was false."

"The main issue was whether or not weather conditions permitted the president to go out to the cemetery," Bolton, who was in the room at the time, recalled.

SOURCES DISPUTE CLAIM TRUMP NIXED VISIT TO MILITARY CEMETERY OVER DISDAIN FOR SLAIN VETERANS, BUT BACK UP PARTS OF ATLANTIC REPORT

Former Chief of Staff John Kelly presented "logistical reasons why the trip couldn't take place and the president assented to the recommendation that he not go," Bolton explained.

Trump "sort of took the facts as they were," Bolton said, calling the canceled trip a "very straight weather call." 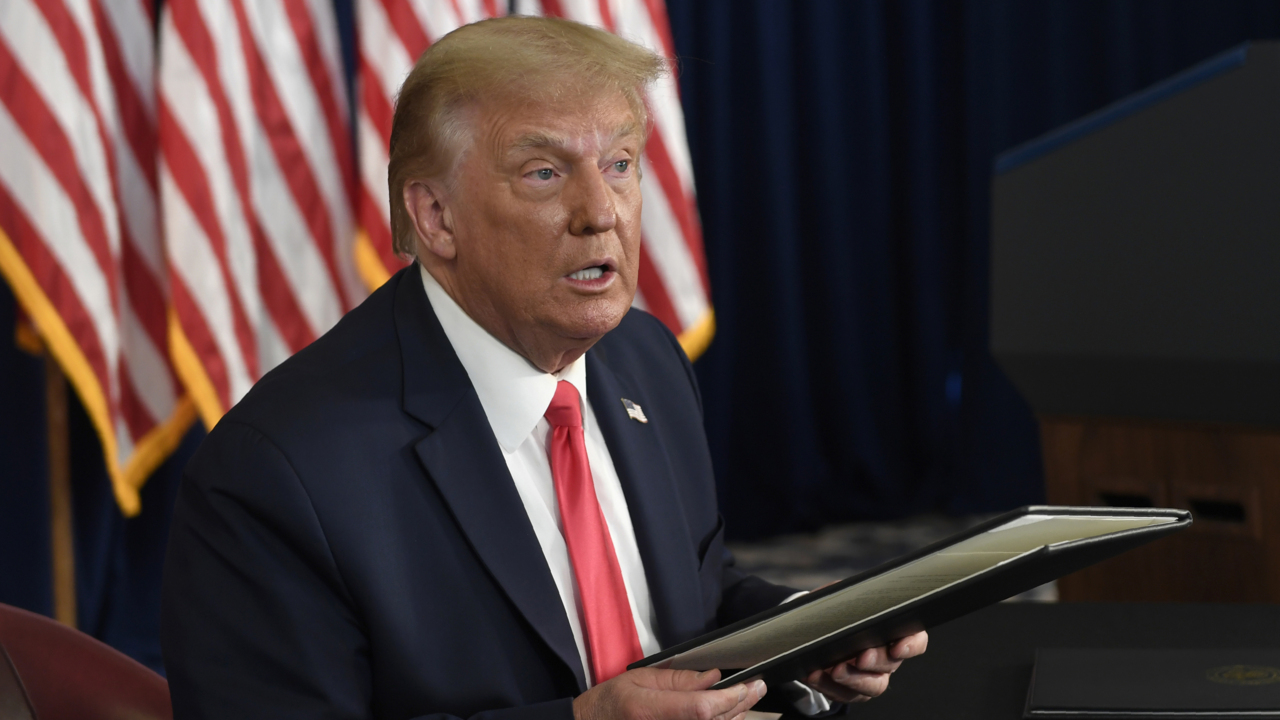 Trump and the White House have vehemently denied the article and slammed the claims as "a hoax." Two sources who were on the trip in question with Trump also denied the legitimacy of the claims.

But two former senior Trump administration officials told Fox News that while Trump did not disparage the war dead at buried at Aisne-Marne, he has disparaged veterans in the past. One said Trump had used the term “sucker” to refer to Americans who fought in Vietnam, a claim Bolton said he wouldn't put past the president.

"I can’t prove the negative that he never said those things," Bolton told host Martha MacCallum. "The president has a habit of disparaging people. He ends up denigrating almost everybody that he comes in contact with whose last name is not Trump."

"I was simply responding to what I thought the main point of the Atlantic article that at the critical point Saturday morning when the decision was made not to go to Aisne-Marne that he made the disparaging remarks," Bolton said, "and he did not."

Rishi Sunak: Employers will have to share furlough burden – full details by end of May