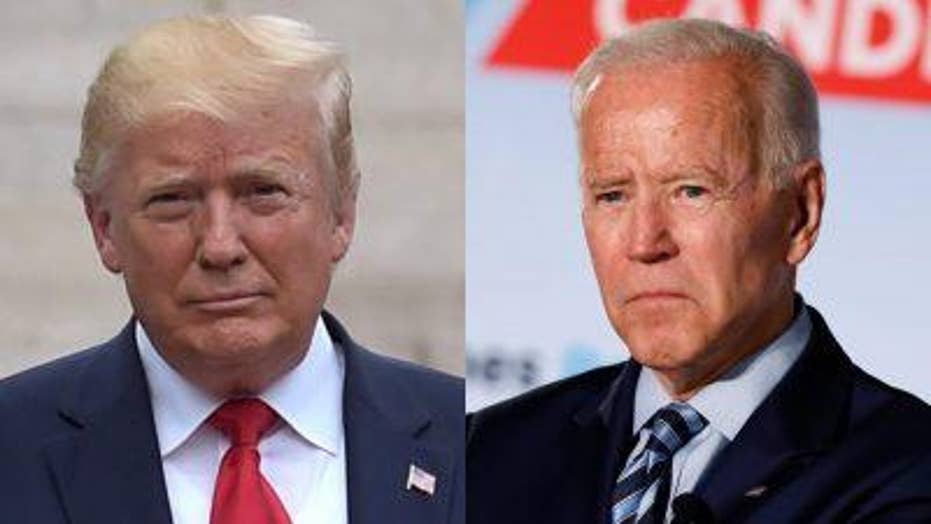 Silver told ABC's "This Week" that he thinks the 2020 election comes down to Pennsylvania.

“Pennsylvania has not bumped up to a seven or eight-point Biden lead, like we see in Michigan and Wisconsin,” he noted. He went on to say that “it’s not a big early voting state, so a lot of votes have not yet been cast in Pennsylvania.”

According to the FiveThirtyEight national polling average, with two days until Election Day, the former vice president was leading Trump by 8.5%.

As of Sunday, Biden leads Trump by 4.9% in Pennsylvania, according to FiveThirtyEight’s updating average of 2020 presidential general election polls, compared to a more sizeable lead of 8.4% in Michigan and 8.6% in Wisconsin. 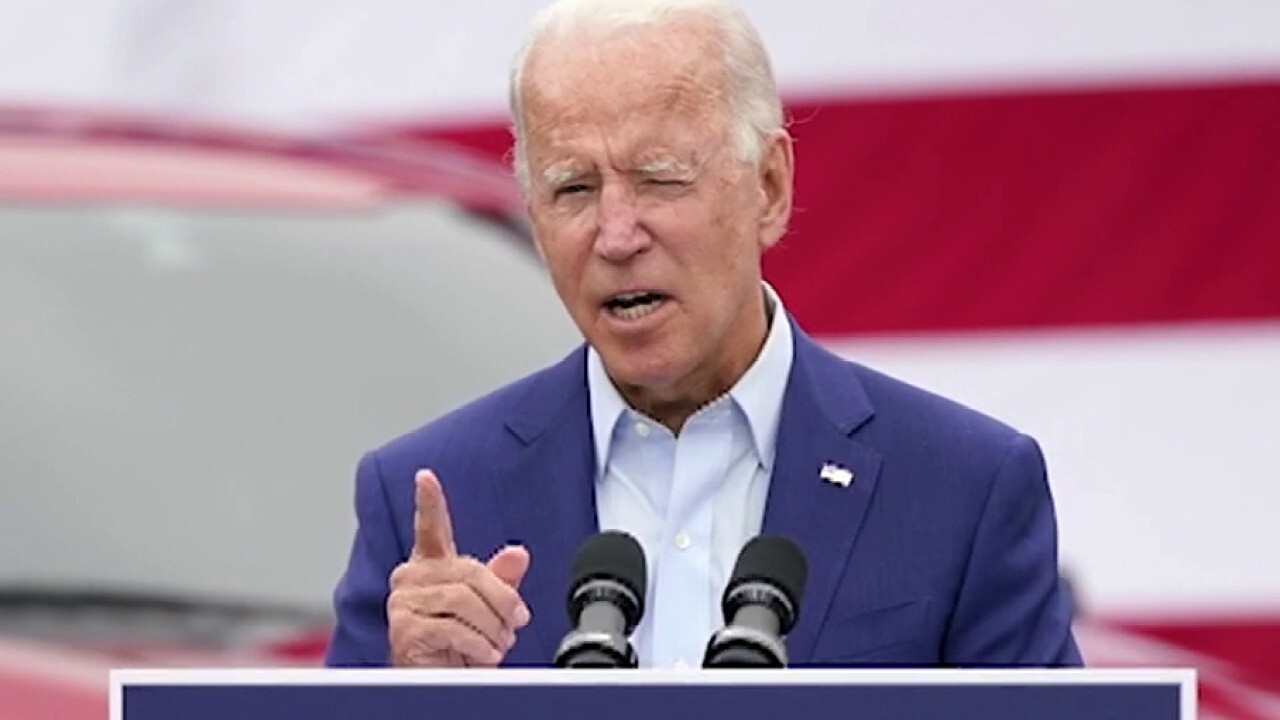 Silver discussed some of the issues facing Pennsylvania on “This Week" on Sunday.

“Among the votes that were sent in by mail, there were some provisions about a naked ballot, a security envelope that could make things more complicated, you can have the courts involved,” Silver said. “You have some protests, looting in Philadelphia. There’s lots of stuff going on and maybe a lot of little things add up and Biden loses Pennsylvania by half a point.”

In 2016, Trump beat Hillary Clinton in the battleground state of Pennsylvania by about 44,000 votes out of 6 million cast, or less than 1 percent, according to the final tally, after weeks of counting provisional and overseas ballots.

Trump’s promise to bring back “beautiful clean coal” and deliver a victory for every factory worker in 2016,  also helped him pull out victories in Michigan, Wisconsin and Ohio, states that were still reeling from the recession that technically ended in 2009. 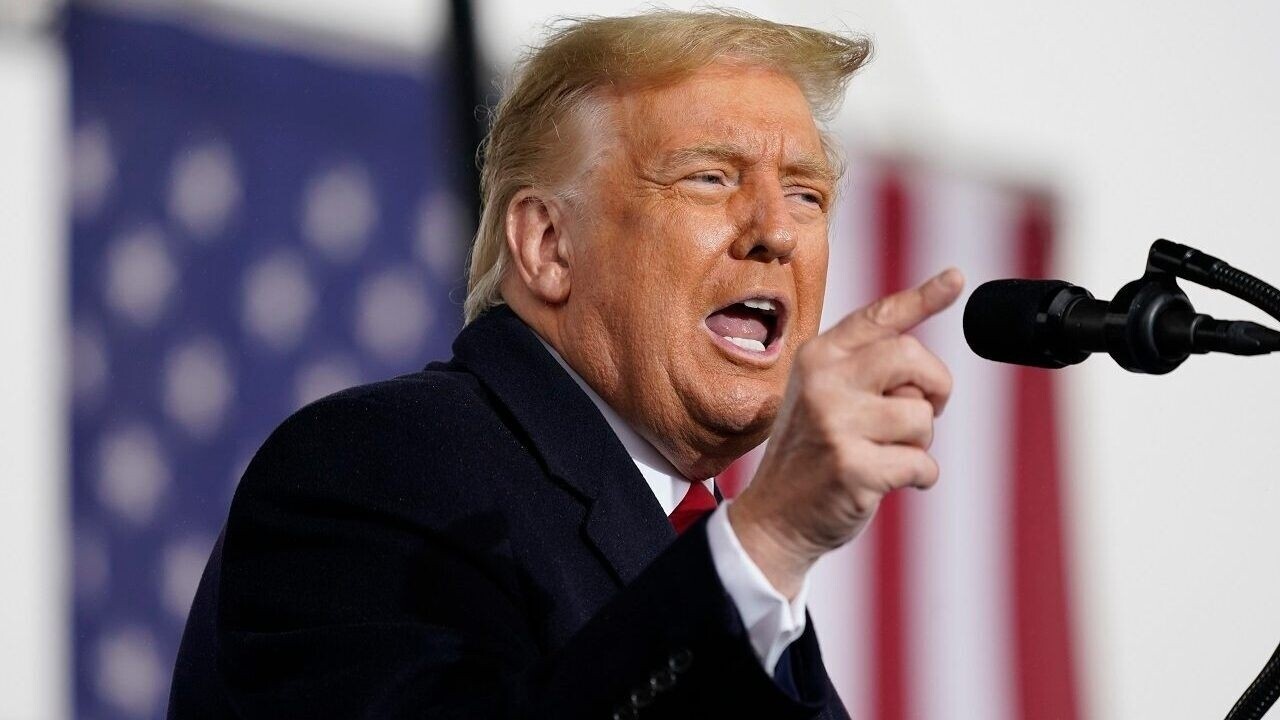 President Trump campaigned in Montoursville, Pa., on Saturday night, his fourth and final event of the day in the state, in the lead-up to the election and reminded the crowd of his announcement at an earlier Pennsylvania rally that he signed an order to "strongly protect your states fracking and energy industry."

While campaigning in Pennsylvania, Trump capitalized on his opponent's wish to "transition" away from the oil industry telling supporters Biden would "abolish" fracking. He pointed out the former vice president had flip-flopped on fracking, a major industry in the key swing state.

Biden's camp barnstormed Pennsylvania on Sunday and plans to again on Monday, with Biden, his wife, Jill Biden, and running mate California Sen. Kamala Harris and her husband, Doug Emhoff, fanning out across Pennsylvania to ask for last-minute votes.

Former Congressman with Anti-Gay Record Announces He Is Gay: 'I Regret the Time Wasted'