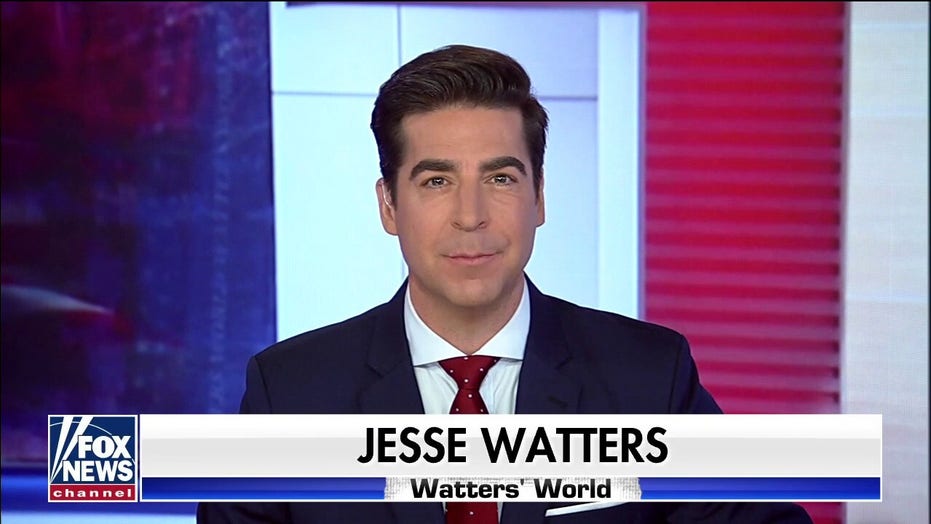 ‘Watters’ World’ host Jesse Watters surveys the sorry state of the left, from liberal media to the Biden administration.

Jessie Watters explained how the media has failed to rescue liberal elites mired in crises Saturday on “Watters’ World.”

JESSE WATTERS: Do you believe in karma? I do. What goes around comes around. We’ve all seen bad people do bad things. They get away with it for a while, don’t they? But sooner or later, it all comes back to bite them. Well finally, the left’s reaping what they sow. Every liberal precinct in America is getting rocked. Two Hollywood actors in back-to-back weeks that dominated the news, mired in massive scandals. Jussie Smollett and Alec Baldwin, both Trump-hating narcissists, both reckless liars bringing shame to their industry. One convicted of a race-baiting hoax, the other shot a woman dead on set. Both ran to ABC News and cried.

But ABC didn’t save them. Both interviews blew up in their faces. And now, they’re facing national scorn and possible prison time. The media, another liberal institution, terminally ill and in no shape to rehab anybody. CNN’s top anchor, Chris Cuomo, facing his own sexual misconduct allegations, fired by Jeff Zucker for cause, and Cuomo’s going to sue CNN to get the rest of his contract paid out. CNN says it won’t pay, so it’s about to get ugly with leaks. 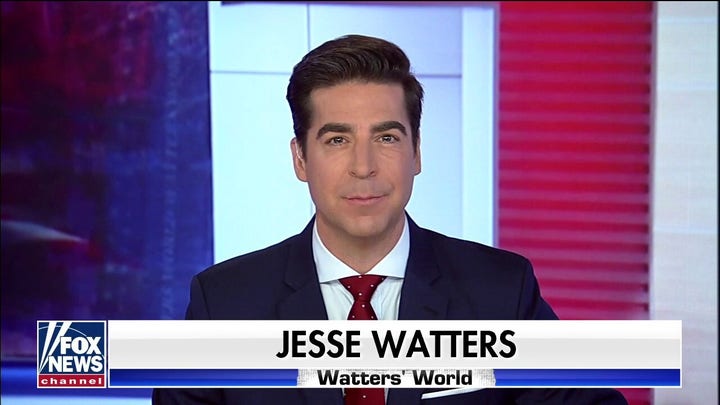