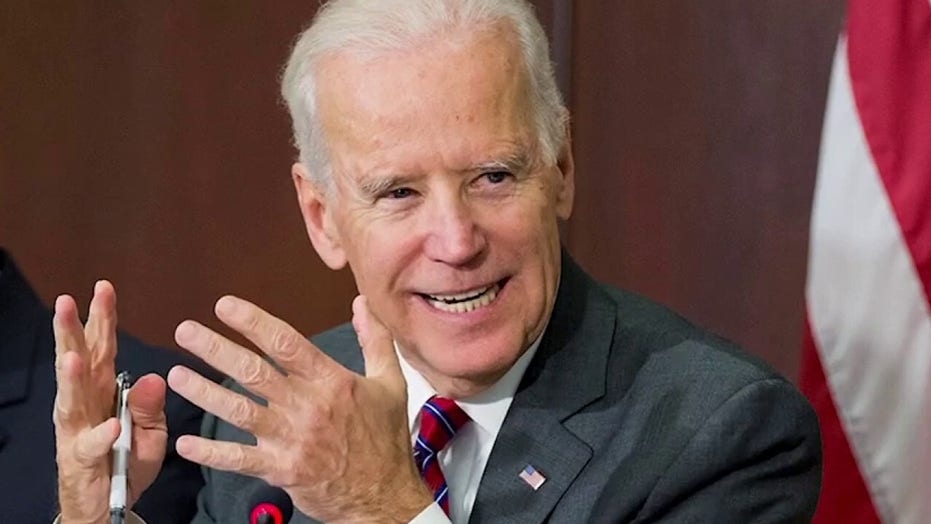 President Biden just delivered a master class in confused, ambivalent leadership. In his first press conference as president, he addressed the border crisis by regurgitating the talking points his press team, allies and an adoring media have been repeating for days.

In just a few days, the administration went from proclaiming there is “no [crisis] … the border is closed” to announcing that Vice President Harris has been tapped to fix the crisis-that-isn’t-a-crisis. Then a vice presidential spokesperson declared that the VP is not in charge; she’s just undertaking a diplomatic outreach to Latin America.

Finally, speaking for himself, Biden had nothing to add but the same blame game and excuse-making that his team has been peddling for days.

There is another bad side to Biden’s blind-eye border shenanigans: it can only embolden our foreign rivals to take advantage of a seemingly weak and flailing U.S. administration.

In a few short months, illegal border crossings have reached historic highs, and there is no question why. On Day One of his administration, Biden dramatically changed border policies that had helped stem the tide of illegal immigration.

There is also no mystery about why the border tsunami keeps rising. The administration has clearly demonstrated that it considers border security to be a low priority. For example, Homeland Security Secretary Alejandro Mayorkas has repeatedly emphasized the administration’s intent to continue accepting unaccompanied minors.

By saying the government won’t stop this abuse of the immigration system, administration officials are literally telling the human smugglers how to game the system and get the maximum number of illegal aliens into the U.S. as quickly and efficiently as possible.

At the same time, the administration promotes major amnesty bills, two of which have already passed the House. Amnesty bills also spur illegal immigration. The cartels use them as recruiting tools, making the case that NOW is the time to come to the U.S. “They will let you in. They will let you stay. Strike while the iron is hot.”

Indeed, when an ABC reporter recently interviewed a person who crossed the border, he admitted he came because Biden had been elected – that he would never have tried if Trump was still president. No wonder they are coming wearing Biden T-shirts.

So far, the administration has shown no willingness to take the kind of steps that would allow it to regain control – other than involve the vice president, an open-borders advocate who once compared ICE to the KKK, in some capacity.

When President Obama’s policies signaled open borders in 2014, public outrage led his administration to reinstitute some controls – measures close to what Trump later perfected. Similarly, when Europe was flooded with immigrants, the problem was out of control until European governments finally adopted Trumpian measures.

Biden’s team, however, seems bent on following a hard-left ideology, even if sticking with proven, non-leftist policies make the best sense for American interests.

Biden’s border crisis will not go away unless Harris follows this proven path. So far, however, the White House is loath to follow Trump’s lead, even when it’s demonstrably the right step to take.

Meanwhile, the president seems disconnected, barely talking to reporters, offering vague promises of future visits to the border, and refusing to admit that the problem flows from what is just bad policy.

What does all this imply for other foreign policy and national security challenges? 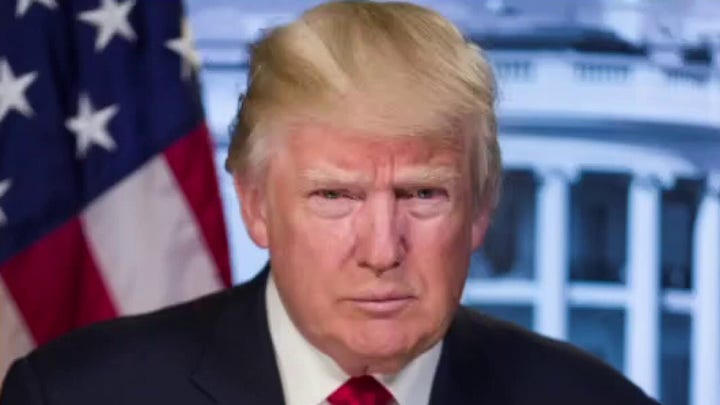 So far, Biden has done best where his team has followed Trump policies. Where they have departed most from Trump, like on the border, they have had the most difficulty.

There is a reason for that. Trump’s policies were, at root, not partisan. They were just realistic.

Biden’s team, however, seems bent on following a hard-left ideology, even if sticking with proven, non-leftist policies make the best sense for American interests. This may suggest to America’s adversaries some promising avenues for needling the administration.

A seemingly disengaged president, a penchant for pushing a radical agenda over practical policies, and a willingness to hide the truth about their failures rather than face and fix problems … that’s a formula bad guys can play with.

What’s happening on our southern border makes the U.S. administration looks fragile, insecure and distracted. Iran, North Korea, China and Russia must all be thinking, “How can we take advantage of that?”

Manchin pressured to back filibuster changes by Clinton, Obama, Oprah