“What did I expect?” asked Lorraine Bracco in the intro to “My Big Italian Adventure,” which premieres Friday, Oct. 30, on HGTV. The reality show follows the 66-year-old, Brooklyn-born “Goodfellas” and “Sopranos” actress as she renovates an ostensible dream home she purchased in idyllic Sicily, the birthplace of her grandparents, for the nominal sum of just 1 euro. The twist? The 200-year-old structure is — surprise, surprise — woefully dilapidated. Really, what did she expect?

Last year, in hope of attracting new residents and stimulating local economies, small towns all over Italy like Ollolai in Sardinia and the Sicilian towns of Gangi, Mussomeli and Sambuca listed homes for sale for as little as 1 euro, or a bit over a dollar.

The Sicilian town of Cammarata gave away homes for free and in the region of Moloise they’ll even pay you $827 a month to live there. It’s not just Italy that’s fighting dwindling populations: the small Greek island of Antikythera also pledged to give settlers $590 a month for three years to relocate, and Ponga, Spain, offers young couples moving there $3,544, with an extra $3,544 for every child that moves with them, or is born there.

The only stipulation for the buyers in the Italian towns was that they give a refundable security deposit of $5,907, and invest at least $17,721 to renovate within three years. Prospective owners inquired from all over the world, eyes wide with dreams of second homes and a more rural, simpler life.

Towns were inundated with calls, email inboxes were flooded and some lucky bidders ended up with property, like Chicago-based financial advisor Meredith Tabbone and Bracco. Both Tabbone and Bracco purchased homes in the historic hilltop town of Sambuca di Sicilia.

In “My Big Italian Adventure” Bracco, along with her contractor, translator and a few friends including “Rizzoli & Isles” co-star Angie Harmon, explore la dolce vita (like tasting local dessert Minni di Vergini, inspired by a particularly pert part of a woman’s anatomy) while navigating the ups and downs of renovating Bracco’s 2-century-old, 1,075-square-foot auction home.

Spoiler alert: she eventually decides that she needs more space and purchases the property next door in a private sale, adding three bedrooms and two baths for an additional $53,157.

Expansion is not an uncommon choice. Forty-one-year-old Tabbone had been considering buying a home abroad for years, but didn’t think it would be so soon, or in her dream location of Sicily, in the same town that was home to her ancestors on her father’s side and where she still has distant relatives.

There was still hay on the floor and hooks with rope on the walls.

Her auction home dates back to the 1700s, with a ground floor that was formerly horse stables, with a trough built into its side.

“There was still hay on the floor and hooks with rope on the walls,” she told The Post.

And there was also plenty of work to be done.

“The house was really just a shell,” she said. “ No plumbing, electricity or glass in the windows or doors and every single room is on a different level upstairs and downstairs.”

Even though the home wasn’t quite what she expected, she was enamored with its unique architectural charms.

“It has beautiful vaulted ceilings downstairs, great stonework throughout that can be restored and the ceilings upstairs are very high,” she said. “I loved it from the second that I walked into it.”

After combining her two homes with a high-end renovation including solar panels for energy and heated floors, she anticipates the costs to be over $100,000, a bargain for an eventual 2,500-square-foot home which will boast four bedrooms, 4½ bathrooms, two living rooms, a library, dining room, kitchen, two-car garage and two terraces.

“In Chicago to have that and the [same] quality of home, it would be well into the million-dollar range,” she said.

Tabbone also recently added to her portfolio another property in the center of town, which she envisions as an eventual gathering space for the community with a café, art gallery and extra space for an Airbnb or guests.

And she definitely anticipates guests. Known as the City of Splendor, Sambuca features a vibrant Arab quarter and is a short drive from beaches, woods, mountains and well-preserved Greek ruins that Tabbone said are “better than the majority of the ruins in Greece.”
For those hoping to do this in the future Tabbone advises doing some legwork first.

“The way that I got my home was really just a fluke,” she said. “I did zero research and had no idea what I was really bidding on, but that is probably not going to turn out as well for most people going down this route.”

She suggests using a company that specializes in helping people buy homes in Italy, or visiting the town and driving around, while connecting with a local realtor. 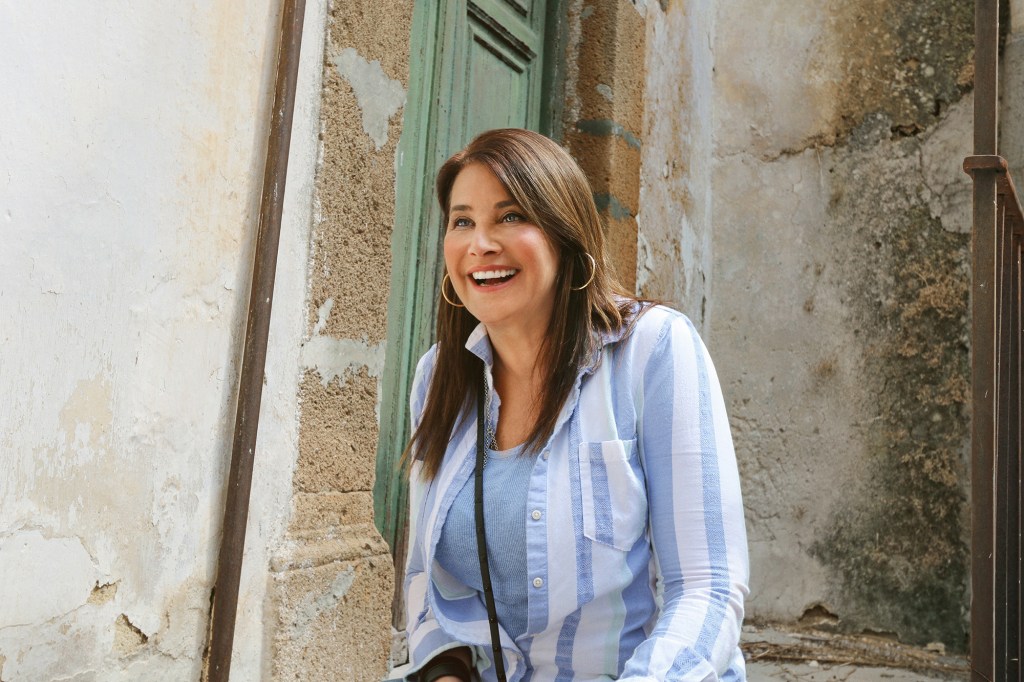 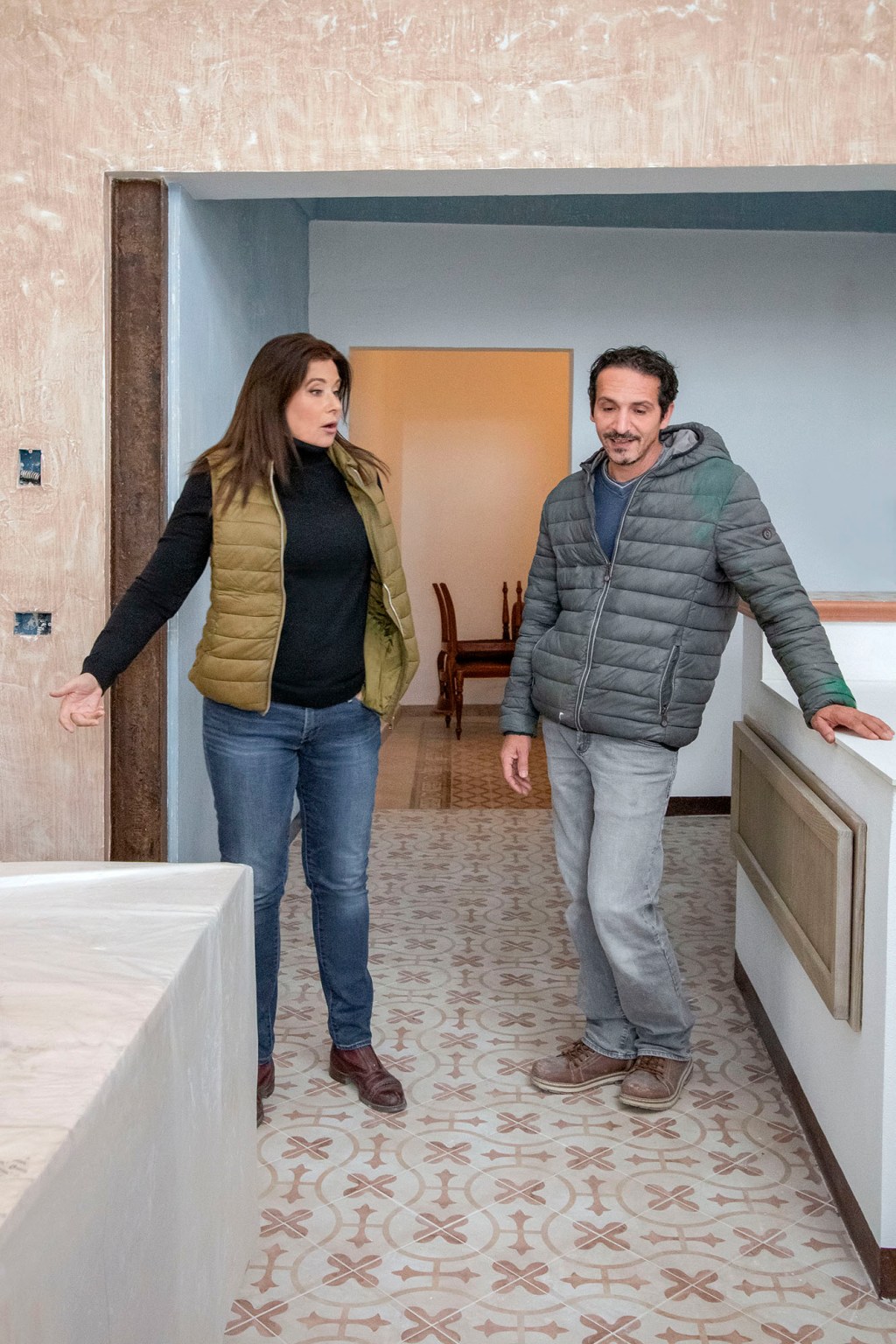 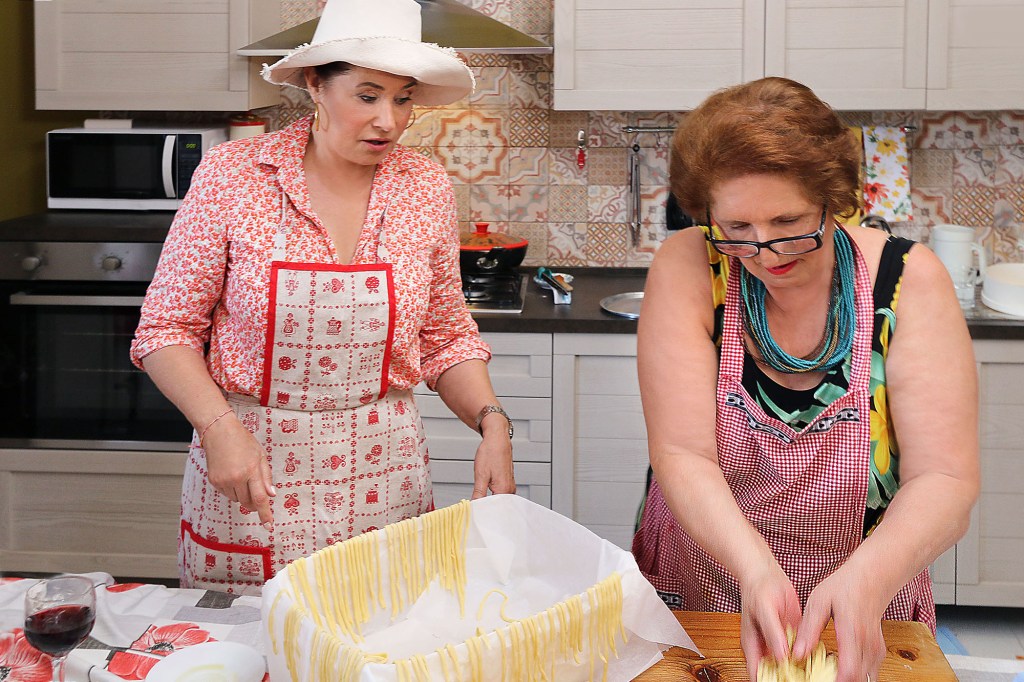 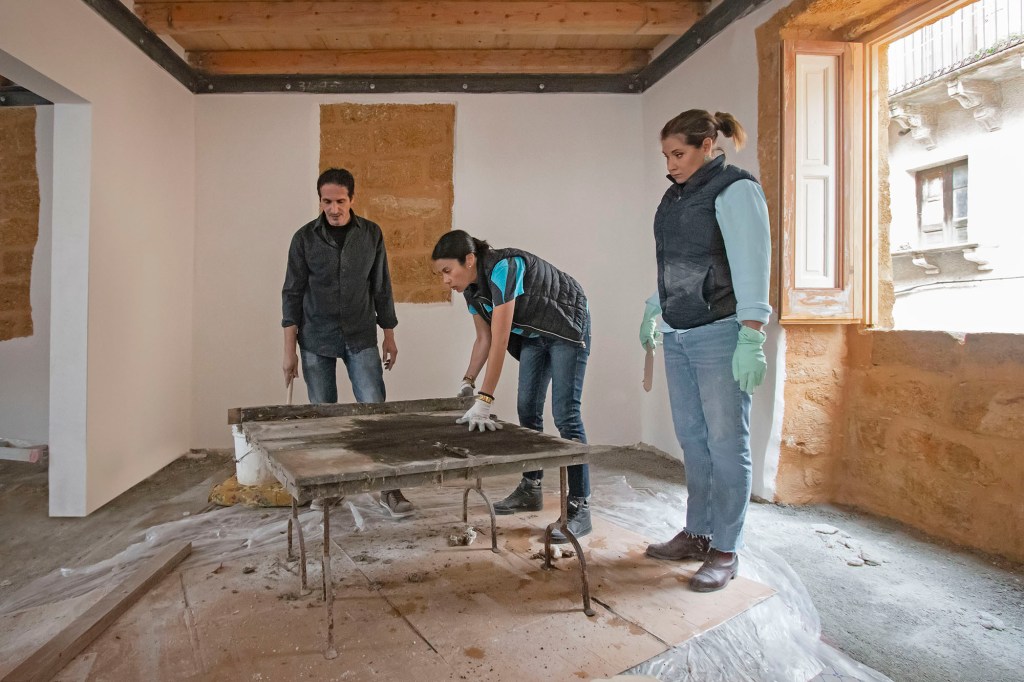 Facebook To Restrict New Political Ads In Week Before Election

Housing benefit: How to appeal a Housing Benefit decision